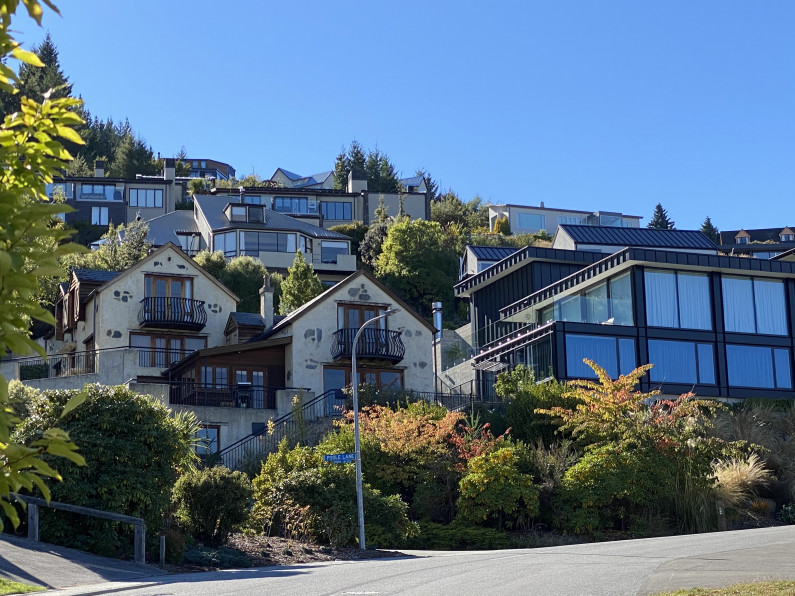 QLDC rates are normally set every three years – based on new property valuations. But due to Covid last year’s council valuations were postponed – and it’s been a year which has seen property go up by around 40% in some local areas.

Putting those factors together means that in February next year most of us are going to be facing a potentially eye-watering four years' of rates increase. We asked QLDC how bad it could get. How will four years of property value increases impact rates? We'll find out in February.

“As you point out, values are likely to have risen considerably since our last rating valuation in 2017. The exact percentage increase will be announced once the revaluation and other work in this space is complete. When making these decisions Council will balance affordability with the need to keep investing in infrastructure, community facilities, and maintaining levels of service. This is front of mind for the whole organisation, particularly for the Finance team, and will be steered by input from the elected members.

"We expect to notify property owners of their new rating valuations in early February together with a comprehensive media release.”

But what’s expensive and bad news for ratepayers is, in effect, good news for QLDC’s budgets, leading in theory to less debt or more to spend on infrastructure.

We asked just how much more cash there could be in this for the council’s bank account.

“This process forms part of the work currently underway in planning for the 2022-2023 Annual Plan and associated CAPEX reforecasting. That process will take some months and will lead to a report (as is normal) for the Annual Plan going to Council for consideration next March. We expect a six-week community consultation period followed by hearings with the final plan adopted at the end of June 2022.”

But in a follow up email QLDC did have this note of comfort.

“Council sets rates on an annual basis to provide the funding it needs as set out in the Annual Plan. If property values have risen from the previous year, this means the rate in the dollar will reduce accordingly. “