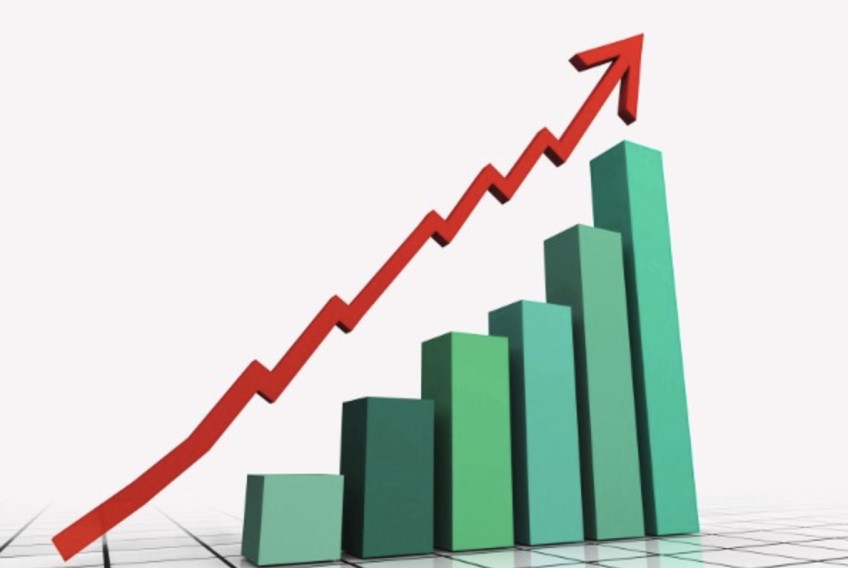 Otago Regional Council rates up by 9.1%

This statement has just been issued by the Otago Regional Council.

The Otago Regional Council (ORC) today approved proposed expenditure and funding requirements in the draft Annual Plan for the coming financial year, and an ‘informal consultation’ on the proposals to begin in March.

While the predicted expenditure increase is $7.792m higher than the current financial year, the proposed increases to general rates ($1.017m) and targeted rates ($437,000) are relatively low, owing to an increase in the Port Otago dividend (from $7.9m to $10.1m) and the use of $4m from general reserves.

ORC Chief Executive Sarah Gardner said the proposed rates increase, subject to consultation, would not be significant in dollar terms.

“We know rates are increasing for a lot of people around the region, and we understand that another increase may cause some anxiety. That’s why we have proposed offsetting the rate requirement with additional dividends and reserves.

“Otago is the most beautiful region in the country, but we face our share of environmental challenges and our communities have been asking ORC to do more. The Annual Plan for the coming year proposes to accelerate the important work that is already set out in our long-term plan across the priority areas of freshwater, climate change, urban development, and biodiversity.

“In the freshwater space, we are hard at work on urgent plan changes and on the development of a new Land and Water Regional Plan. We are also growing our state of the environment monitoring programme and our work on the ground implementing freshwater improvements,” she said.

“Linked to climate change are our public transport networks in Dunedin and the Wakatipu, which are a continual work in progress: earlier this year we added a new route between Lake Hayes and Queenstown to take more cars off the road in that area. In the next financial year, we’ll be reviewing and consulting on our Regional Public Transport Plan, and our combined Otago Southland Regional Land Transport Plan.

“ORC also has a growing part to play in urban development, starting in the coming year with a new Urban Development Strategy.”

“Finally, in the biodiversity and biosecurity areas, we have a new Regional Pest Management Plan and a Biosecurity Strategy to be implemented. We also know there is fresh direction from the government on indigenous biodiversity in the pipeline, and a growing expectation from our community to do more in these areas.”

The informal consultation process will involve a consultation booklet available online or on request in hard copy, supported by an awareness campaign including community papers throughout the region.

People will be able to submit feedback on the proposed plan between 26 March and 24 April, and hearings will be held between 21 and 26 May.

Consultation on the Wakatipu ferry service will be managed as a separate proposal and to a slightly different timeline, due to its late addition to the annual planning process. The Queenstown Lakes community will be able to have their say on the proposed service, including funding options, between 16 April and 14 May.

Following consultation, the finalised Annual Plan for 2020-21 will be adopted at the 26 June Council meeting.