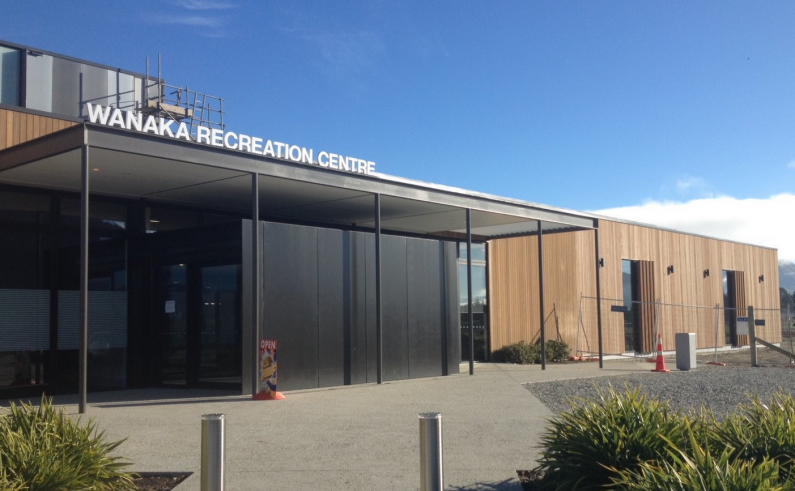 Ahead of the opening of Wanaka's new swimming pools on Sunday, June 10, Quentin Smith, a Queenstown Lakes District councillor and the Wanaka Community Board chair, reflects on the 15 years it has taken to get to this point...saying, in a town growing at Wanaka's pace, decisions will need to be speedier in future... 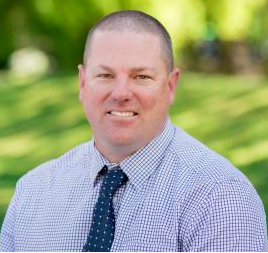 Sunday will be a massive day for the Wanaka community and marks the end of a very long journey that has lasted more than 15 years.

Discussion around the location of a new sports hub that would one day include indoor courts, playing fields and swimming pools probably began during the Wanaka 2020 process back in 2002 and 2003. Three Parks at that time seemed like a rural paddock and the thought of Wanaka ever expanding across open paddocks was a far-off prospect.

The community have engaged seemingly constantly during this process, with passionate exchanges and high levels of interest all the way through. There has been a steady stream of steering groups, consultants’ reports and Queenstown Lakes District Council (QLDC) papers dedicated to the subject throughout the last 15 years. It seemed some decisions were made only to be reversed or overturned at the next meeting. The swimming culture in Wanaka has quickly evolved over the years, partly due to Challenge Wanaka and now the Ruby Swim event, to be a highly accomplished and active community producing Olympians and Paralympians in a range of sports.

With the decision seemingly made and locked-in, in 2013 - to build indoor sports facilities and playing fields at Three Parks, and to extend the existing Plantation Rd swimming pool complex to include a learn-to-swim pool suitable for the next 10 to 15 years - fate was yet to play the final card.

Inside the Wanaka Community Pool on Plantation Road. It will close on Saturday, June 9, after being found to be an earthquake-prone building in 2014.

I think many standing at the doors of the new Wanaka swimming pools today, on the eve of their opening, would have to agree that identification of the Wanaka Community Pool on Plantation Rd as an earthquake-prone building in 2014 was, in hindsight, a fortuitous bit of luck for the community.

It forced the community and the QLDC to revisit the options. I think if the proposed extension to the “old pool” had gone ahead, we would be looking back now on that as an incredibly short-sighted decision.

While there will always be some people who will lament that it’s in the wrong place, or it’s not big enough, or it’s the wrong colour, I think memories of the process and the fight will quickly give way to pride and gratefulness. We must acknowledge that, including the new indoor sports centre, this represents more than $25 million in sports facilities over three years for a relatively small, but growing, community.

Fate forced our hand, but I’m sure anyone who swims in the new pools will count it as a blessing. The community may feel a little battle weary after 15 years of talk and consultation, but I believe this will be quickly forgotten as we sit in the hot pool looking out to the mountains.

Just under two years ago, the doors of the Wanaka Recreation Centre opened which represented the first investment in any built sport and recreation facilities in Wanaka beyond green playing fields. We now have a facility the community is quickly becoming proud of. It is becoming home to an increasing number of sports and the pools opening will ensure the “Wanaka Recreation Centre” will be a bustling asset for the community for years to come, with Wanaka continuing to grow around it.

For me, this is an especially significant moment, because advocacy for sport and recreation facilities is probably what brought me into local politics in the first place and it remains an important part of my agenda.

This marks the end of one journey in a sense, but the start of another as we look strategically to the needs of the Wanaka community for sport and recreation over the coming years. With the rate of growth we are seeing, it will be no surprise when the next big need comes sooner rather than later and we can’t let those decisions take 15 years. But, for now, we should celebrate and enjoy this milestone.