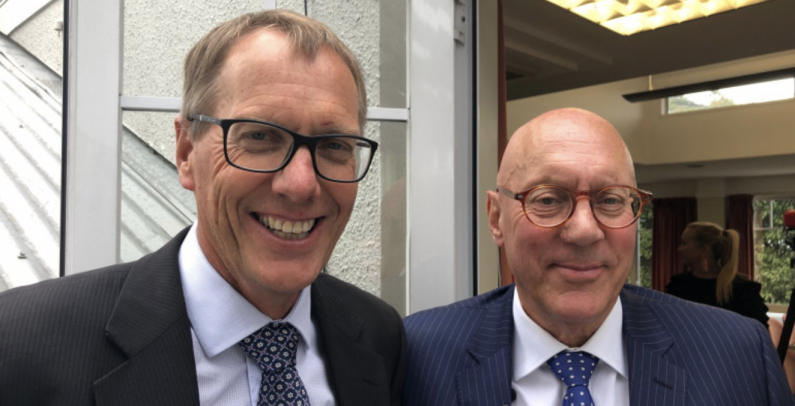 Following publication today of the Auditor-General's report into QLDC's failure to follow financial policy and guidelines, the council has published the following response:

"The Office of the Auditor-General Tumuaki o Mana Arotake (OAG) has confirmed it will not be formally investigating procurement practice at Queenstown Lakes District Council (QLDC).

Chief Executive Mike Theelen said that he welcomed the correspondence from the OAG and that staff were reassured by the OAG’s findings that a review of procurement practice was on the right pathway.

“The OAG’s findings mirror that of Council’s and endorse the commitment to the current review that is underway and other actions such as putting in place a Procurement Steering Group. It has provided additional advice which the review will take into consideration to help strengthen procurement practice going forward,” said Mr Theelen.

“We pride ourselves on being a learning organisation and will take on board the learnings from this as staff develop the new policy and guidance which is fit-for-purpose and includes a programme to ensure it is embedded throughout the organisation.”

The OAG also concluded there were no improper actions in the engagement of consultants ZQN.7 to review a number of bylaws, rather that QLDC should have ensured robust processes were followed with a focus on demonstrating clearly how and why decisions were made.

“We do acknowledge that staff practices had deviated from the adopted Policy and Guidelines, but have maintained they were lawful and with the intent of getting value for money and timely delivery of projects in a fast-paced, changing environment. The OAG has recognised and agreed with that position, and provided some very helpful guidance on how we can improve, whilst acknowledging that the Council has already begun to address these issues,” added Mr Theelen.

The OAG confirmed that it found no evidence of undeclared conflicts of interest despite concerns about elected member involvement in procurement, stating “the decision to engage ZQN.7 to complete the work was made by Council employees, with no involvement by elected members, including the Mayor. In addition, although the principals used by ZQN.7 to carry out the bylaw reviews had both previously worked for the Council, their employment had ended some three years previously and both had been employed by other Councils in the intervening period, before ZQN.7 was incorporated.”

QLDC maintains a publicly available register of elected member interests on its website which is regularly reviewed and updated.

A revised Procurement Policy and Guidelines are currently in development and will be presented to the Council for adoption in the coming months. In addition, an update on the review will be provided to the OAG’s appointed auditor within six months."