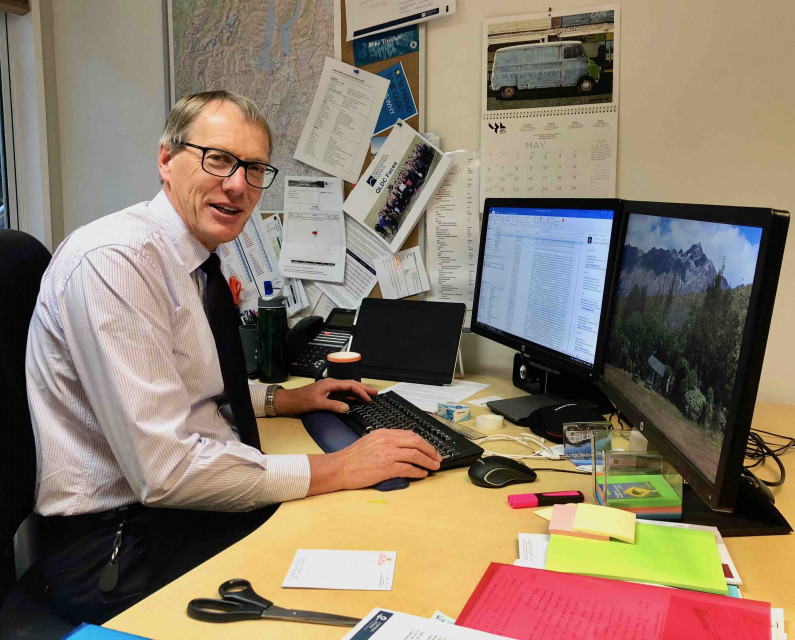 A report by the Office of the Auditor General has been released that highlights clear failures by QLDC over the recruitment and payment of consultants, including ZQN7 Ltd.

The document was released to Crux this afternoon by the Auditor General at the same time as being sent to QLDC CEO Mike Theelen.

Crux has been investigating QLDC payments to ZQN7 for over a year with Mr Theelen telling Crux on multiple occasions that council procurement rules were being fully complied with. According to the Office of the Auditor General, that was not the case. 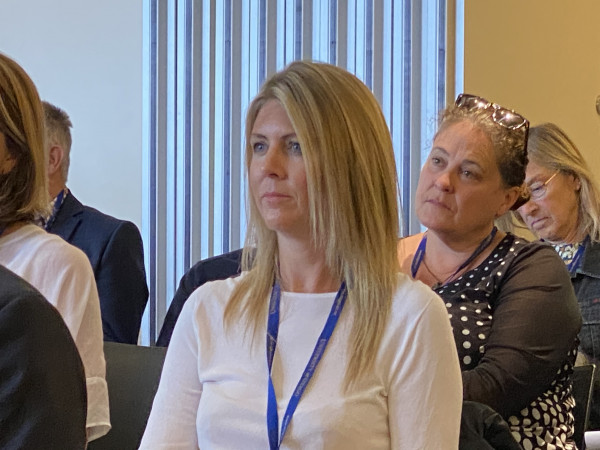 The two former QLDC staff linked to ZQN7, Ruth Stokes and Jendi Paterson, were hired in early 2018 to review three council bylaws. The work had not been planned or budgeted for in spite of this routine review being required every five years. Ruth Stokes is now CEO of the Queenstown Chamber of Commerce.

Crux investigations showed that Stokes and Paterson, a former nanny to Mayor Jim Boult's daughter, earned a total of around one million dollars from various local council projects (including QLDC) between 2018 and 2020. Stokes is a shareholder in ZQN7 while Paterson was an employee: it is not known how the income was split between the two.

The report documents three months of work by the Auditor General’s team, work that the QLDC denied was even taking place – saying “there is no investigation.”

The Auditor General’s findings include:

One key section of the OAG document details the difference between the QLDC “sub $50,000” estimate and what was actually spent.

However, the Auditor General concludes that no formal action or further investigation is necessary as QLDC, following details exposed by Crux coverage, is now attempting to take remedial action. A follow up audit is planned for later this year to make sure progress is being made.

Here’s is the conclusion of today’s report:

"Both the Council’s review and our assessment of what happened in this case identify improvements that can be made to strengthen procurement and subsequent contract management processes. These include:

The Council has started to address the issues. Therefore, based on the information that you provided, we do not intend to inquire into the Council’s engagement of consultants, in particular ZQN.7. However, we consider it important that the Council implements the changes identified.

It is likely the Council will take some time to address and embed changes. Our Appointed Auditor will follow-up on any changes that the Council makes.

Accordingly, we will be sending a copy of this letter to our Appointed Auditor for their information, and for consideration as part of their planning of future audits. Please provide the Appointed Auditor with an update in six months, setting out what progress has been made with implementing changes."

Office of the Auditor General