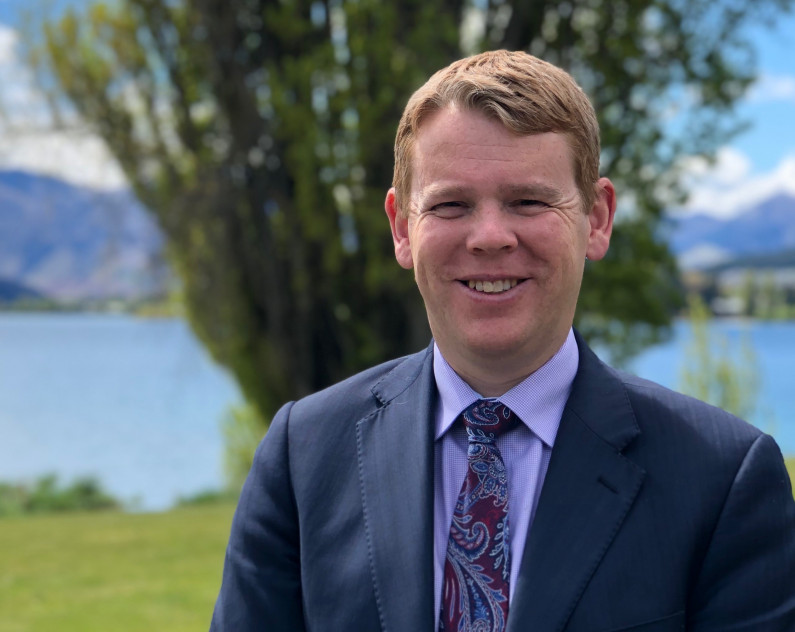 Minister for Education Chris Hipkins was in Wanaka today promoting his current mission: to get more students trained as tradies. In fact, he says we need to start holding these careers up on a pedestal.

“There’s good money to be made in the trades, there are really good jobs on offer and there’s critical skill shortages. There are some very wealthy plumbers, builders and electricians out there at the moment,” says Mr Hipkins, who spent the morning meeting with Wanaka’s school principals.

He says that it’s actually amongst many parents, rather than students, that there lies a prejudice towards university rather than vocational education (training for the trades).

“We already have around a third of kids going from school to university and we want to make sure that the two thirds who aren’t are getting into good, meaningful career pathways.”

Mr Hipkins says that it’s time for New Zealanders to shift the culture and show that school is not all about going to university.

“It’s great if kids go to university but it’s not the only success we should celebrate!” 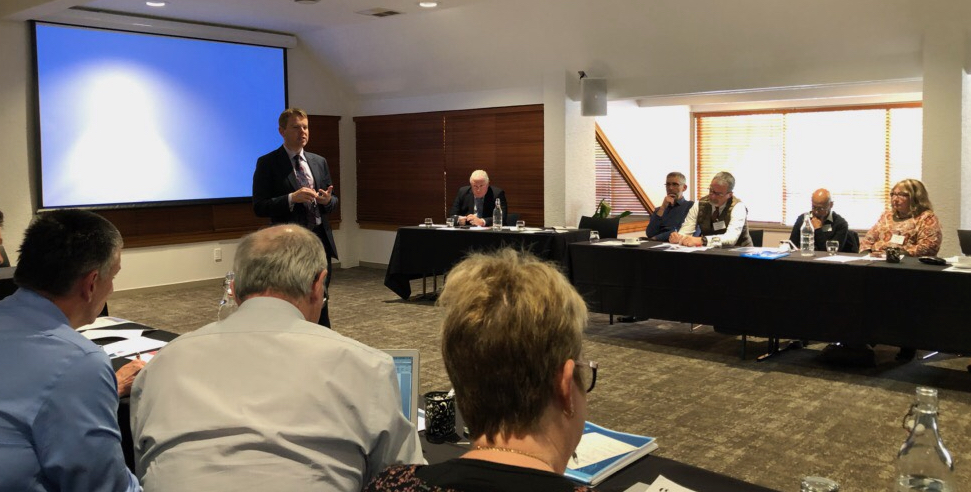 The government announced yesterday its next steps as part of the plan to fix the skills gap. There are three parts to this: a brokerage service to connect schools to local employers, funding for trades-focussed ‘speed dating’ events, and promotion to try to improve the rep of vocational education.

According to the Ministry of Business Innovation and Employment (MBIE), the demand for  skilled workers is set to increase by about 5,000 a year over the next three years, and Mr Hipkins says the shortage (especially in the construction and primary industries) is holding our country back.

“They’re crying out for skilled workers. The jobs have changed, too, and the use of technology in trades is huge, so the skill levels required are quite significant.”

He says the gender balance in the trades is terrible, and that all comes down to stereotypes.

“We just have to say, ‘Hey, this is the 21st century, follow your dreams and do the job that you want to do’. It’s about shifting perceptions, and we know that these gender stereotypes start very young. We’ve got to get them thinking differently from a younger age.”

On the topic of more schools for the region’s growing towns, Mr Hipkins says the government is all over it, having launched a growth plan a month ago. “In this year’s budget, we’ve brought forward 1.2 million dollars worth of capital funding so we can be building ahead of the curve.”

He says there’s a clear need for more schools, and more classrooms for existing schools.

“At Shotover Primary, where they were getting four new classrooms, we’ve doubled it and now they’re getting eight. At Jack’s Point, we’re building a new primary school.”

It’s impossible to keep everyone happy, especially in a fast-growing region like this one where the health system is also desperately crying for more funding. Mr Hipkins says it’s not an either-or.

“You need to spend money on the education system to deal with the long term skill shortages in the health sector - we’ve got train more people in those fields. You’ve just got to do both.”