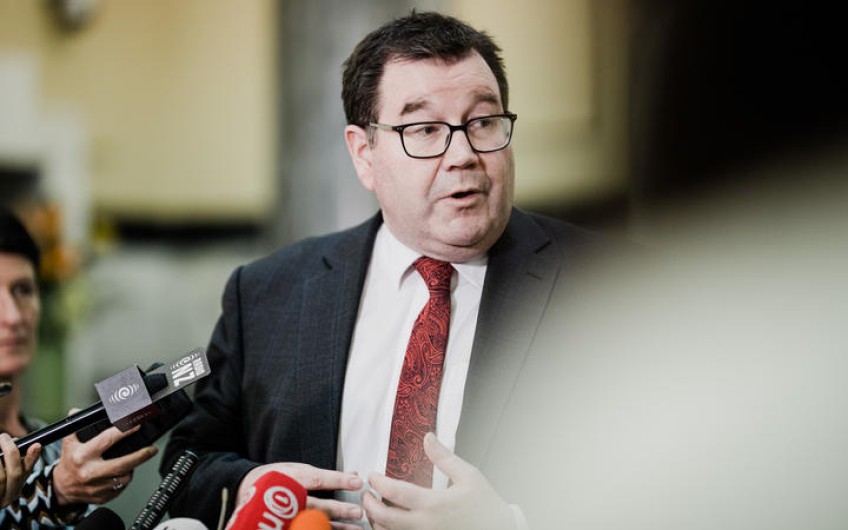 Government plans for a travel bubble between New Zealand and Australia are now in full swing - RNZ understands the plan is to have it in place by the end of April.

Talks between the two countries have been going on for nine months, and Covid-19 Response Minister Chris Hipkins said this week that officials had been close to reaching an agreement at the start of February, but Australia decided it wanted to be able to make independent decisions.

Earlier today, Robertson said since then New Zealand had been working on the unilateral approach and the government was not "too far off" being able to create a New Zealand version.

"There was plenty of discussions between New Zealand and Australia around how we could get a combined, joint, shared set of protocols and frameworks for quarantine free travel," Robertson told First Up.

"In the end, Australia went in a different direction and said 'right we think we can do it this way'. We've then taken that on board and said okay we're now working on what Minister Hipkins calls a unilateral approach.

"There's a few issues still to talk through, including what we do in the event there is an outbreak, how we manage people who aren't in their home country at that time.

National Party leader Judith Collins has doubled down on her call for the trans-Tasman bubble to open up now, saying it would be "pretty easy" to do and the government needed to find a way through, and help the tourist industry.

Hobbiton deputy chief executive Shayne Forrest said a travel bubble it would be a huge boost for the business.

"Pre Covid, Australia was our biggest single source market and accounted for about 20 percent of our numbers, so the idea of having access to our Australian friends to come and experience our little piece of Middle Earth is pretty exciting,

Forrest hopes the bubble can come in soon, and he would like more communication on the process and a time frame, but said he was happy to wait until it was safe.

"We wouldn't want to lose that position of the gains we've made, and [being] able to live a pretty normal life here."

Robertson said Australia had its situation sorted to its satisfaction, and New Zealand could look at that as it worked out its version.

"We were working towards a joint framework a joint set of protocols, but actually I don't think we're too far off being able to create the New Zealand version to match up with the Australian version."

In Parliament on Tuesday, Hipkins detailed what officials were working through.

They included "understanding the circumstances that could lead to a suspension of green zone travel on either side of the Tasman; what we would do with those whose travel is disrupted by the suspension of a green zone; testing requirements that may be put in place on either side; Australia's current exit visa restriction that prevents Australians travelling to New Zealand without a visa; the state-by-state differences in decision making in Australia; decision making around expansion to other countries outside of the safe travel zone and who would make those, and whether New Zealand would have any input into that process; and contact tracing system interoperability, in the event that we needed to do contact tracing for people who had been in one country, and were then identified as being more at risk after they had travelled to another country."