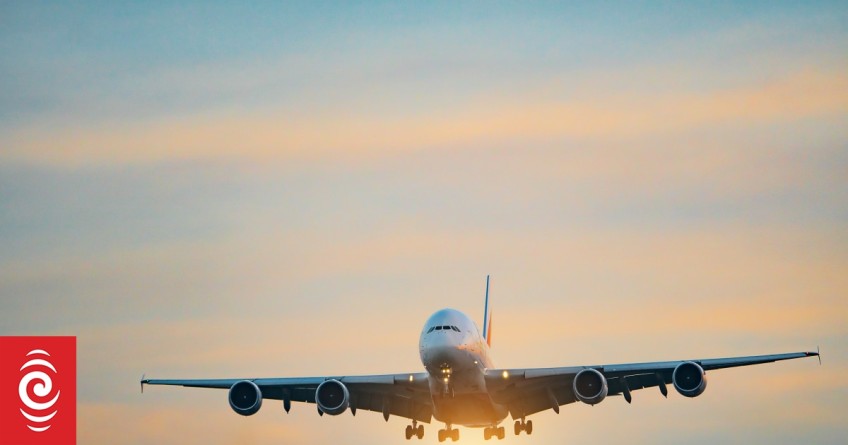 Airlines told to conserve fuel after contamination in shipment

Upcoming holiday travel plans could be disrupted, with a bad batch of aviation fuel forcing rationing for airlines.

Z Energy, owner of the dud shipment, told airlines Tuesday night they would need to conserve fuel in coming weeks.

The Ministry of Business, Innovation and Employment said routine fuel testing of a jet fuel shipment had raised some concerns and there was a potential impact to jet fuel supply.

"We are heading into the busiest Christmas season for years and years, and we were finally so delighted to be able to operate, to get people to reconnect with family and friends overseas at Christmas, and to face this challenge at this moment is really disappointing."

Z Energy was likely to allocate airlines a smaller amount of fuel than they had been using, O'Brien said.

"Airlines will have to find solutions to conserve fuel and operate with less fuel than they expect."

Extra fuel could be carried in on flights from short-haul destinations such as Australia, but it would be more difficult for long-haul flights to stop and pick up extra fuel on the way.

"It will take time and it will potentially disrupt entire schedules, so that's less than ideal and in some cases not possible," O'Brien said.

Airlines would be making decisions over the coming hours and days on any changes they may have to make, she said.

"Customers don't need to panic - airlines have not changed anything about their schedules at this stage."

The problem showed New Zealand did not have "sufficient resilience" if something happened to a shipment of fuel, she said.

The country's only oil refinery based at Marsden Point ceased operations in April and became an import-only terminal for already-refined products.

Former refining manager David Keat - who worked at Marsden Point for 27 years - said this had left the country vulnerable to disruptions, which were inevitable.

There were export refineries in the Middle East, India and South Korea, with Chinese refineries sometimes exporting product.

"But of course, they are exporting to everyone else and we're competing. So in any kind of scenario, if there's a war or a logistical thing like a hurricane - which happen in these oil producing areas - supply is disrupted," Keat told Nine to Noon.

"And we are on the far end of a very long supply chain to receive those products."

The most common contaminant was water, but that was easily fixed - the oil just needed to sit for a few days, he said.

In this case, it was more likely the contaminant was sulphur or something else, which would require dilution - and the material for that would be on a ship somewhere.

It would have been possible, although not very economical, to have kept a small amount of crude oil on hand in case of a supply crisis, in order to keep hospitals supplied with diesel, Keat said.

However, the deliberate demolition of Marsden Point in the past six months meant it would take a huge amount of money and time to restore it to an operational refinery again.