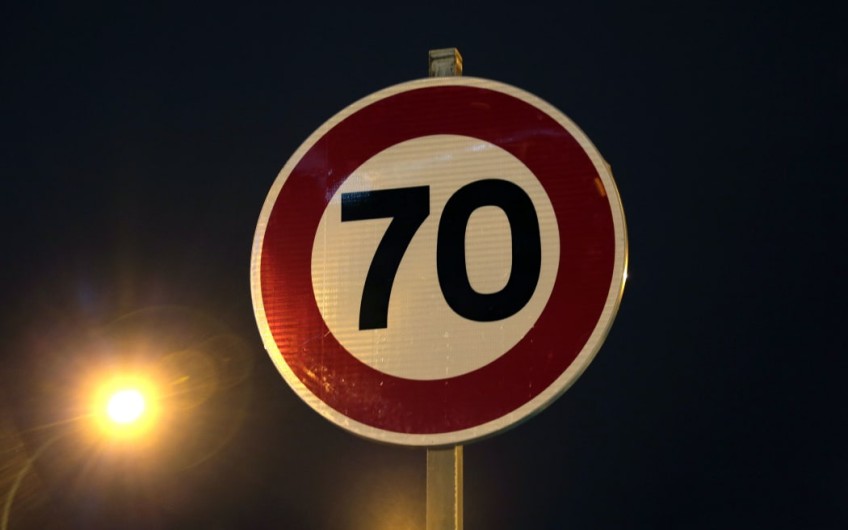 Speed limit changes are coming to Central in August

The Central Otago District Council has approved a package of speed limit adjustments to come into effect at the beginning of August.

The changes were first signalled in March, with a proposal to change speed limits at more than 80 locations throughout the district as a result of growth and changing road use.

At the council meeting today in Alexandra members considered and approved the proposal, with more than 20 adjustments made as a result of community consultation.

Mayor Tim Cadogan emphasised the changes were in response to safety concerns raised by the public.

“The way we use our roads has changed since we last reviewed our speed settings. This is all about safety. As our district has grown, the way we use our street has too. I encouraged as many people as possible to have their say on our proposal and was pleased to see that feedback reflected today.”

Eighty percent of respondents approved of the changes either in whole or in part, and 23 changes were made to the original proposal today as a result of submitter feedback.

"We went through every piece of feedback and made adjustments to make sure what we passed today works for our people.”

Eight of the changes will require further consultation, which is programmed to take place after the coming election.

The process transferred from a bylaw to the National Speed Limit Register process, as a result of legislative changes made by Waka Kotahi in May.

New signage will be installed throughout July.

Full details of the listed changes will be available on the Central Otago District Council website by the end of the week using this link.