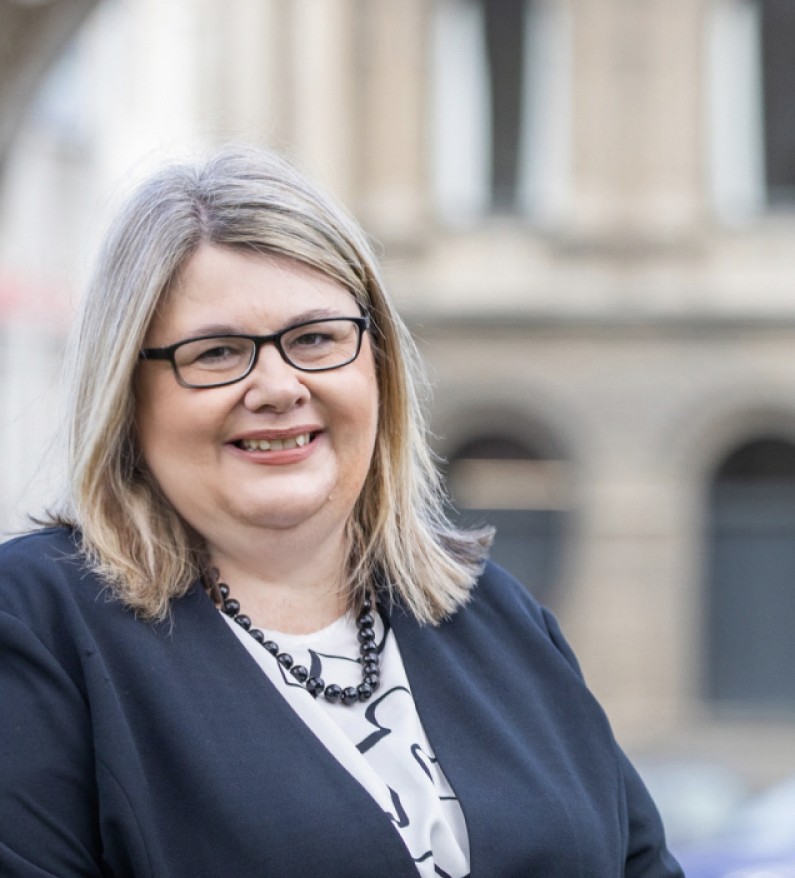 No mention of tension as ORC boss resigns

The chief executive of the Otago Regional Council has resigned today.

Sarah Gardner, who has held the position for approximately four years, will depart the organisation in just one week's time.

The resignation was announced in a statement just after 2pm, which says Ms Gardner has been considering leaving for "some time".

The departure comes as the ORC grapples with ongoing tensions between staff and councillors, and as the Minister for the Environment investigates it for the second time in less than three years - neither issue is mentioned in the statement.

The statement does say Ms Gardner spoke to staff at the council earlier today, telling them it had been "an absolute privilege" to lead them.

"Regional council staff are special people who work hard and sacrifice more lucrative careers for the public good,” she says.

She lists highlights of her tenure as being: the new programmes for biosecurity and catchment management in Otago, the development of a fit-for-purpose organisation with the budget and staff to do its best work, the extensive progress made on planning for land and water management, and the development of genuine partnership with Treaty partners that has become significant in many aspects of the council’s work.

“While often misunderstood, the work of regional councils is vital to the future of regions like Otago.

"Management of natural and physical resources, building resilience to natural hazards and climate change, and facilitating community work for environmental benefit, pest management and landowner-led outcomes is imperative for future generations," she says.

In the statement, ORC chair Andrew Noone thanks Mrs Gardner for what he says has been a "considerable contribution" in her time with the organisation.

“She has raised the practice and performance of the organisation in many areas and has been a well-respected and highly thought of chief executive. Her legacy will be evident in several areas, particularly with the strength of the team she has built in the organisation, with the greater role Council is playing in projects making a difference on the ground across Otago, with the fit-for-purpose freshwater policy in progress and in the exciting new headquarters development that the organisation expects to relocate to next year.

"Mrs Gardner will be sorely missed and we wish her every success for her future.”

In March, Crux revealed the relationship between elected members of the ORC and its executive team had become so dysfunctional an external mediator was being brought in to help sort it out.