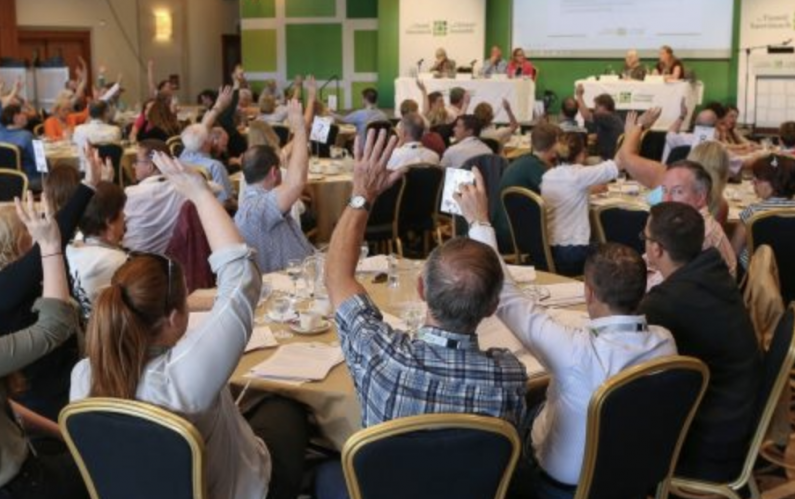 Two thirds of us don't vote - time for a Citizen's Assembly?

When two thirds of a community decides not to vote in a local election, we know that something is seriously wrong. And there's only two explanations:

The answer is easy. We do care. Social media, community meetings, lobby groups, petitions, surveys and even protesters at council meetings all confirm that the vast majority of us really care about the community we live in. We have no choice - traffic congestion, low wages, environmental damage, airport expansion, crazy house prices, poor rental accommodation linked to unaffordable rents all touch our daily lives all too often.

We care about these things because they affect our everyday lives in a big way. Many even leave the district because of these things.

That our council is broken and does not act on our views is not a conspiracy theory. It's a fact that has resulted from overly complex legislation, a labyrinthine planning system, a poor council culture around public information and transparency - linked to overworked council managers and under-resourced elected councillors. Our Mayor is part time, our councillors don't have time to read let alone understand the tsunami of council documents that are sent to them. Add to that the fact that councillors have to make numerous quick decisions, often of massive importance, based on a quick-fire multi-choice list of four questions, carefully written by council managers, and you have a democratic melt down.

What is broken could logically be fixed over time, even though that would be a Mount Everest of a task.

But the problem is much more serious. Over time as Mayor and Councillors have slowly drowned in the impossible demands of ever more complex paperwork and bureaucracy, a QLDC management culture has developed where the ratepayers and community have been increasingly seen as a nuisance - an intrusion and delaying factor to "their" work. Our towns are so expensive that the QLDC is short a full 10% of its target workforce - that's around 40 council staff missing! 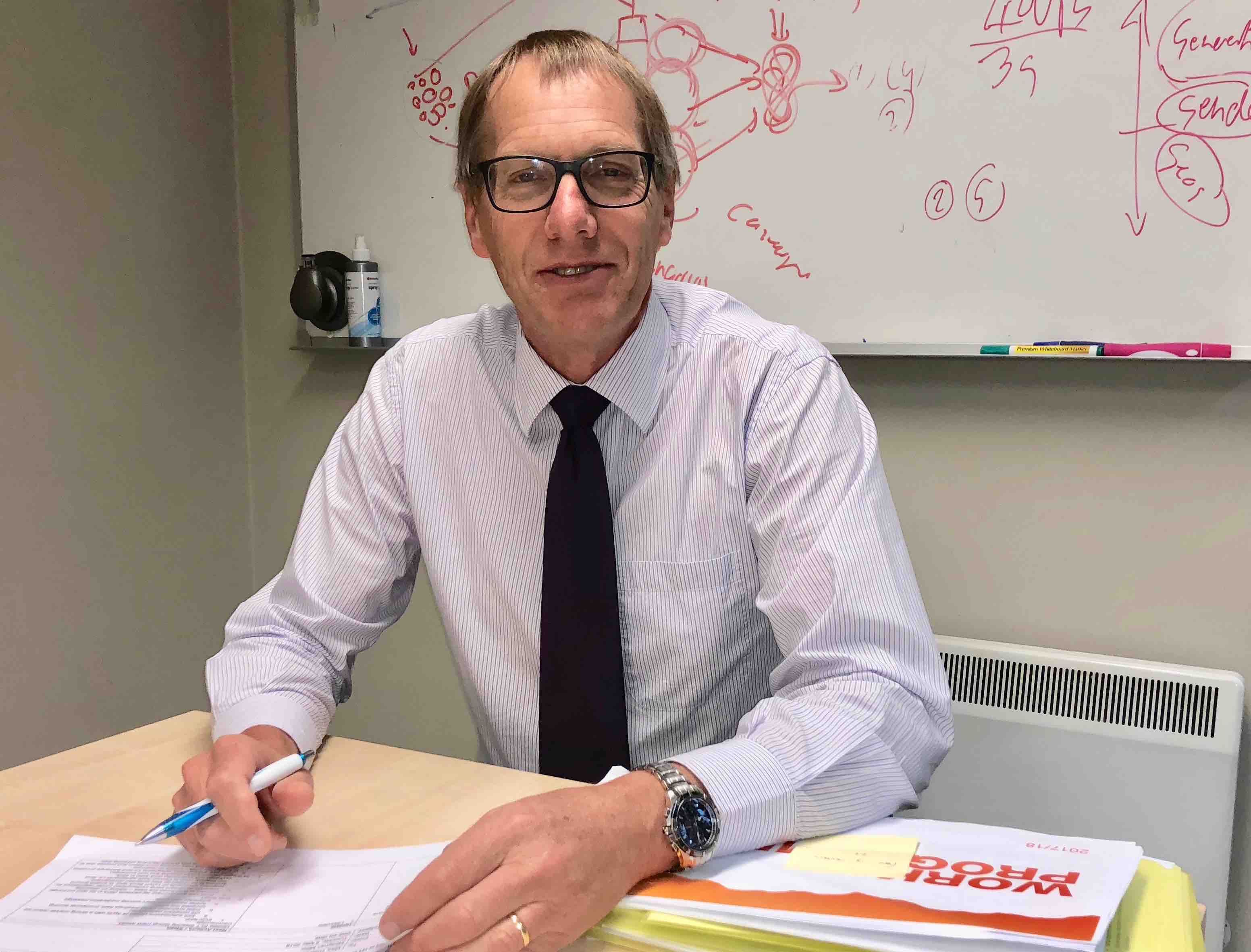 Full engagement, transparency and consultation however have become increasingly mandatory under Local Government legislation. This has had an ironic and 100% opposite effect of box ticking compliance, where the letter, not the spirit, of these cornerstone principles is used by council managers. We all have survey fatigue and council "engagement" has become largely an expensive, hollow waste of time.

And if all of that was not bad enough, add the recent revelations under the Local Government Official Meetings and Information Act showing QLDC CEO Mike Theelen accusing community groups of "fake news" while entering into potentially inappropriate management relationship with the CEO of the Queenstown Airport Corporation at a time when all the experts say the QLDC-QAC relationship must be Governance to Governance not CEO to CEO. Theelen even wrote a key speech for the Mayor, with input from QAC, and did so with "Jim's political capital" in mind. Crossing the line between council management and our elected officials could not get more serious than that.

QLDC's comms and marketing bosses Meaghan Miller (R) and Naell Crosby-Roe (L) - playing by the strict letter of transparency and engagement principles - not the spirit. It's "them and us."

Plus, Crux has been fighting the council's marketing and communications team since our launch in May 2018 for vital pieces of public information - still with limited success. It's a them and us battle when we should all be on the same side.

The community owns the council - full stop. We are the shareholders and our elected councillors and Mayor are the Chairperson and directors selected by us to monitor and enforce the performance of council managers and their staff in spending $100 million of our cash every year. Except, we seem to have given up - or at least two thirds of us have.

Max Rashbrooke had the right idea when he recently visited Queenstown and Wanaka. We need a Citizens Assembly. Our sad and dramatically low election turnout is the absolute proof that we need a better way.

In proposing a Citizen's Assembly, Rashbrooke told Crux - "People are capable of doing amazing democratic work if you just put them in the right situations. Citizens are experts in their own lives - and that's what should count."