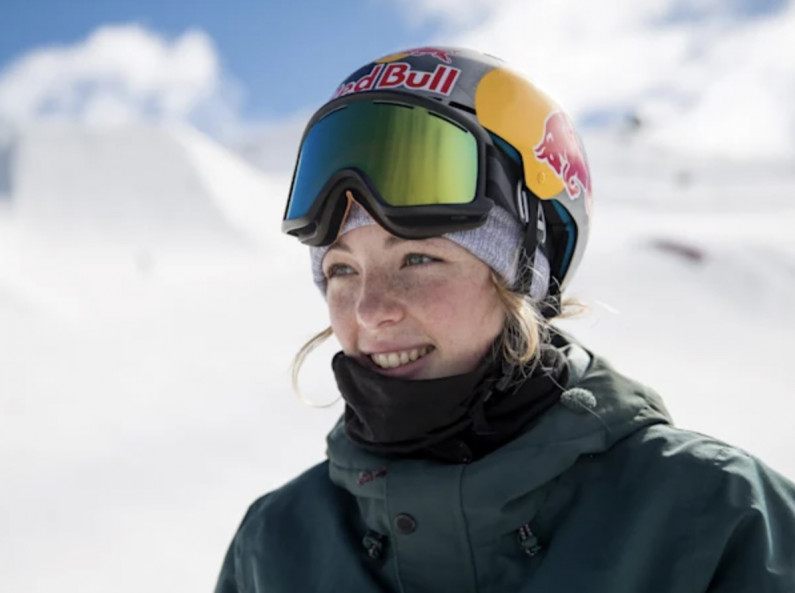 Light snow was falling in Aspen but the weather didn’t cause any speed issues on course for the riders. After a fantastic training session Sadowski-Synnott came out swinging and stomped a frontside double 1080 melon grab on her first run to take the top spot with an impressive score of 92.00 points.

This is a trick that Sadowski-Synnott has been working on for the last two seasons. “I’m pretty happy, my goal was to start with frontside 1080 and then do the backside 1080 second run. I hadn’t done the frontside 1080 since X Games, I landed it in training today and it felt awesome.”

Snow Sports NZ Snowboard Coach Mitch Brown explained "Zoi has been working on the frontside 1080 for a while and today she laced it together perfectly. She made it look effortless and she got rewarded well for it."

Run two proved challenging for all the women, with all but Sadowski-Synnott and Tess Coady (AUS) crashing or reverting on their landings. Sadowski-Synnott landed her backside 1080 weddle grab to retain her lead convincingly by 46.50 points.

Going into run three all the women put it on the line throwing huge, technical tricks with the level of riding incredibly high. With just a few athletes to go Laurie Blouin of Canada landed a cab double 1080 Indy grab to take the lead from Sadowski-Synnott by just one point.

Sadowski-Synnott dropped in for her final run and decided to lay it all on the line. She attempted a double cork 1260 with a melon grab but unfortunately was unable to take it to her feet, resulting in a very respectful silver medal place finish.

“I pulled out [midway through the 1260] because I knew I didn’t have it, I went way too big as I was nervous and excited, I knew I had to land it to win. This was my second attempt at the 1260 in competition so now I know what I need to work on for next season.”

Laurie Blouin (CAN) retained her lead and took the title today, Sadowski-Synnott claimed the silver medal and Miyabi Onitsuka (JPN) rounded out the podium in the bronze medal position.

The Snowboard Big Air event was the final event of what has proven to be an incredibly successful Freeski and Snowboard World Championships for Team New Zealand.