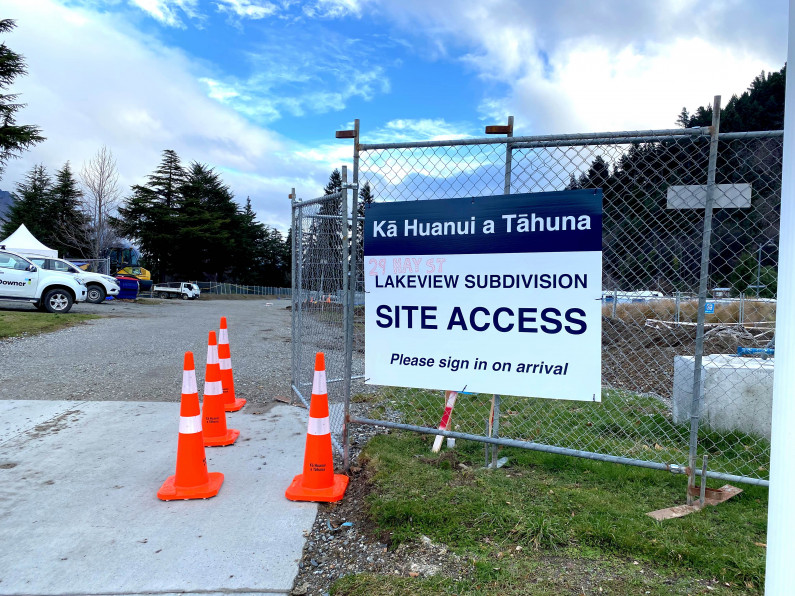 Councillors will be asked this week to approve a $12 million QLDC budget overspend on the controversial Lakeview development project.  This will take ratepayer funded infrastructure costs to $55 million on a deal that gives the developers 20 years to pay the full $75 million purchase price.

The Australia/NZ development consortium (Australian company Ninety Four Feet at 75% and NZ's Centuria Capital and Britomart Hospitality 25%) is saying the project could leave them with a property asset worth $NZ 2 billion according to an interview with Business Desk earlier this month.

The Lakeview Dream: what the project is expected to look like when it is finished. According to the developers it will be worth around $2 billion..

So far building work has not even started at the Lakeview site with the possibility that QLDC ratepayers could find themselves footing even more of the infrastructure bill. The discovery of asbestos recently added $6 million to the cost of council preparatory work prior to the developers moving in. 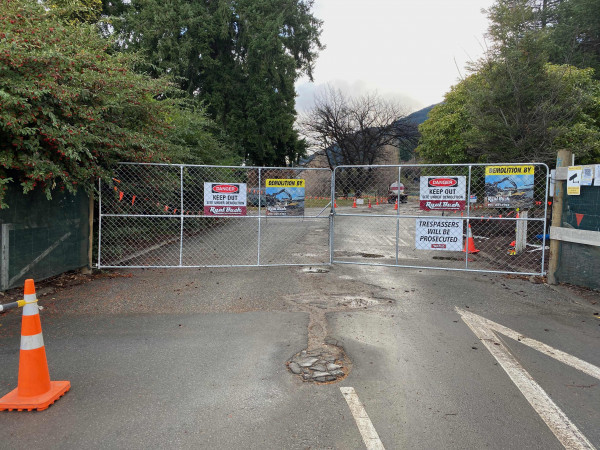 The entrance to Lakeview today - building work is yet to get underway.

Ratepayers are also facing the associated cost of the CBD arterial road project that exists largely to service the future Lakeview project and involves the demolition of the community funded Memorial Hall. Plans for at least one parking building linked to the arterial road have recently made a quiet exit from the arterial project.

With immediate Lakeview costs spiralling and the land sale price fixed over a 20-year period the council and ratepayers could find that the Lakeview deal is in an overall loss position when the cost of money and inflation is taken into account, as well as the risk of the developer going bust. Crux has asked for details of the contract with the developers.

Crux asked QLDC today why they did not simply sell the land to the developer and let them carry the cost of putting in infrastructure instead of carrying that risk on behalf of ratepayers.  We received this response from Paul Speedy who is the council’s Strategic Projects Manager.

“In summary, Council chose not to simply sell the land because we wanted greater control to ensure the best possible outcomes for the community in areas such as housing mix and community spaces (i.e. the wider, non-financial community benefits).

To expand on this, Council committed to delivering roads, infrastructure and public spaces at Lakeview because it enhanced the nominal land payments we received, after accounting for the cost of infrastructure. 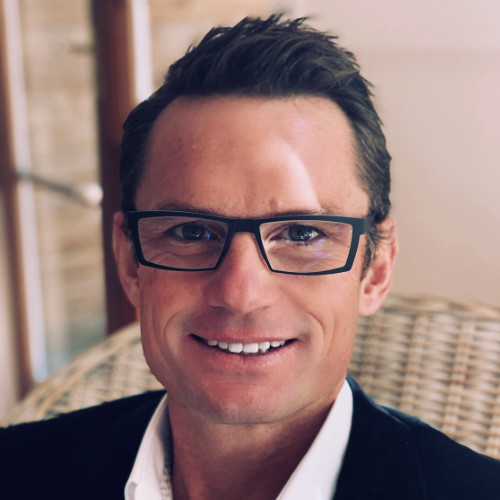 It also significantly reduced complexity because it has allowed full control over the subdivision process. In turn this approach has helped attract a progressive and innovative developer rather than restrict the market response only to developers with experience in infrastructure delivery.

Finally, the model for Lakeview with QLDC as a development partner gives Council more control to better manage risk alongside successfully achieving our development objectives for this key local project.

In answer to your follow-up query sent via text regarding the developer’s payback period, you can find a relevant summary at the end of paragraph 15 of this month’s item on the Council agenda:

15. The Council has always maintained that it (rather than any developer) would complete the Lakeview subdivision works and went to market on that basis. QT Lakeview Developments and Well Smart, in progressing their development planning, design and resource consent application(s), have relied on this representation. This reflected both commercial advice but assisted the progressive sell down approach of each lot and derisked the Council’s future ownership of the land or any balance of land should the developer at any time fail to meet its development agreement obligations."

Read Crux coverage from 2019 on the Lakeview controversy.

Watch: The Last Affordable Place. Our Crux documentary on the eviction of Lakeview's residents.