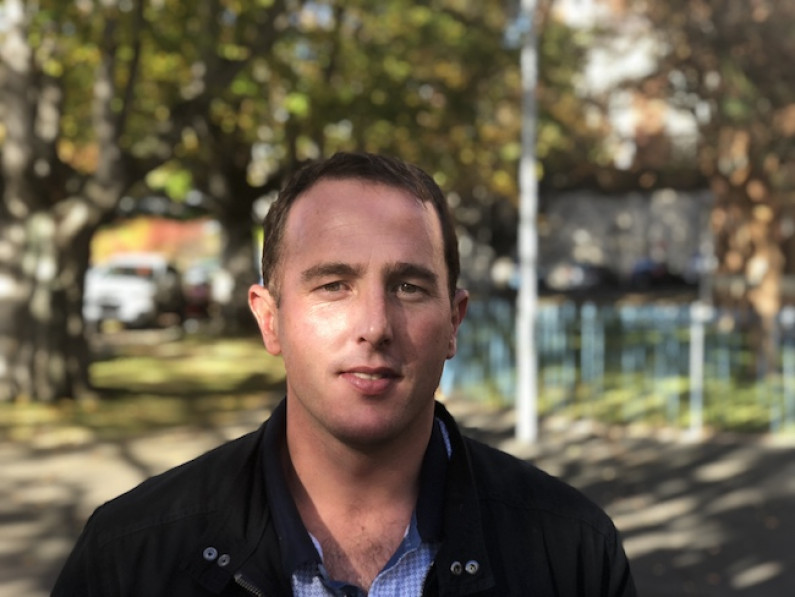 Outside Looking In - Mark Hathaway

Outside Looking In is a regular feature where contributors from outside the Southern Lakes district share their view on who we are.

Queenstown has always been a gem of a place. Shiny, bright, beautiful.

It was where I looked forward to visiting from my hometown of Dunedin every year as a kid in the 1980s. My family rented a house in Fernhill for a week’s skiing every August holidays. Great times.

I clearly remember driving down the hill into Queenstown, usually at night, and seeing the Skyline gondola building all lit-up like a spaceship high above the town. Hugely exciting for a young fella.

We would ski for the week, and usually have a day-off in the middle when we’d cruise around the town. I remember the water wheel at the top of the mall and going out to the “aerodrome”, as my grandmother called it (now Queenstown International Airport), to watch Cessnas, blue and red choppers and the odd Mount Cook Landline plane tootling about. Quiet as (happy sigh).

The skifields weren’t busy – I can’t remember any queues in those early years.

Frankton hardly existed and the bottle-house on the way into town was the closest thing to adventure tourism I can remember.

Well Queenstown. What. The. Feck. Happened?

In a way it’s no surprise, such is the beauty and energy of the place, that it was never going to keep its charming self secret for long (despondent sigh). 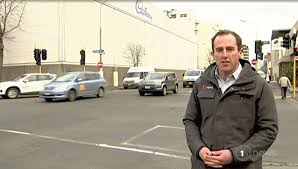 My grandparents moved to Queenstown in the 1960s. From their Southland sheep farm they came and worked at the skifields and an early souvenir shop in town. In a way they were exactly like the many who live there now - from outside, making it home. They had a nice house on Malaghan Street that looked straight down the bay towards Walter Peak.

Unfortunately my grandfather died, then the house was damaged by a fire and my grandma went to live in Alexandra (massive sigh). Sometime around 1980, the house - just a block or two up the hill from town - was sold for $90,000 (huge wailing sigh - head in hand, hitting the table as I write this). Perhaps this is why I get just a little bit massively-depressed now when I’m in Queenstown. Or maybe it’s the choked-up traffic and atrocious tourist drivers.

Some of the yarns you might be lucky enough to hear if you ever meet a true Queenstown founding-father will have you riveted. One such gent who helped build the gondola provided some of the most entertaining chat I’ve ever had the luck to listen to, telling me about how things were done in the golden early years. I asked if health and safety was even “a thing” back then - he just laughed with a crazy glint in his eye before leading in to a tale about how he was once arrested on “a technicality” - possibly related to selling booze when he shouldn’t have – a Sunday. I don’t know if Queenstown knows what a Sunday is anymore. I laughed, but inwardly wondered if anyone else will be able to be so bold as to create a world leading tourist attraction with virtually just an idea, a chainsaw and a dream like those guys did (moderate sigh).

Through time that frontier-town feel might have been replaced by more of a typical city feel, but you still can’t deny the energy of Queenstown. Maybe it’s the unbelievably fresh alpine air. Maybe it’s the awe-inspiring mountains rising out of the water and leading to a place that actually exists, called Paradise. Maybe it’s the adrenalin of the tourists charging the place with endorphins.

But while some of the ingenious “old-school” such as the Skyline operation, bungy-jump pioneers, Shotover Jet and skifields still provide the backbone – the new limbs branching out into the countryside seem more modern-bland-poorly-thought-through-urban-sprawl. Kind of like a hilly Hamilton (dry-retching sigh).

The horse might have already bolted. Queenstown Lakes District Councillor Alexa Forbes hit the nail on the head a few years back when she warned Queenstown was at risk of becoming another Aspen – a place where even millionaires feel like peasants. I think she got it right. And there seems no quick fix as the place doesn’t look like it will become unpopular anytime soon.

It’s a tough wicket for most who fit in the joe-average category though. Market forces pushing charm, beauty and affordability out the door one ball-crunchingly expensive resource consent at a time. I think that’s a shame. One of the most beautiful places in the world has lost a lot of its lustre. It’s still a gem – still shiny, bright and beautiful….but we can now add crowded, expensive and difficult to live in to that list of adjectives.

So what to do? I’m sure I’m not the only one who sighs whenever they go to Queenstown (sigh for effect). When Queenstown comes up in conversation these days most Otago-ites I know wince, and comments like “yuck” and “god no” are uttered.

Yet some from Queenstown I’ve spoken to say they like the energy of development, of tourists and of not knowing what’s next. So perhaps the situation isn’t as heinous as it can look from the outside.

Over the hill, Wanaka is showing signs of heading down a similar path, but there seems to be a concerted desire to keep Wanaka within the bounds of taste and decency. Sooner or later though, the offers will probably get too big to refuse - and there’s a risk where another gem of a town once sat, there’ll just be another giant alpine nightclub servicing tourists that have got no idea about what once was, and a heap of baby boomers cashed up from selling in Auckland.

Fair play to them though. I’d probably do exactly the same if I could.