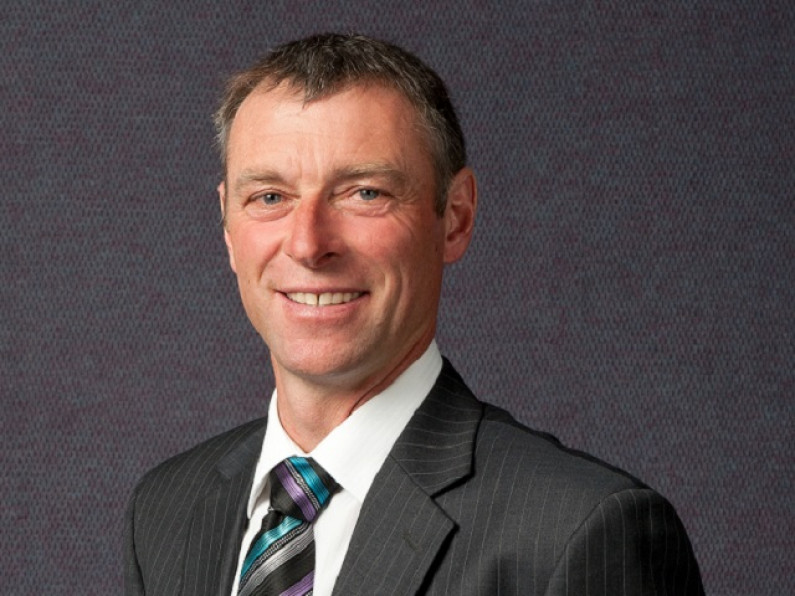 ORC Chair Stephen Woodhead to stand down after elections

Otago Regional Council Chairman Stephen Woodhead has announced that he will not stand in this year's elections. Here's his full statement.

Stephen Woodhead, Chairman of the Otago Regional Council, has decided not to stand for another term in this year’s local government elections.

“After 15 years as a Councillor, including three as Deputy Chair and nine as Chairman, I have reflected on what is best for my family and my own health, as well as for the Council, and decided not to seek re-election.

“As a leader, whether it is for a club or the Regional Council, I believe that you should do your bit and move on at the appropriate time, so I’m following my own advice with this decision.

“It has been a privilege to represent the people of Otago and work alongside so many dedicated Councillors and staff over the last 15 years.

“ORC has made big strides towards confronting the challenges faced by the Otago region, and I’m confident the organisation is in good hands, and on the right trajectory.

“There will be a number of new Councillors in the next triennium; I am pleased to see some experienced governors putting their names forward for election across the region, and I wish the next Council all the best.”