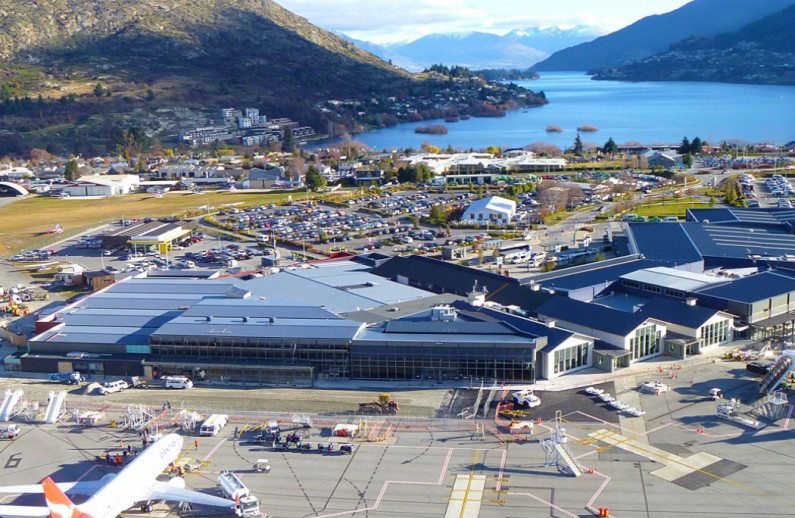 Monday's airport showdown will define us, our Mayor and councillors

It's been almost a year since the Queenstown community sent a very clear message to the Queenstown Airport Corporation (QAC). The vast majority do not support further airport expansion.

When the QAC then turned its sights on Wanaka the response was the same - except louder, bigger and even better organised.

So let's be clear here. The combined communities of Queenstown and Wanaka have spoken clearly. They've said a great big "No" to more airport expansion - at least until there is genuine consultation, better infrastructure funding and an authentic, truthful statement about where we are all heading in terms of climate change, sustainability and tourism being carefully curated as a quality, socially licensed element of our local economy.

We don't want tourism to be a brutal, corporate numbers game where the profits head out of town and leave only low wages and ghetto like worker accommodation behind. And yes Air New Zealand - that does include you in spite of your sometimes funny safety videos and the fact we are very proud to get on your black-ferned, koru-tailed planes when returning from overseas.

Tourism needs communities - and we need to be proud of where we live.

So - on Monday, 10.00 am,  at an extraordinary council meeting this all comes to a head. The drama is pure Shakespeare - with irony, fate and destiny all playing a major part.

Jim Boult will be defined by how he plays Monday's showdown. The majority view seems to be that he's been a good Mayor, even a very good Mayor - he's got stuff done, including our $2 buses and an imminent bed tax. He's also been at the vanguard of moves to create affordable housing via the local housing trust and a very effective housing task force. But he's increasingly struggling with perceived or actual conflicts in terms of heading a major local tourism company and having a history that includes major construction projects and being CEO of Christchurch International Airport. 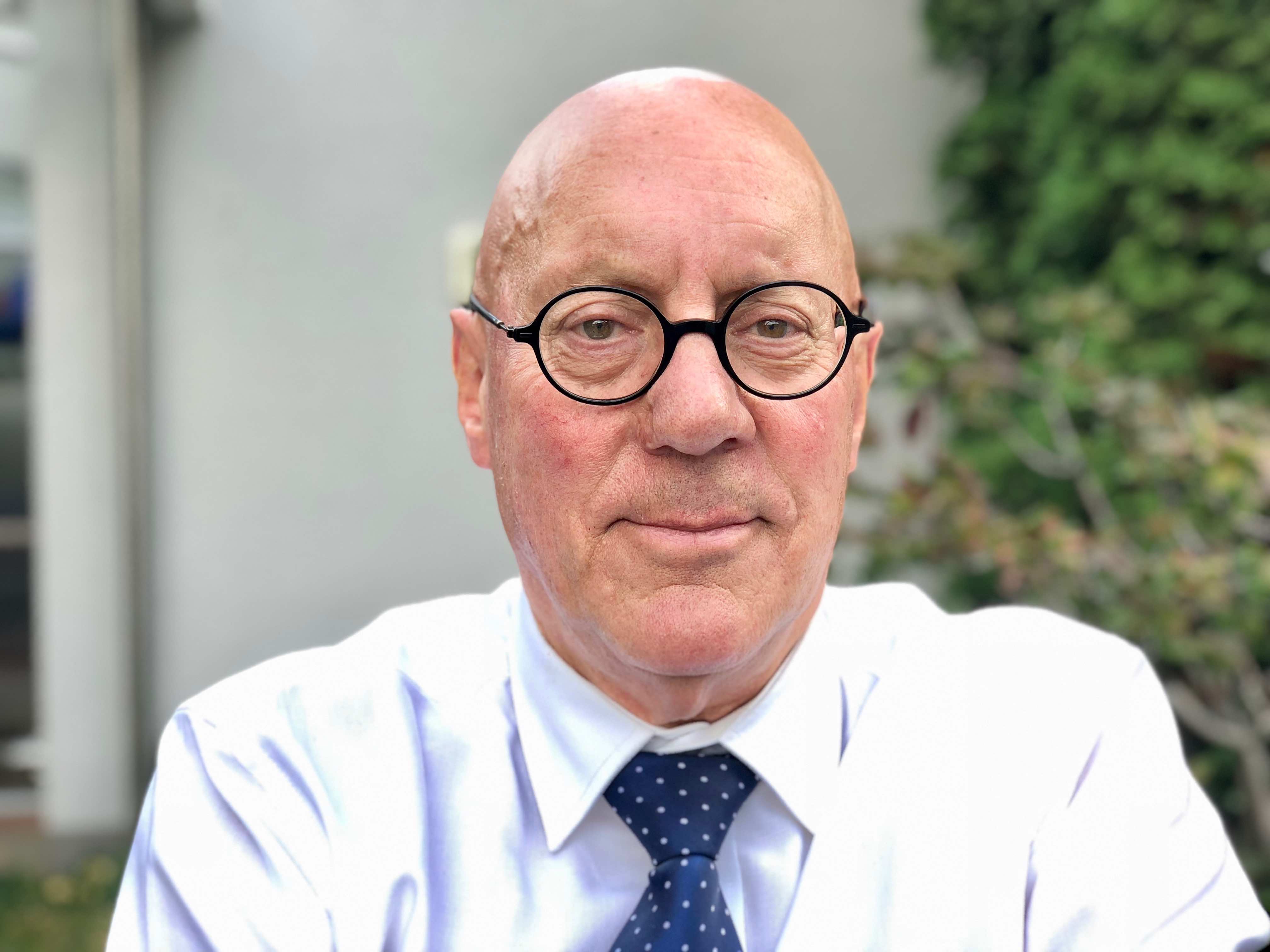 Mayor Boult has indulged in a bit of benign dictatorship. He's done it well and often committees just end up as talking shops. However it has left many councillors looking mute and ineffective. Monday is their chance to show us what they are made of. It's also a chance for Mayor Boult to lay aside the heavy weapons and show us that he can listen, really listen - as well as act.

At stake is almost everything that defines our community. Do we have a dignified future where we are in charge of our own destiny? Or are we to be the silenced inhabitants of a sad Disneyland where New Zealand sells the last remaining bits of our scenery, environment and culture for some short term cash that benefits only a few, already rich, corporate people in Auckland?

Profits and jobs are positive things - but greed along with the destruction of communities and our environment come at a price that nobody can justify.

The QAC and their boss Colin Keel have already made their position clear. They are not for changing. They are pro-growth - seemingly at any cost. Their strategy, communications and statements have shown no humility or sensitivity. They are not listening. Their board directors are not from here. It's too late for them to change, as such a seismic 180 degree pivot would have zero credibility.

It's not too late for our council or our Mayor. The two main airport lobby groups have served fair warning that the Mayor's handling of the airport debate may border on being illegal - and any procedural liberties will be pounced on with barristers.

How Jim Boult handles Monday will define him and us. We also need to hear substantial and intelligent input, and firm action, from the many mute councillors who have been conspicuous so far by their silence. It's election year and just jumping on a band wagon at the last minute won't cut it.

Let's hope this has a happy ending. War is not good for anybody.