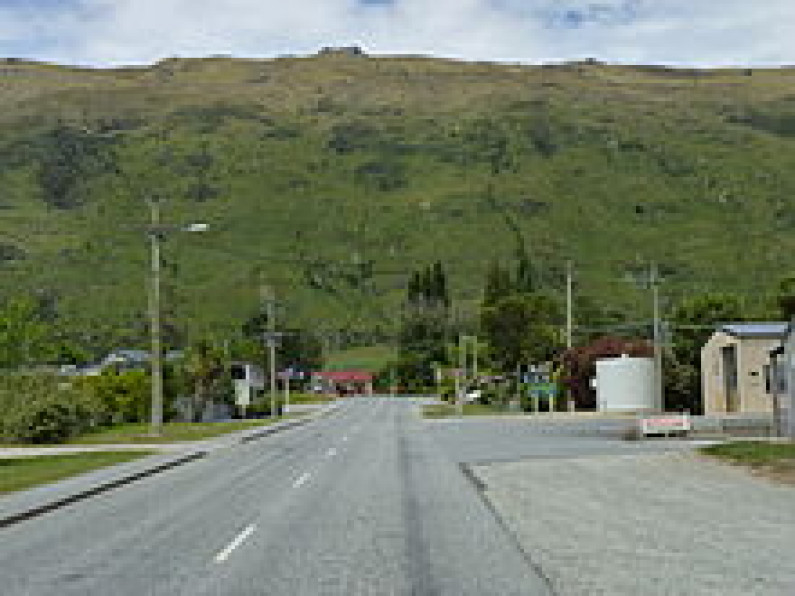 Kingston challenged by both jobs and infrastructure

Kingston's Annette Dalziel looks at how the township - which had ten pubs, two banks and several shops during the gold rush - is growing in today's boom.

My name is Annette Dalziel. I am a committee member on the Kingston Community Association and am responsible for social visiting in the community and publishing the monthly newsletter. My husband and I built a holiday house in Kingston in 1985. Our two children enjoyed fishing, canoeing and tramping up the mountain track behind the Kingston railway station to look back down on Kingston.  Their everlasting memories are sharing time with friends and toasting marshmallows on the campfire at the beach.  My husband I have lived in Kingston permanently since 2007. 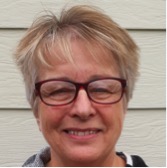 “The Kingston Story 1800-2000”, a publication by the Kingston Community Centre to mark the millennium, begins with this description of Kingston: "Kingston: An attractive 'off road retreat' where the community values its heritage and the facilities and amenities which meet the needs of the residents and visitors." Historical facts recorded in The Kingston Story include: At the peak of the gold rush days Kingston was established as a necessary port to transport goods and people to Queenstown. The town boasted ten hotels, two banks, several stores and a butcher shop."

After the gold rush, the need to use Kingston as a port to transport cargo and people continued. The railway linking Invercargill and Kingston was opened in 1878 and the line from Dunedin was completed in 1880. Gavin Bishop, author of "Piano Rock - A 1950s Childhood", describes Kingston, when he arrived in 1949, as having a pub and a few houses. He tells us that the lake road to Queenstown had been established but the bus trip was not popular because of the winding road and the dust. Gavin’s father worked for the New Zealand Railways and assisted in loading the cargo onto the Earnslaw to be transported to Queenstown, Glenorchy or Walter Peak station.

Today, the number of houses is increasing within the boundaries of Kingston township and a proposed development could see Kingston having in the region of 1000 in the near future. Two issues concerning Kingston residents are:

The safety issues at the T intersection entrance to Kingston. The parking facilities are not adequate to accommodate the increasing patronage of local businesses, the lack of clear markings contribute to confusion and the 80kph speed limit is not always observed by passing traffic. The New Zealand Transport Agency needs to make the effort to come, observe and respond to the residents’ fears that this corner is a potential death trap.

The infrastructure cost for water and sewerage in Kingston is a concern. A timeline has not been confirmed and with escalating costs citizens are concerned about how they will be able to afford this infrastructure. New residents to Kingston who are currently building houses are expected to install domestic sewerage systems in the interim and will be hit with the cost of two payments in potentially a short period of time.

Kingston continues to offer the “off road retreat” from the busy lifestyle in Queenstown. In the last few years, there has been a major shift from the majority of the homes being owned by holiday makers to the majority being owned by permanent residents. Kingston’s population is growing as new homes are completed and families shift in. Kingston is set to grow further but it will continue to be a dormitory town if employment is not developed in this area.#