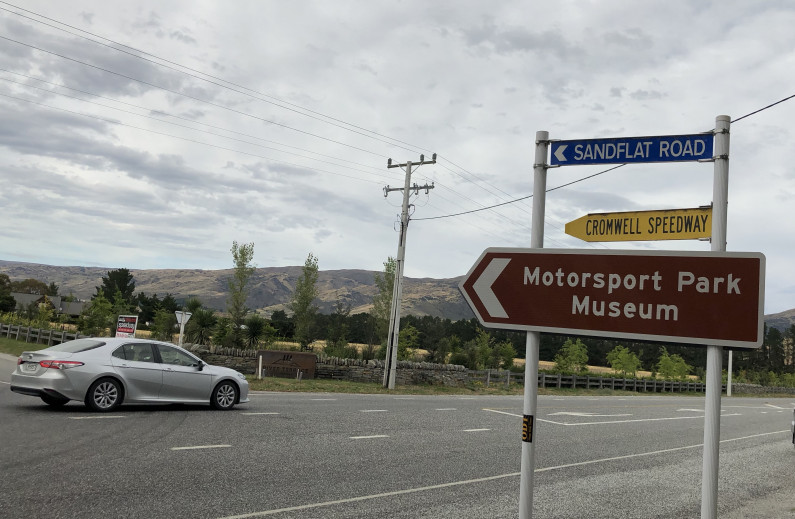 Community fight against PC 13 to continue

A Cromwell community group will seek funding to continue to fight Plan Change 13 through the Environment Court.

Residents for Responsible Development Cromwell (R4RDC) will apply to the Environmental Legal Assistance Fund to ensure locals concerned by the controversial plan change, which would allow for an intensive subdivision on the outskirts of Cromwell, can continue to be involved in the Resource Management process.

Winton CEO Chris Meehan, the driver behind the proposed plan change through company River Terrace Developments Ltd., yesterday confirmed with Crux an appeal of the Central Otago District Council’s decision to decline the resource consent application had been lodged with the Environment Court. 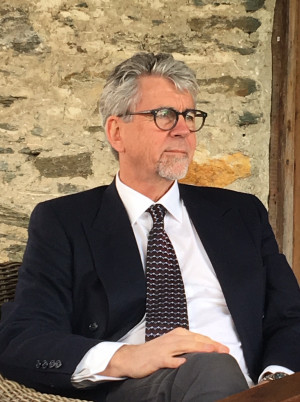 R4RDC spokesperson Simon Giles says, although the group always expected Meehan to challenge the decision, the news is disappointing.

“This is despite the strongly worded and comprehensive decision against Plan Chage 13 delivered by the council’s independent commissioners last year.”

Mr Giles says the group will continue to be a voice of community opposition and will work to see the appeal fail.

“R4RDC will review the notice of appeal in detail, but anticipates joining the Environment Court proceedings on behalf of members and the broader Cromwell community to continue to oppose Plan Change 13.

“We encourage the community to also join the appeal and show their opposition, or, alternatively, confirm their support for R4RDC in its opposition.”

In addition to seeking funding from the Environmental Legal Assistance Fund, the group will also need support from the community, Mr Giles says.

“We need our members to stay focused and active to help see this appeal fail.”

R4RDC is also encouraging the district council to stand firm in defence of the decision made by the independent commissioners, Mr Giles says.

The plan change application attracted 417 submissions, 410 of which opposed it, and that number included a submission from the council itself, opposing the plan change on the basis it would pre-empt the Cromwell master plan process.

“We will keep the community updated as the appeal proceedings unfold,” Mr Giles says. 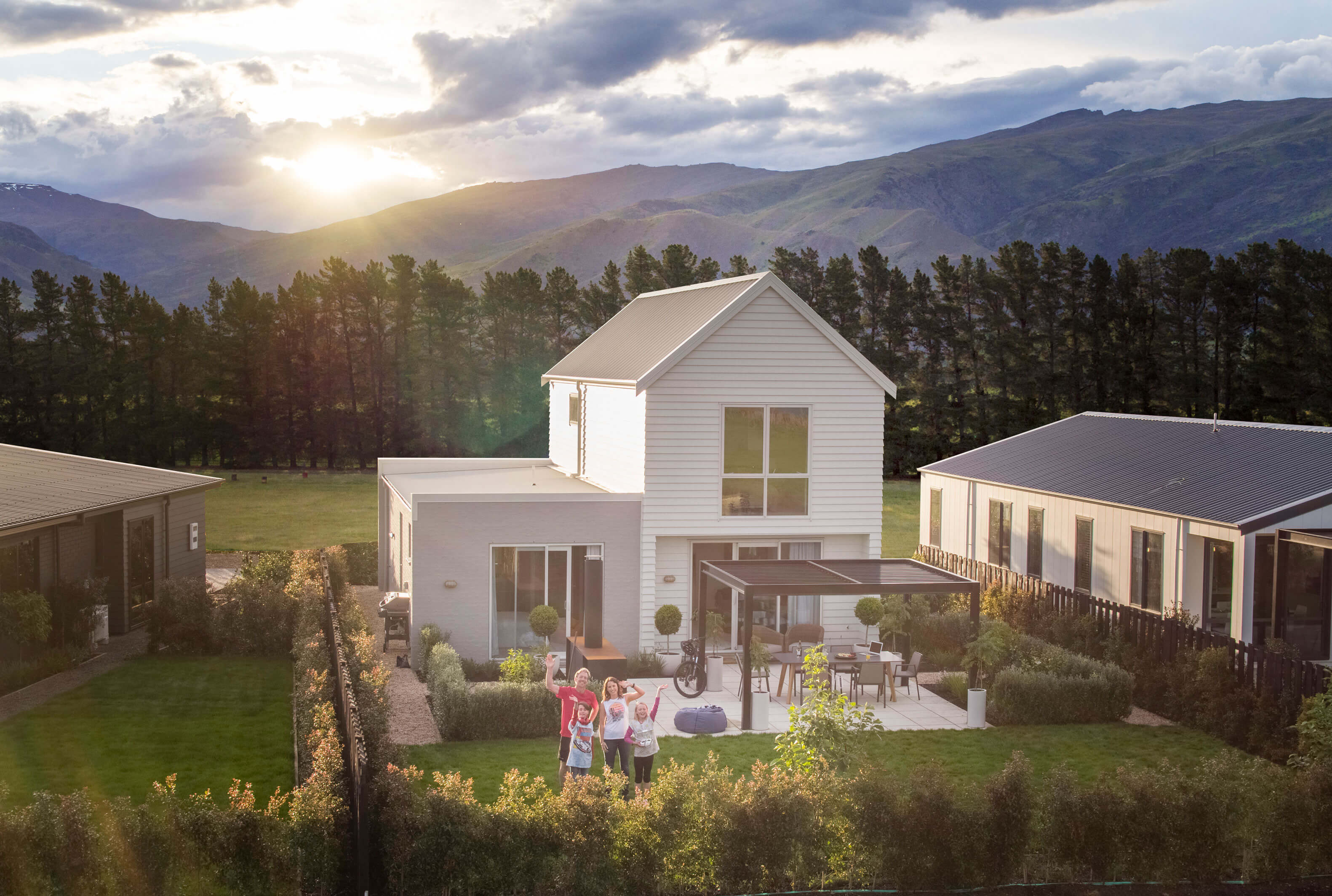 One of the Winton Group's proposed River Terrace houses.

Meanwhile, in Cromwell today, independent commissioners heard a separate resource consent application by River Terrace Developments involving part of the same block of land the developer is seeking to have rezoned by Plan Change 13.

And, there's more: River Terrace Developments has multiple resource applications relating to land that falls within the Plan Change 13 block.

Earlier, Crux asked Central Otago District Council planning manager David Campbell if these latest applications are a "plan b" for the developer, giving them a back-up option if their plan change request is ultimately unsuccessful.

Mr Campbell says he’s not in a position to say.

In the application before commissioners today, the developer is seeking to divvy up approximately 37 hectares of rural land into five lots.

Three of the proposed lots are smaller than two hectares.

The resource consent application was officially opposed by both Highlands Motorsport Park and the Cromwell speedway.

Main image (credited Kim Bowden): A community group will continue to fight a controversial plan change seeking to rezone a chunk of land to allow for intensive housing development on Sandflat Road, close to noisy neighbours Highlands Motorsport Park and the Cromwell speedway. 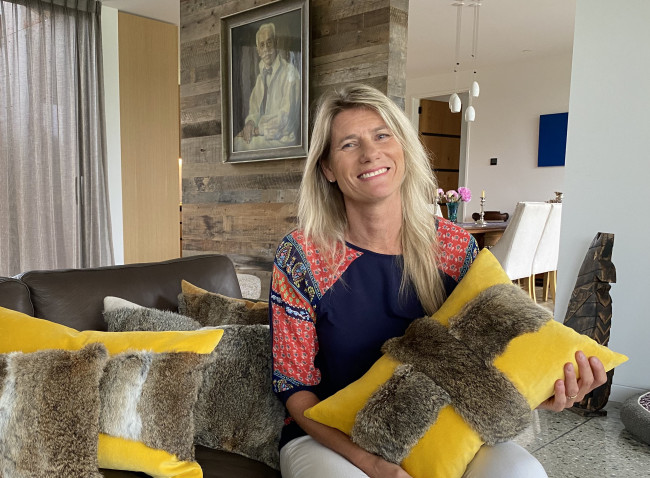 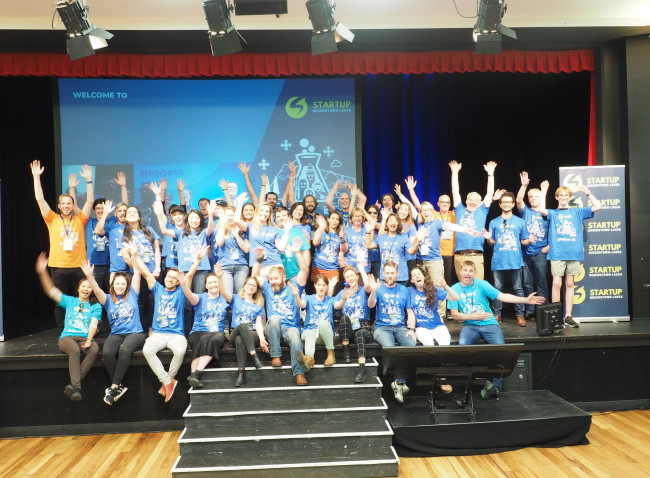 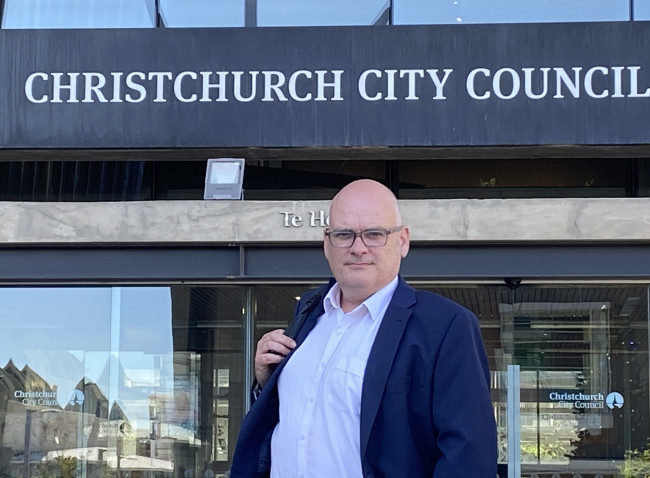