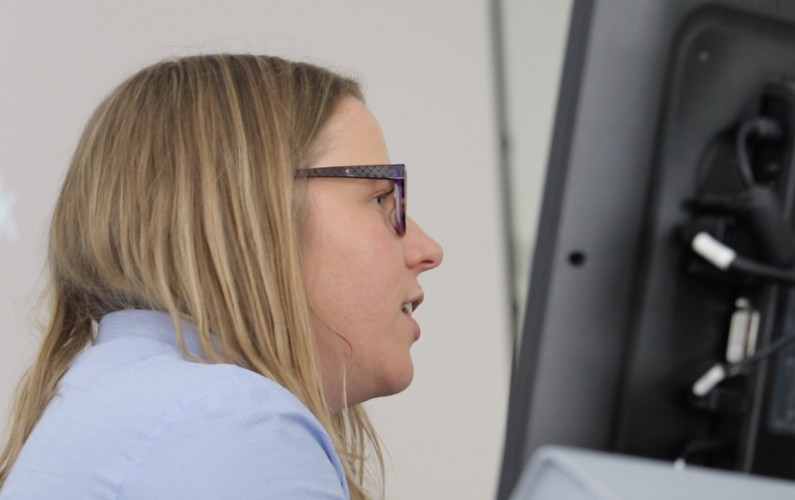 Mel Bunce believes New Zealand has made some steps towards pulling journalism back from the brink, but the dilemma of how to fund high quality local news remains unsolved.

A journalism researcher and teacher at London University, Bunce is also author of The Broken Estate: Journalism and Democracy in a Post-Truth World, which throws light on the crisis in New Zealand news media and the potentially dangerous consequences for our political system.

Since the book was published in 2019 the direction of travel has been positive, she says.

“There's been some pretty big seismic events since the book came out which has been really positive in terms of Stuff.co.nz coming back to local ownership and the government saying they're going to give a lot more money to journalism.

“Although, none of these by themselves help solve the challenge of doing high quality local news, which is still under huge commercial pressure.”

Bunce says a combination of years-long neglect of public media, and the limits of New Zealand’s small market to generate adequate advertising revenue, especially when competing with Facebook and Google, means our local journalism has been hit particularly hard.

As well as government funding, support from the general public is crucial for the future survival of news organisations, and Covid has helped the latter by creating a greater appreciation for the role of journalism, she says.

“But I think there's a profound shift that needs to happen in that direction, which you do see has happened now amongst progressives in the US and the UK, where the public really thinks of journalism as a social good and something that is deserving of charitable support.”

Journalism should form part of the “infrastructure of a healthy democracy” like other public services such as roads, schools or hospitals, she says.

Bunce emphasises that the very biggest pressures on any type of journalism across the board are those on local media.

“You have slightly smaller populations but you still have really important things going on,” she says.

“Money being spent, decisions being made around how we use precious resources that are incredibly important to us - these decisions are often made at the local level.

This is especially significant in areas like the Southern Lakes, Bunce says.

Bunce believes regional New Zealand could be where bold new ideas for sustainable news models are tested, adding that before Sinead Boucher bought Stuff.co.nz, she wondered if the news company might be bought by the community.

“That would have been exciting to have lots of publications returned to their communities.”

Not-for-profit models could provide an alternative to the status quo of news outlets being funded by international financial organisations or hedge funds, freeing journalists from the constraints of having to return a profit, she says.

“When you're not-for-profit you have so much more freedom and flexibility.

“You can start experimenting with how you tell your stories, what kind of regularity, what kind of interface, how you engage with audiences."

Bunce says one of the ideas that excites her most is a switch to a funding model of community support and membership.

“That means we turn it back to the audience, and we try and think really hard about what news they want, and what actually serves them in their daily life.”

Mel Bunce is joining the Festival of Colour’s Breakfast with Papers event on Friday morning. You can buy tickets here.