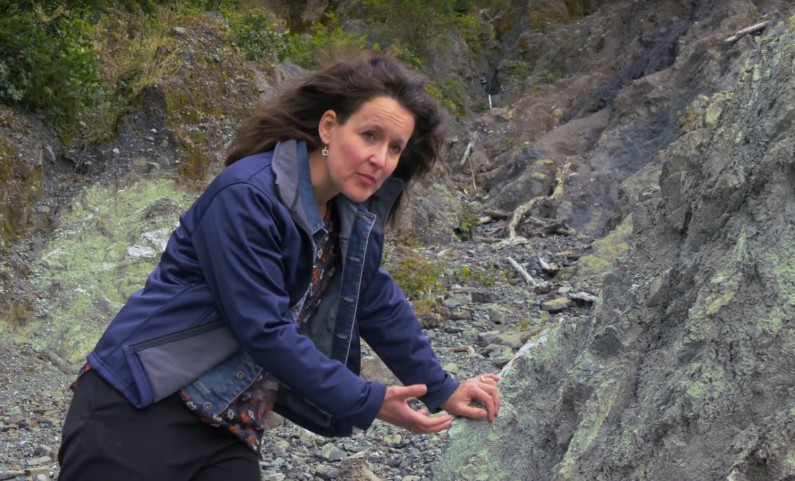 A series of videos has just been released which have been produced to both warn and educate the Southern Lakes district about the overdue, massive Alpine Fault earthquake.

Crux will be supporting the campaign by publishing all eight of the video series. The videos have been produced by the Project AF8 (Alpine Fault 8) civil defence alliance.

Here's the first of the series, which features Dr Caroline Orchiston explaining what the Alpine Fault is and how the forecast magnitude 8 quake will impact Queenstown, Wanaka and Central Otago.

Dr Orchiston will be part of a presentation in Queenstown this evening (Wednesday May 16th - 7.00 pm) organised by The Catalyst Trust - details here.

You can access all eight of the videos here.