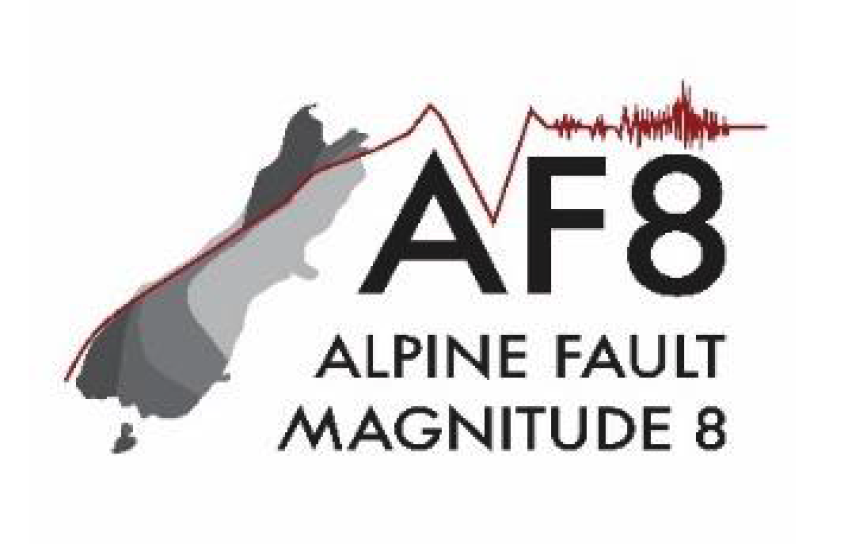 Here is the complete series of videos which have been produced by the AF8 Project. The videos are intended to both warn and educate our community about the overdue Alpine Fault earthquake which is expected to be in the magnitude 8 range. You can learn more about the AF8 project here.

The first four videos are shorter, and the next four are more detailed and longer format.

Video 1 features Dr Caroline Orchiston explaining what the Alpine Fault is; how scientists have established beyond doubt that it has an unusually regular seismic history; and uses the 2016 Kaikoura earthquake sequence to illustrate the kinds of impacts that a magnitude 8+ earthquake will have.

Video 2 is a case study of the newly opened Camp Glenorchy, at the head of Lake Wakatipu in the Queenstown Lakes District. Camp Glenorchy has been designed to be not only a sustainable development, but also to act as a community hub where locals and visitors will all find assistance.

Video 3 is a case study of the Christchurch company EPL Ltd, whose owner Tom Thomson speaks frankly about the challenges he faced in keeping his business running after the February 2011 earthquakes and how he has ensured his firm is now more resilient.

Video 4 explains how civil defence will coordinate the response to a significant emergency, including the rupture of the Alpine Fault, and emphasises the need for individuals, families and communities to be well prepared so they can look after themselves and those around them in the immediate aftermath.

Here is the longer series of videos, featuring some of the leading scientists who have been involved in Project AF8, talking about the science behind Project AF8. They are between 17 and 30 minutes long, similar to a TED Talk, and aimed at those who are seeking more detailed information about the Alpine Fault.

Professor Brendon Bradley from Canterbury University is a Professor of Earthquake Engineering. His talk is entitled: What will a Large Earthquake Feel Like?

Dr Caroline Orchiston from Otago University’s Centre for Sustainability, is the Science Lead for Project AF8. She speaks on the topic of: Planning for the Next Big Earthquake.

Associate Professor Tom Wilson from Canterbury University, whose specialist area is disaster risk and resilience, speaks on The Impacts of an Alpine Fault Quake.

Dr Ursula Cochran is an earthquake geologist from GNS Science. She explains the evidence for past large earthquakes on the Alpine Fault.