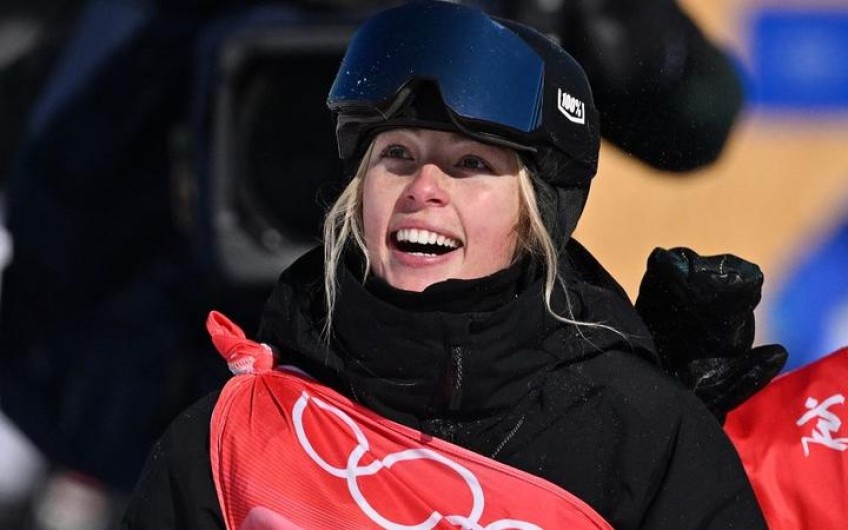 Get ready to ditch the sports gear for a flasher get-up instead, a date’s been set for the Southern Lakes Motors Central Otago Sports Awards and nominations open next week.

Sponsors of the event have held strong and with yesterday’s announcement of a loosening of gathering rules it looks like they’ll be rewarded by hosting one of the first events to be held indoors with more than 100 people.

Three-time Olympic gold medallist Hamish Bond will be the guest speaker at the event, which will have a formal dress code and a three-course, seated meal.

Sport Central’s Tiny Carruthers says the sports award are an opportunity to acknowledge and celebrate the huge number of sporting talents across the region.

“Following the successes of local skiers and boarders at the Beijing Winter Olympics, our multisport athletes, mountain bikers and wood choppers, to mention but a few, it’s obvious all categories will be well represented.”

There are also categories for the coach of the year and a junior and senior ‘Spirit of Central’ award.

During the evening there will also be a lifetime award for services to sport.

Clubs, coaches, sports organisations, teams, participants, administrators, whānau and community members are all able to put forward someone deserving of acknowledgement and celebration.

The awards will be held in Wānaka in early May.

Nominations forms and guidelines can be found on the Sport Otago website.

Main image: Will Zoi Sadowski-Synnott be local sportswoman of the year? 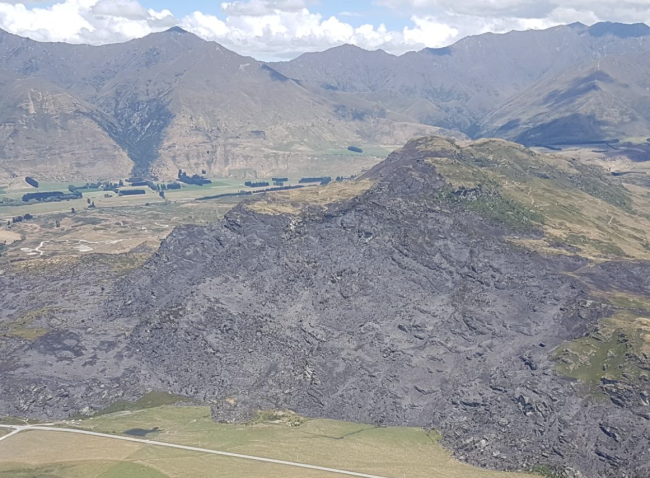 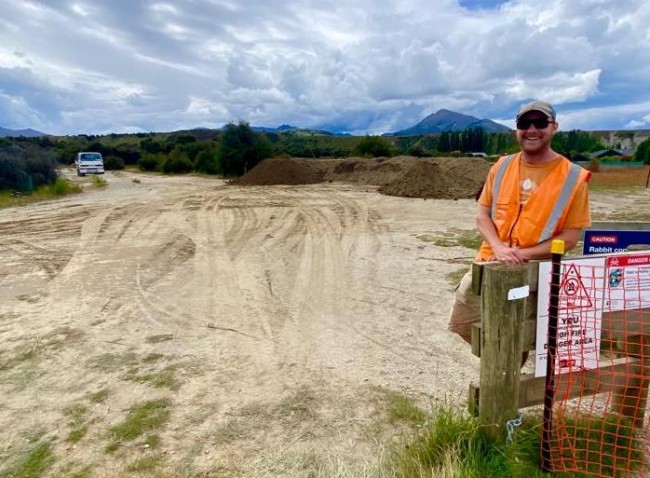