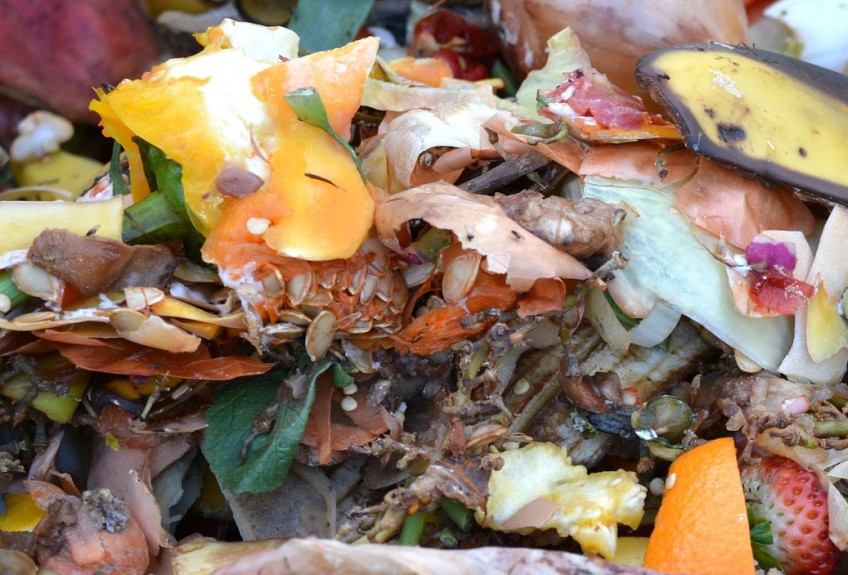 Central Otago's food scraps and garden waste will soon be diverted from landfill thanks to a new waste contract awarded by the local council.

The contract, set to bring more sustainable and efficient waste management to the district from July next year, includes the introduction of new organic kerbside waste collection.

A present, 30 percent of the region's waste is made up of organic material - garden waste, lawn clippings and food scraps, among it - and this costs ratepayers in excess of $250,000 per year to transport and dispose of at Victoria Flat landfill, the Central Otago District Council says.

The new waste services will be provided by EnviroWaste, which has been named as the successful bidder for the up-to 12-year contract that will see the company provide comprehensive waste management services to households throughout Central Otago.

The new contract is a significant step forward for Central Otago’s commitment towards sustainable waste management, and will see approximately 1,400 tonnes of waste that was otherwise destined for landfill, converted into compost, the council says.

EnviroWaste will be responsible for collecting the district’s organic waste from kerbside collections, processing the waste into compost using aerated static pile composting technology, then supplying it to local end markets. 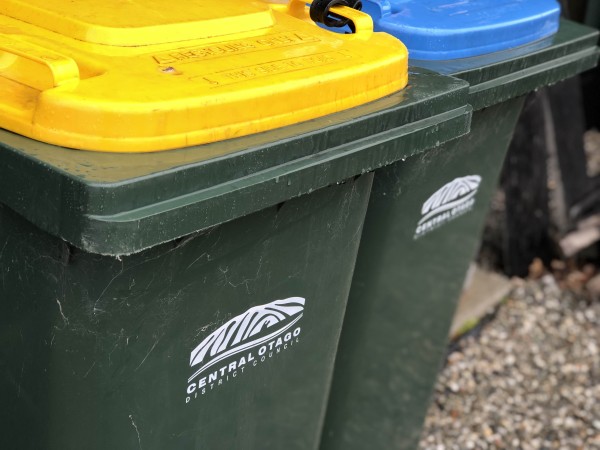 A green-lidded bin for organic waste will be collected kerbside from Central Otago households starting next July.

The compost will also be available to be used by the council’s parks and reserves team, and in small quantities for local, domestic purchase.

The council's infrastructure manager, Quinton Penniall, says provides for a significantly higher level of service for all residents and businesses, with more frequent glass collection and efficiency improvements in rural recycling collection, in addition to the introduction of an organics bin collected weekly.

“We will also receive additional benefits in cost efficiencies, new technology, capital investment into the re-development of the Cromwell Transfer Station, and enhanced sustainability practices."

EnviroWaste’s ability to start the organic services from day one, July 1, 2023, rather than a staged roll-out, will have the added benefit that all residents and businesses will be able to take up this new service at the same time, the council says.

Further waste reduction initiatives are being explored through direct negotiations with Wastebusters on the full functionality of the Alexandra Resource Recovery Park.

The negotiations will consider the range of divertable materials that can be received in the future and the potential implementation of a similar facility in Cromwell.

“Diverting waste from landfill brings us one step closer towards achieving our long-term sustainability goals and this will benefit not just our current population, but future generations.”

What to expect, from July next year: