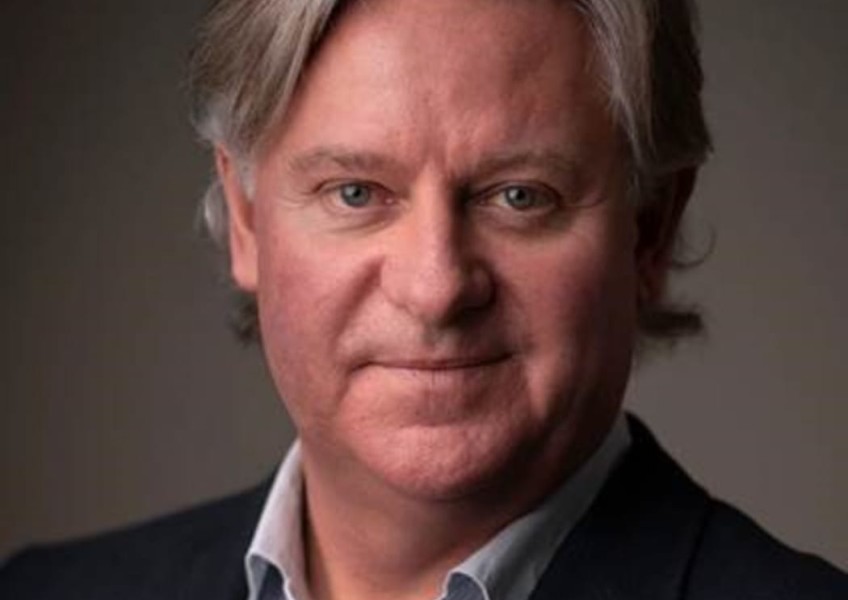 How many major film dramas - including top-end TV series - are currently being shot in New Zealand at the moment? Eight? Twelve?

Not even close! By our reckoning there are more than 30 - from overseas productions like James Cameron's Avatar sequels and Taika Waititi's Time Bandits, to TV hits like The Brokenwood Mysteries, Creamerie and Panthers.

There's never been a better time, it seems, to be a New Zealand actor, or film crew member.

There's a boom going on - new films from Lee Tamahori and Christine Jeffs, international shoots like Power Rangers and Minecraft - and above all TV shows, reflecting the fact that many of these are being snapped up overseas for streaming.

Producer Phil Smith (main image) of Great Southern is part of that boom, coming off the hit series One Lane Bridge, and with a new series Dry Creek about to shoot in Kaikoura.

He talked to RNZ's Standing Room Only today about the surge in creativity and how to keep it going.

"It's probably the most exciting time in film and television making history in New Zealand and not many people have actually realised that this is about to happen," Smith said.

"For the next 12 months as a kiwi you probably have to have your head in a rabbit hole if you don't actually see a film set operating somewhere, from the Far North to the Deep South."

Smith said there are many benefits to the economy with the boom - it's low impact on the environment, spending money within our economy and sending products offshore.

While gigantic productions like Avatar sequels or the new Lord of the Rings TV series get the most press, many TV shows filmed here export the talents of New Zealand cast, crew and scenery.

"Twenty-eight of these productions are still very highly funded television shows that are being made here as our IP and going out to the world."

The rise in streaming, with more and larger platforms coming all time, is feeding a demand for content, Smith said.

But not every production features huge stars - The Brokenwood Mysteries is on its eighth series, and a huge success.

"Brokenwood is a phenomenon, it is sold into so many countries it's incredible.

"I could imagine that it could be 100 million people might see a series, that's how big it is.

"These shows are being made in New Zealand, it showcases us to the world."

There's an emphasis too now on telling stories all around the motu, in places such as Queenstown, Christchurch, Kaikoura and Whakatāne.

"We took drama out of Auckland and brought it to Queenstown a few years ago with One Lane Bridge and when it first went to air it was the most-watched drama I think in a decade in New Zealand," Smith said.

"I think it's because kiwis wanted to see something outside of Ponsonby Road and they just loved it.

"I think we're seeing all of the creatives now thinking outside of Auckland and how can we utilise all of this amazing landscape in stories we can tell in New Zealand?"

But Smith also believes the government needs to recognise the importance of the entertainment industry in New Zealand, and plan for its continued growth.

"The film dollar has got such a positive net result on our economy."

"I think our industry has a responsibility now to kind of educate politicians a little bit more and to get them away from visiting a forestry with a hard hat on.

Ideally, having a minister in charge of the screen industry specifically could help, he said.

"We have got a boom but we have to make the boom sustainable because we are now like a multi-billion dollar industry, so are we training up enough people?

"Do we need a minister of entertainment who's looking after all this and are we training enough people so we're sustainable?

"Making these creative industries sustainable would be an incredible goal."

Listen to the full interview.