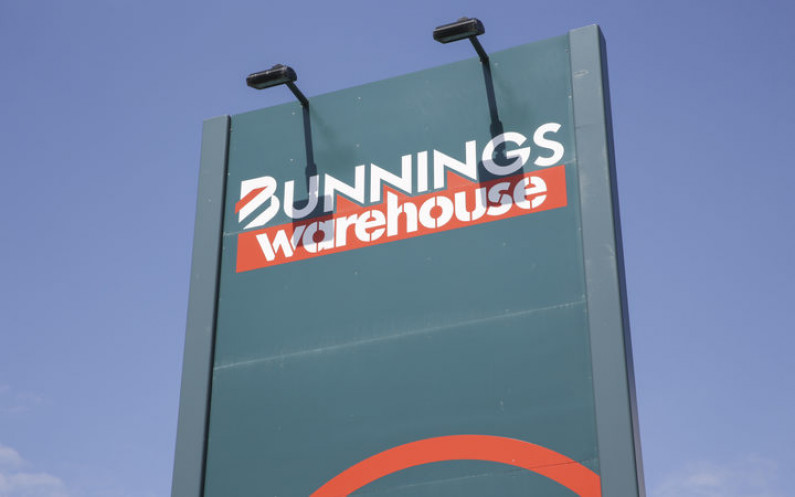 Bunnings Qtown accused of wanting Māori performers on the cheap

A Māori charitable trust in Queenstown is accusing Bunnings Warehouse of wanting cultural performers on the cheap.

Mana Tāhuna said it was asked to do a dawn karakia and waiata to open a new store but the company went looking elsewhere when it was told the fee would be $500.

The trust is furious but Bunnings insists there's been a misunderstanding.

Mana Tāhuna is a charitable trust on a mission to improve the lives of Māori in Queenstown and help develop a strong presence in the community.

It aims to create jobs and training for locals as well as providing advice to businesses about when and how to include Māori culture or tikanga.

Chair Darren Rewi said the local Bunnings Warehouse earlier this year emailed the trust asking it to perform karakia and waiata at the store opening which took place early April.

He told the company there would be a fee.

"It was a nominal figure, we just put $500 as a koha for what we were trying to achieve and engage with them. We got no reply, they just disengaged and then they started ringing up whānau and any Māori in town to try and perform those cultural services."

Rewi is furious about what's happened.

After he raised concerns with Bunnings they offered a donation but by that stage it was too late and the company had already approached other people, Rewi said.

"They were doing the dial a Māori, trying to get anyone or someone to do it that had brown skin, that was really offensive and it's an unsafe space for whānau to enter because Bunnings don't seem to want to engage with us," he claims.

Bunnings has denied going to other Māori to do the blessing.

Company spokesperson Jacqui Coombes said in a statement there was a breakdown in communication and the company had no problem paying for tikanga services.

"When he [Darren] decided not to participate we also offered him the donation as a goodwill gesture, which he chose to decline.

"Following the store opening, I met with Darren Rewi to hear his perspective, and attempt to clear up any confusion so we can improve in the future."

Neither Rewi nor Bunnings would say how much was offered.

Human rights, diversity and anti-racism writer and researcher Dr Rawiri Taonui said the trust's alleged experience was all too common for Māori when it came to providing cultural tikanga.

"It's about pākeha recognising that tikanga is work and that it takes time, effort and expertise to perform those roles."

Taonui said non-Māori wanting tikanga services needed to contact Mana Whenua or the local iwi first and be prepared to pay for the valuable guidance and expertise they are getting.

"It mainly comes down to the assumptions that Pākeha make, on one hand they want to do something that's cross-cultural and good, but they fail to recognise the time, effort and expertise that lies behind those roles.

"The approach that needs to be taken is early consultation, full and frank consultation, preferably face to face and then you won't have these sorts of mis-understandings occurring," said Taonui.

Bunnings would not be interviewed saying they were now in mediation with the trust.

Rewi said he would like an acknowledgement of the mamae caused and for future communication to be clearer and face to face.