Lakeview: Robertson report says councillors should stay out of the loop

An independent review into how the Queenstown Lakes District Council makes decisions relating to the Lakeview-Taumata project is largely recommending business as usual.

This, despite reports ratepayers are paying to prepare the land for the private developer out of their own pockets. 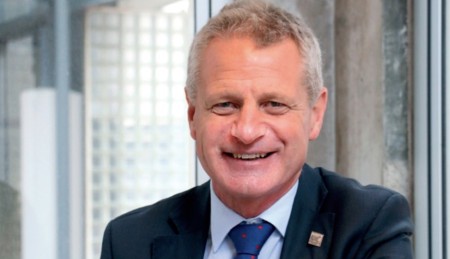 The review’s author, consultant Bruce Robertson, is recommending councillors continue to “live with a high-trust and monitor model rather than ‘be in the kitchen’ of a high-profile project, which may be uncomfortable”.

In 2017, councillors opted to delegate decision-making authority for the council’s involvement in the the billion-dollar development to the council’s chief executive, Mike Theelan.

But there’s been calls from some councillors for the reins to be tightened.

In March, councillors agreed to a notice of motion put forward by councillor Niki Gladding to review the governance structure.

On Friday, councillors will consider whether to accept the recommendations of the review at an extraordinary meeting.

Councillor Gladding is underwhelmed by the scope and content of Mr Robertson’s report, saying it does not address the points raised by her notice of motion and misrepresents the issues.

"Most importantly, it fails to meet the requirements of the resolution."

"That position flies in the face of the Local Government Act's most important principle: to conduct its business in an open, transparent, and democratically accountable manner.

"It's simplistic and it's patronising and not what I expected for the money we paid."

She’s also questioning the way Mr Robertson was appointed to undertake the review - hired by direct appointment via a procurement departure signed off by Mr Theelan, whose delegation is essentially being reviewed.

A report on the decision written by the council’s corporate services manager Meaghan Miller, reviewed and authorised by Mr Theelan, is recommending councillors agree to Mr Roberston’s recommendations in full. 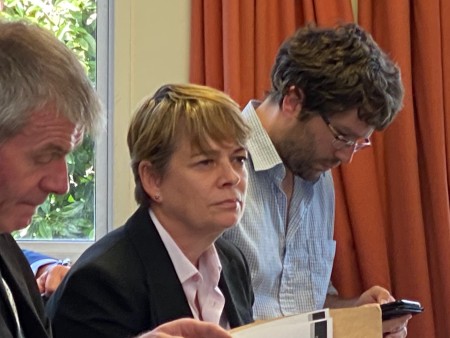 In her report, Ms Miller says Mr Robertson’s report considers four different options but the “status quo” delegations that sit with the chief executive are needed for the commercial arrangement between the council and the developers.

However, Mr Robertson’s review does recommend some tweaks, namely better monitoring by elected members through the Finance, Audit and Risk Committee, and six-monthly catch-ups between respective governors (so those within the council and with the developer) to discuss progress and “enable better understanding and sharing each other’s perspective”.

In his report, Mr Roberston says “Had both recommendations been in place, they may have helped with the contentious issue of the development partner successfully applying to enter the ‘fast track’ consent application approach for their stage one and two developments."

In recommending councillors stick with the “enhanced” status quo rather than opting for increased involvement in decision-making, elected members are saving themselves from involvement in a project that is “beyond their current workload and arguably their role” he says.

According to the report, it also doesn’t make sense to change the governance structure at this stage of play.

The council is required under the development agreement to aim to furnish title to the lots by the end of September, with a “sunset” date on this target of September 2023.

“In a development and arrangement of this size, scale, complexity and length there has been a substantial amount of decision-making and progress prior to title being gained,” Mr Robertson says.

In short, most of the important decisions have been made, so why sub in elected members now?