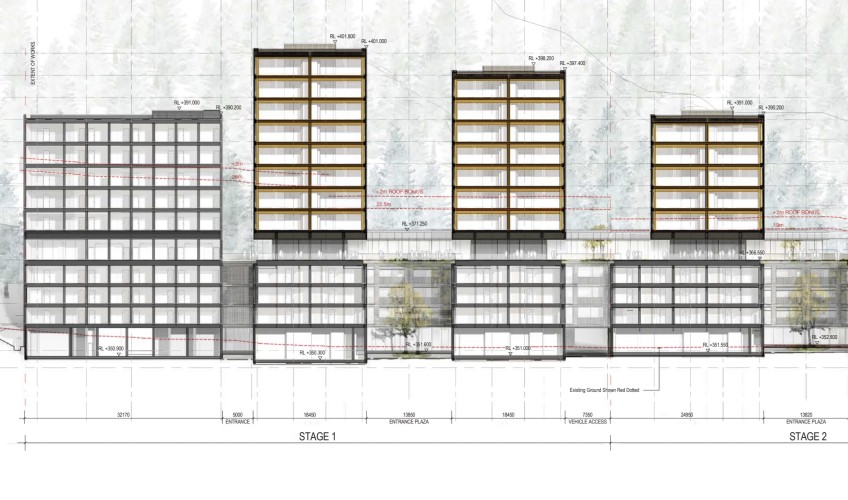 Queenstown ratepayers who own the land which the Lakeview – Taumata development will sit on today have their first detailed access to what is planned for the billion-dollar project, and some very tall towers are included.

The Environmental Protection Authority (EPA) has made public the developer’s resource consent application for the first two stages of the project, which is being considered under the Government’s fast-track consenting process.

The entire project – a residential, hospitality and retail precinct to be built over 10 hectares on the former Queenstown campground - is expected to take more than a decade to complete. 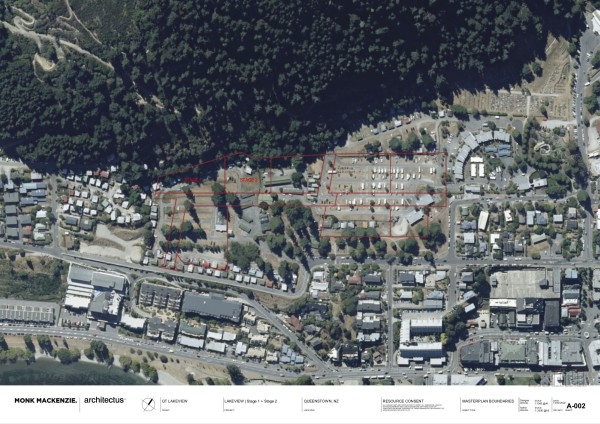 The current resource consent application is for stages one and two – lots seven and eight - located at the south-western corner of the development, and cover the construction of five inter-connected tower buildings (You can view the project drawings here).

If given go-ahead, the towers themselves will be some of the tallest buildings in town, and considerably taller than that which is allowed for in the district plan.

The Lakeview project will be built in stages - but the scale of the buildings dwarfs anything else in the district (Image from resource consent application).

As the consent is being considered by a fast-track panel, members of the public have no opportunity to officially feed in to decision making.

It’s a bone of contention for some councillors.

As the Lakeview – Taumata masterplan has been developed, the planned towers have grown in height.

In a council workshop nutting out some of these issues, councillors had fed back that any increase in height from what was initially proposed should be publicly notified.

Subsequently, the developer applied and was given thumbs up for a fast-track consenting process, going against the council's wishes. 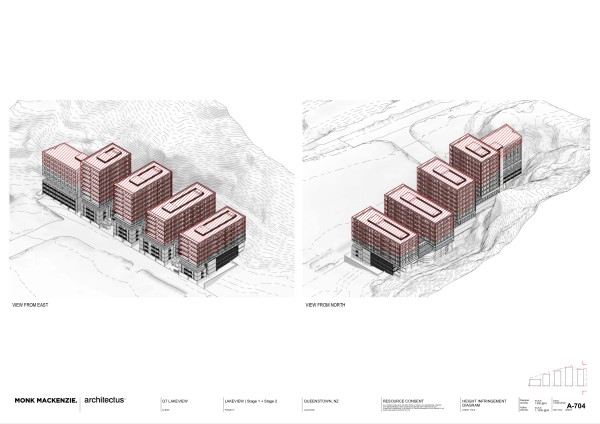 The five towers range in height from approximately 36 metres to 51 metres - all far taller than the height allowed in the district plan (Image from resource consent application).

All the towers are at least 14 metres higher than what is currently permitted by the district plan; two are close to double the allowed height.

In its application, the developer defends the height, saying the grandeur of the landscape, which rises above the development, dwarfs the proposed manmade structures.

“Buildings of this height are taller than most other buildings in the town centre and within the immediate landscape context…However, they do not compare with the scale of the landscape setting – in particular the overall scale and height of Ben Lomond.”

The “boldness and integrity” of the iconic peak are retained, the application says.

The developers of Lakeview - Taumata argue the tall towers fit well in the landscape (Image from resource consent application).

In its application, the developer also draws attention to the co-living units that will be part of the first two stages of the development, saying they’re unique.

“This is a modern form of rental accommodation, imagined by the millennial generation.” 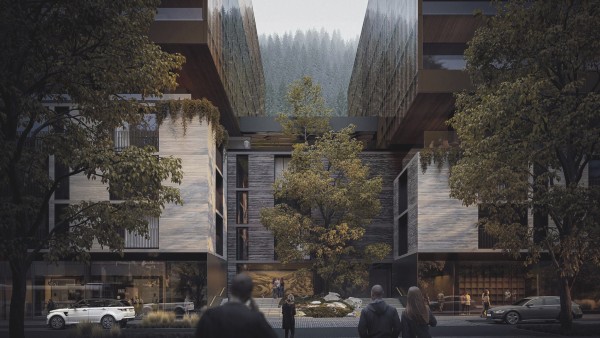 The Lakeview - Taumata project is based on one premise: that the Queenstown CBD is at capacity and needs options for expansion. Is this still the answer?

The Lakeview – Taumata site is owned by the Queenstown Lakes District Council and is being developed by a consortium including Ninety-Four Feet, Centuria Capital (formerly Augusta Capital), and Britomart Hospitality Group.

The set-up is not without controversy - the QLDC chose to broker a deal with the developers rather than sell the land, valued at approximately $42 million, to them outright.

But cost blowouts as the council have contracted out construction work to prepare the site for the developers mean ratepayers may well lose from the arrangement, rather than make any financial gains.

The QLDC has started work on a full review of the decision-making process and financial authorities used to progress the development, and it will be carried out by Bruce Robertson.

Two weeks ago Queenstown Chamber of Commerce chief executive Ruth Stokes presented an invite-only panel event to provide an update on the development. Members of the public, including some media, were excluded.