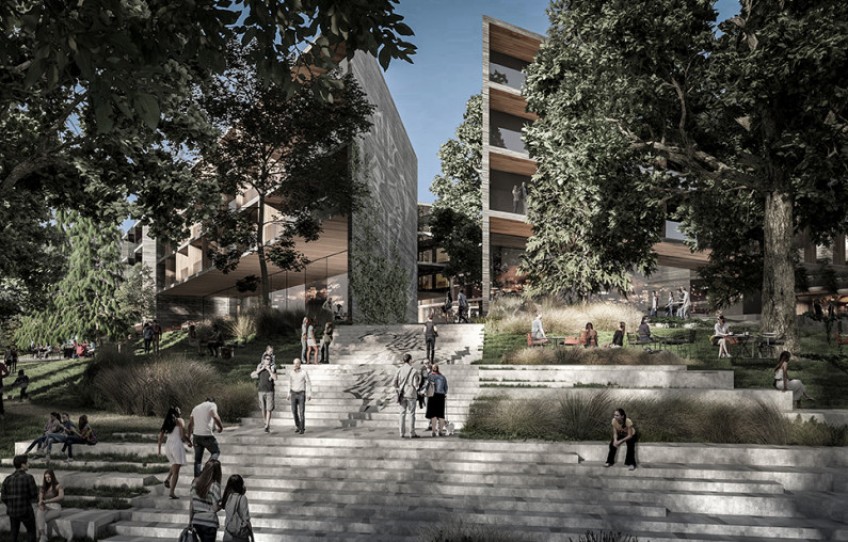 Cr Gladding tries to force Lakeview project into the open

A Queenstown Lakes District councillor is on a mission to give the community some more say on the Lakeview-Taumata project.

Councillor Niki Gladding has put a notice of motion before her council asking for safeguards to ensure elected members feed in to key decisions related to the Lakeview land. 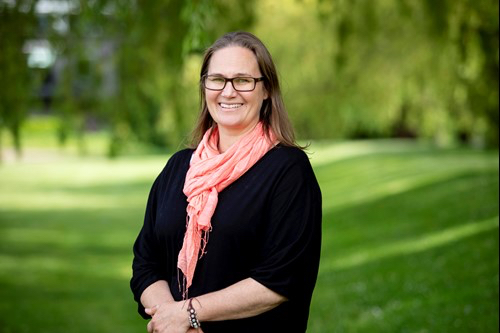 Councillor Niki Gladding: It's time for councillors to reclaim some direct control over Lakeview decisions.

Because it hasn’t officially been happening for a while.

In October 2019, QLDC signed a development agreement with Melbourne-based developer Ninety Four Feet and Auckland-based investment company Augusta Capital for development of the 10-hectare site on the elevated terrace below the gondola, at the edge of the CBD.

But two years prior the power to “negotiate and execute transaction agreements” with the development partner, whoever it ended up being, was delegated to QLDC chief executive Mike Theelan.

Decisions related to the development may, in some cases, have been brought to councillors for brainstorming in workshop meetings, but there’s no agenda, notice of motions, or minutes in this process.

But, under the chief executive's watch, the development - it's scope, budgets, potential pay-offs, and consenting process - have dramatically changed.

Cr Gladding's not entirely comfortable with the arrangement and how it's playing out, and reckons the public isn’t either.

“There’s no protection for councillors...if a decision results in a loss and the auditor general says ‘the council's made a loss here’, you've got some protection as a councillor if you're on record as voting against something or trying to stop it.

“There’s a whole bunch of stuff going on...there’s decisions coming up that you can see, you know, changes to the development agreement might be in the pipeline, and thing like that.

“But the councillors have no oversight of that.

“How do we make sure that we’re doing the right thing and the right outcomes are being prioritised?”

Her notice of motion has been carefully worded so that it can be considered publicly in tomorrow’s meeting, she says.

“It’s always tricky when you go into a commercial development, kind of as a development partner, as a council.

“The issue is that there's a lot of stuff that we can't talk about in public.”

Cr Gladding wouldn’t be drawn into a discussion on what’s gone wrong to this point.

“My intention is not to hang people out to dry.

“It's not to accuse and make people look bad because it does no good - it doesn't benefit the ratepayers, it doesn't make things better for the future.

“We know things have gone on that aren't quite right…the important thing is we fix it for the future, so that in future things are better.”

She says the scope of the project and the potential financial gains for council have changed considerably in the four-and-a-half years since the decision to move negotiations to the chief executive, and it’s time to revisit it.

Her notice of motion is an attempt to build in some better governance structure, where it can be done, as well as more accountability and transparency, as the project moves forward, she says.

The notice of motion is on the agenda for tomorrow’s full council meeting.

It’s purpose is to “ensure that all decisions made under the Lakeview-Taumata development agreement are made at the appropriate level of the organisation and in accordance with the Local Government Act 2002 and the LGOIMA, and that QLDC has appropriate structures and processes in place to ensure good governance,” it says.

The motion is asking staff to consider the scope of decisions that may be made under the development agreement and then report back on which of those decisions should lie with the chief executive and which should brought to the full Council. 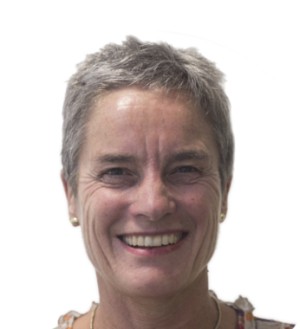 Queenstown resident and former QLDC councillor Cath Gilmore: 'The stakes are too large and long-term for such untrammelled delegation to be given to unelected staff'.

The motion is also asking any further decisions sit with the full council until these decision-making delegations are decided on.

Lakeview is a large, complex, 20-year commercial development project, for which QLDC has certain responsibilities, and because of this it would benefit from a review of governance and decision-making arrangements, Cr Gladding says.

“While it might have been appropriate that negotiation be delegated to the chief executive back in 2017, it is not appropriate that this delegation be continued with no visibility, no accountability, no parameters and no governance or strategic direction from councillors,” she says in a written submission to be presented at tomorrow's meeting.

“The stakes are too large and long-term for such untrammelled delegation to be given to unelected staff, with no visibility, accountability or responsibility to councillors or community.”

There has already been concerns raised about the lack and long horizon of financial returns from the project to our community, she says in her submission.

“We elect councillors to provide both democratic representation of our community and strategic guidance on our behalf. Neither is achieved by the current delegation.”

A spokesperson for the Environmental Protection Agency says it's in "preliminary discussions" with the developer regarding the Lakeview project, but no application has been lodged, nor is there a deadline for this.

What’s this all about? Lakeview-Taumata project 101:

Main image: An artists impression of part the Lakeview precinct.