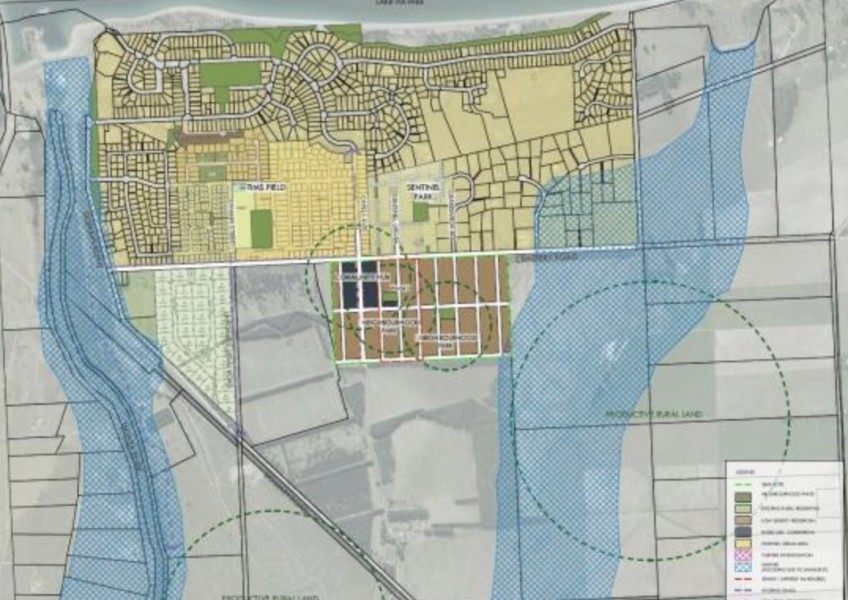 Hawea residents - "we feel like we're being run over."

Cherilyn Walthew is the recently-appointed chairwoman of the Hawea Community Association, and she’s making it clear the community is not happy with the way QLDC’s consulting ship is being run.

“We feel like we’re being run over, and we want to be in control of our own destiny,” says Walthew, who stepped up to the position in October after running for council in the local elections. 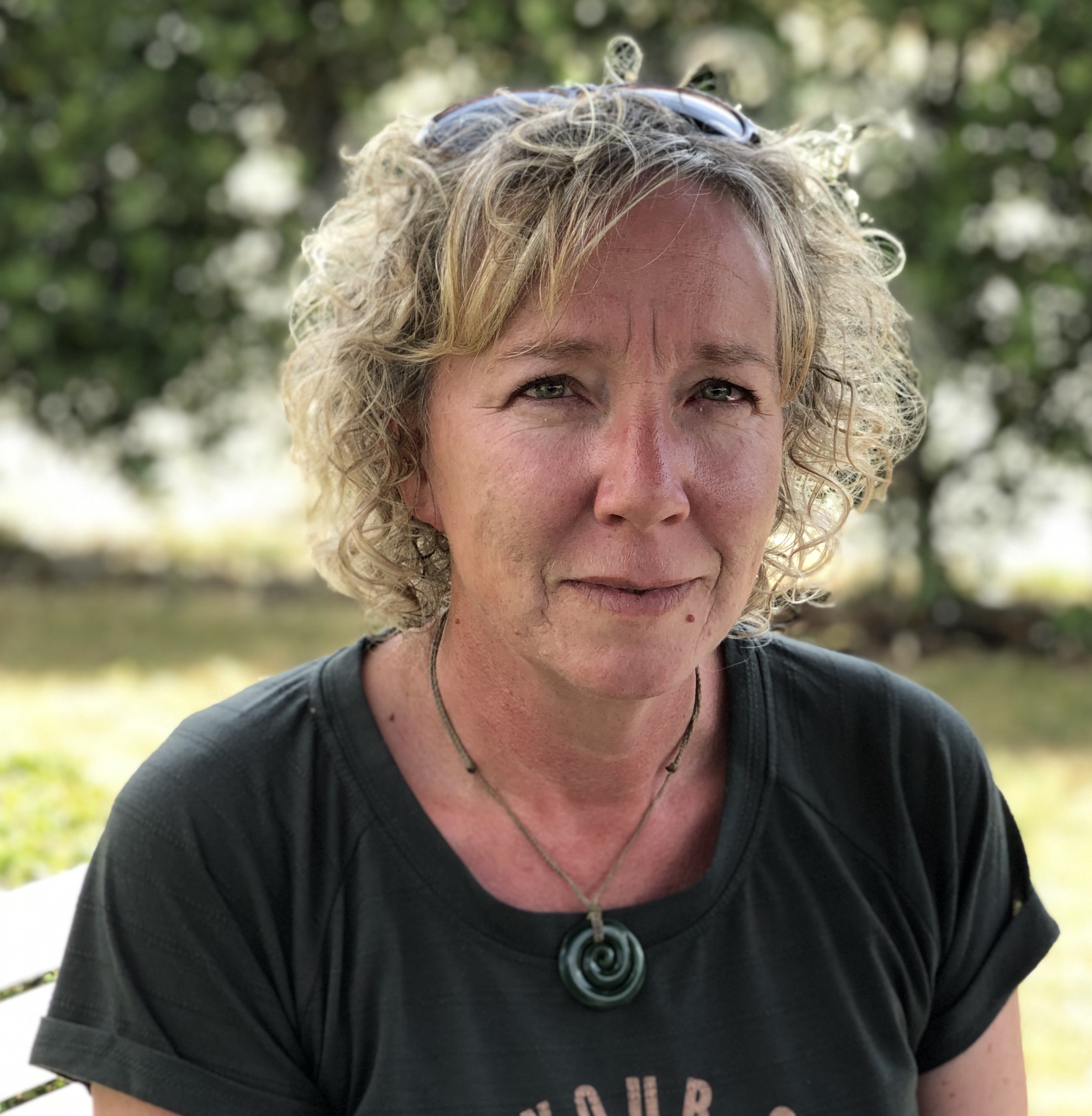 Walthew’s first glimpse of the process she is ‘deeply unhappy with’ was at the Key Stakeholders (Spatial Plan) Workshop in Wanaka in November, which she says included elements that were vitally missing from the community workshops held in Hawea. In particular, a visual exercise where people could vote on future housing densities in the region.

“There were people with no representation from Hawea putting more density blocks on that area, making decisions about our community. There is a proposal in stage 3 of the district plan that we should move to low density residential, which the community has agreed to.”

According to Walthew (and a report done in August 2019), with that plan, the amount of available housing in Hawea would double, upholding their requirement for growth. But she says it’s not right that people without any local community knowledge can influence this process. On the invite list for the stakeholders meeting were community groups like Thrive Wanaka and ONE New Zealand, and developers.

“One member of the council team described Hawea Flat as a dying community with a struggling school. The school has doubled in size. This is really disturbing, hearing that from a key council member.”

Frustrated, Walthew and the HCA wrote a letter in November to Mayor Jim Boult outlining their concerns. He wrote back, telling them that ‘the community workshops and stakeholder workshops were intended as very different exercises and specifically designed for each audience. Neither of these activities holds more weight than the other.’

On the topic of rezoning, he said that ‘decisions have not actually been made and will be subject to the current, ongoing District Plan review which the community is encouraged to participate in.’ Boult also said that the theoretical capacity within the urban growth boundaries rarely equates to the actual delivery, as it relies on individual landowners subdividing, which was why higher density zoning was still being considered.

Walthew, who says about 20 people turned up to Hawea’s community workshop because most felt ‘disengaged’ from the system, thinks the council should be running more thorough information-gathering from the townships.

“There should be several of the stakeholder workshops in the community, and people should be coming to Hawea saying ‘Hey, Hawea, what do you want?’ And then we turn around and say, ‘Hey, Luggate, what would you like to see?’And say, ‘Look, we need to look at increasing industrial zones in the region, who can take it?”

Something else that didn’t sit well with Walthew and the HCA was having developers present at this Stakeholders Workshop. “There’s a conflict of interest there. At the other tables, they were voting for development happening in areas they owned.”

Arguably, though, it’s important to have developers engaged with the community from the early stages - it’s something they’re blamed often enough for not doing. Walthew agrees, but says this should come after the community is consulted.

“Of course they have to be involved in the conversation, but we need to have a conversation as a community first, find out what people’s aspirations are. After that, we can have a sense check with the developers to find out if that’s actually possible. I think they should be part of the information piece rather than the consultation piece.”

In Boult’s letter to the HCA, he said it was important that there was a wide range of participants at these workshops, and that should include developers, who also need to understand the wishes of the communities they work within. ‘Their presence and involvement doesn’t reflect in them having more of a say in the draft plan than any other stakeholder,’ he wrote. 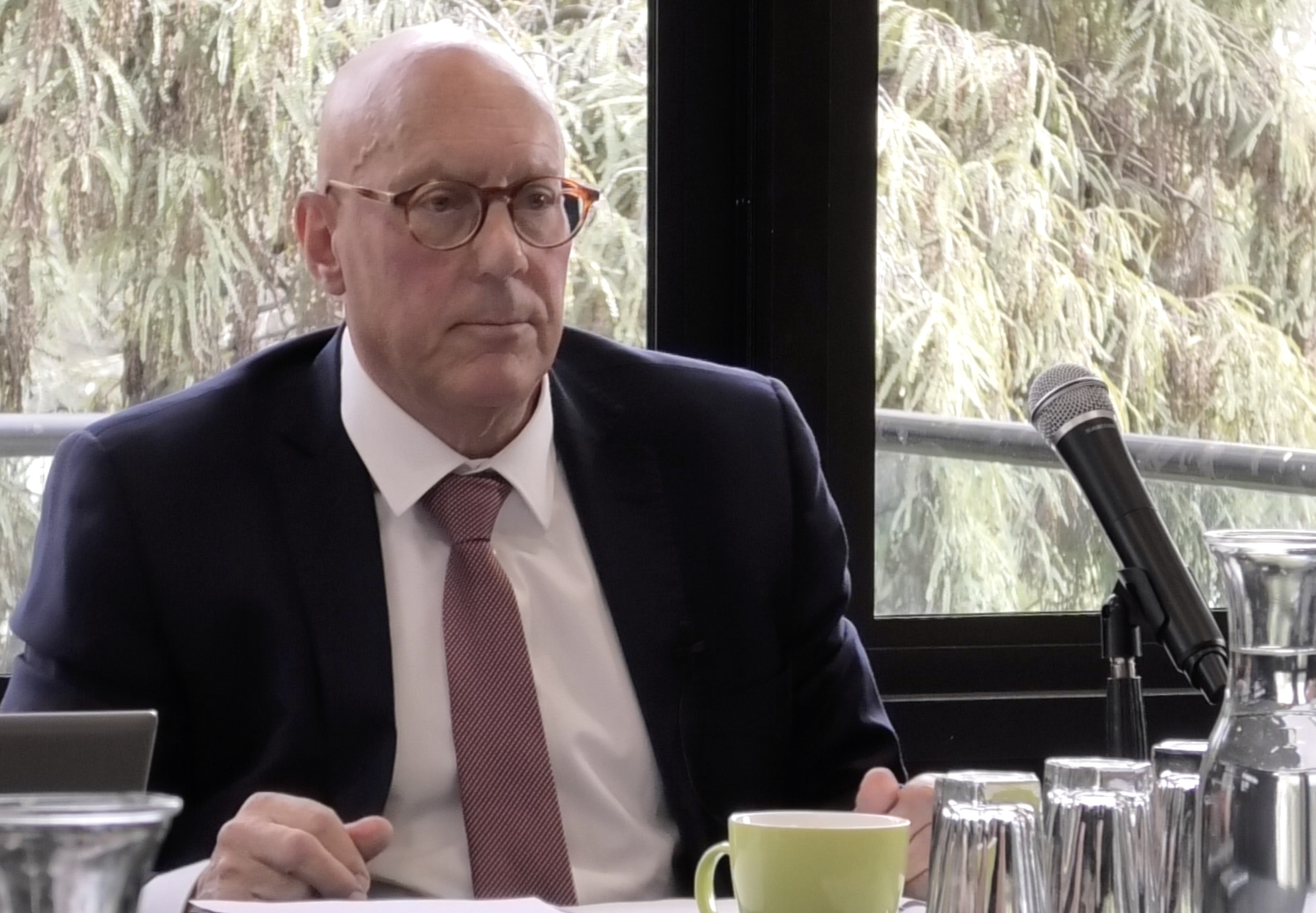 Mayor Jim Boult - "QLDC staff have integrity when working on the spatial plan."

Walthew says the community is also concerned about developers having the ability to parcel land down to 400-500m2 sections. “In the past you’ve always had quarter acre developments that can then get chopped down and divided into smaller parcels later. So it’s always grown organically. When it’s done that way, the money is sitting with the community and not developers, who will now have control of the property market.”

It could be argued that realistically, the majority of people can’t afford quarter acre sections anymore. However, Walthew says that at least this way, there’s choice and different housing options, and the power doesn’t sit squarely with the few developers in the area. “The council said themselves, openly in the meetings, that the resources for development on this side of the hill are in the hands of about six people.”

Walthew insists that the HCA is not anti-growth and this is not council-bashing, but that the processes need changing for the Hawea community to feel actually listened to.

“We’re not looking at other potential options, like building units onto sections instead of individual houses. We want information-gathering, rather than questioning set within certain parameters. If we don’t make a point now to say we’ve got a problem with this process, then we’re not going to have an opportunity later on.”

She says Hawea has always been a very independent community, and if something needs doing, they do it themselves. “But now we feel we are being dictated to.”

In his letter, Boult defended council staff and their processes. “The significant investment in resources and time developing and delivering the Spatial Plan early engagement programme should be considered far from a “Council box-ticking exercise” and does not acknowledge the integrity with which staff approach such projects.”

He also acknowledged the strong difference of opinion that occurred with the SHA rezoning process, but says it would be unfortunate for the HCA to let that colour its engagement with the Whaiora (Spatial Plan) process, which is designed from a very different base.

On the topic of the SHA, however, Walthew says the community can’t let it go, which shows the air is far from clear between the HCA and QLDC. “The community needs a sorry, they have been wronged.”

In the meantime, the HCA is holding a public meeting this Saturday (January 25th) at the Lake Hawea Community Centre at 9:00am, to re-establish the HCA’s mandates in relation to advocacy with the council.