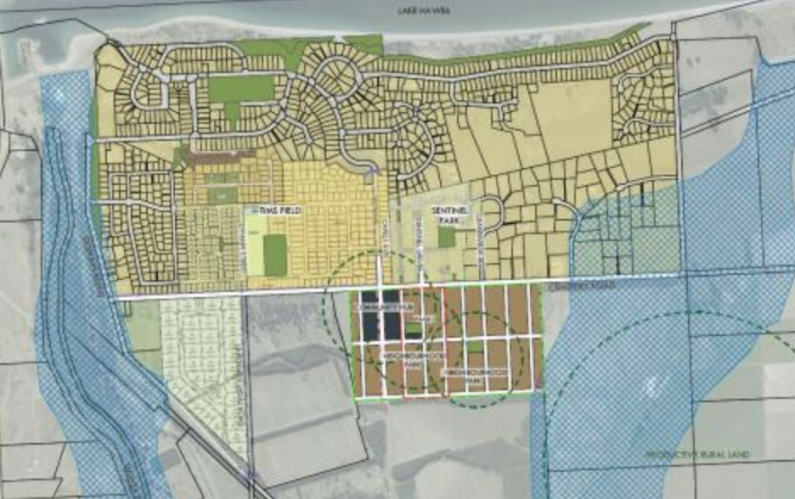 The following media release has just been posted by the QLDC.

"Queenstown Lakes District Council has been advised that Cabinet approval has been given for two Special Housing Areas (SHA) in the Upper Clutha.

Decisions approving both the Hāwea SHA and the Bright Sky SHA were published in the New Zealand Gazette Te Kāhiti o Aotearoa.

Mayor Jim Boult acknowledged that there had been concerns about the proposals, particularly from some in the Lake Hāwea community, but he was pleased with the increased delivery of affordable housing.

“While the Council listened carefully to the concerns expressed by some in the community about the SHA, we also recognised that we need to cater for growth in the district and that Hāwea is increasingly being seen as an affordable satellite for those working in Wānaka.”

“As part of the consideration of the SHA proposals, both developers also agreed to increase their contribution to the Housing Trust to between 10 and 12.5%. That’s up to 83 new homes that the Trust will be able to deliver under the Secure Homes programme or long term secure rentals,” said Mayor Boult.

“These two developments will make a significant contribution to housing supply in the Upper Clutha and provide a much-needed 880 homes for the growing local population. Not only does the Hāwea SHA proposal commit the developer to provide housing at price points well below the local average, the SHA mechanism means Council has considerably more control over the development’s outcomes.”

“This includes not just affordability and amenity, but ensuring community space and retail is provided for,” added Mayor Boult.

The next step for the developers of both SHAs will be to apply to QLDC for resource consents under the Housing Accords and Special Housing Areas Act 2013 (HASHAA), which must be submitted by September 2019.

Public notification of the approval is available here: http://www.legislation.govt.nz/regulation/public/2019/0140/latest/whole.html "