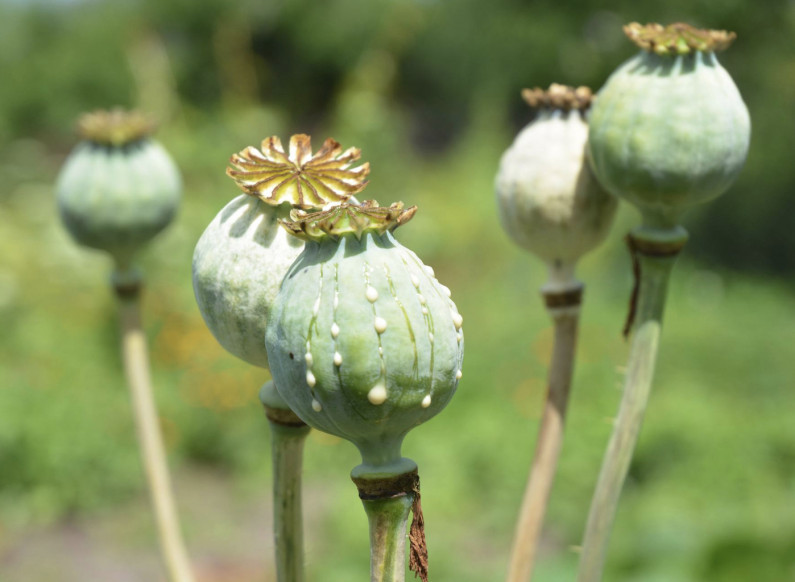 Police have issued Crux with the following information.

"Police have recovered drugs during three search warrants in the Wanaka area on Thursday 9 January.

At one address Police seized in excess of 80 poppy plants that were used for extracting opium as well as MDMA, LSD and cocaine.

Police also located an indoor cannabis (location) with 20 plants, and a quantity of dried cannabis head and plant material.

A 44-year-old man was arrested and appeared in the Queenstown District Court today on several charges including possession of methamphetamine.

Police will continue to target the supply of drugs in the Otago Lakes Central area as they are aware of the harm that is being within the community.

Anyone with information about the sale and supply of illegal substances should contact their local Police by calling 105, or phone Crimestoppers anonymously on 0800 555 111."