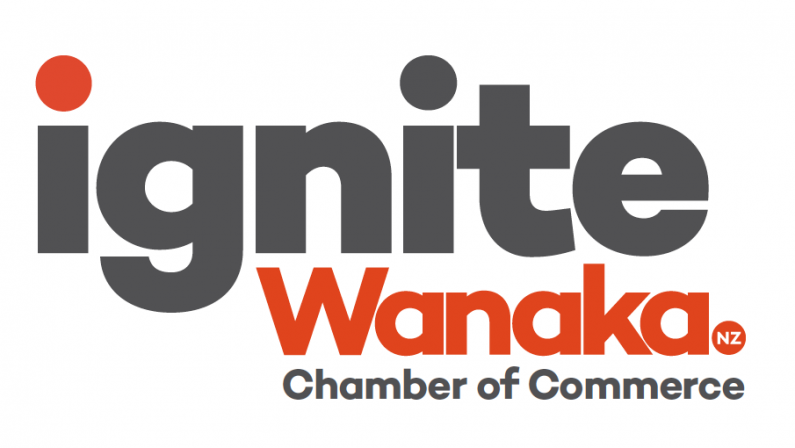 The following media release has been published by the Wanaka Chamber of Commerce. Crux has asked if the "fact sheet to members" will be released to the media - and if not, why not.

"(Wanaka Chamber of Commerce) Board chair Bridget Legnavsky says seeking a judicial review is premature, costly and counter-productive at this stage in the planning process of the draft  for Wanaka Airport master plan.

“Queenstown Airport Corporation conducted an extensive period of community engagement in 2018, where people were asked to contribute their thoughts about what they’d like Wanaka Airport to look like in the future, over a five-month period,” she says.

“QAC has been working on this feedback ever since then and is developing a draft masterplan, that will take into account the need for sustainable future-proofing at Wanaka Airport. This process has been put on hold while Queenstown Lakes District Council undertakes its independent social and economic impact assessments, and central Government undertakes its spatial planning work. This information will also help shape the draft masterplan for Wanaka Airport, at which point our community will be able to have a robust discussion with QAC through the next round of community engagement.

“We are urging the Wanaka community to be patient, to respect the process that now must take place and understand that we will have the chance to have more say on the draft masterplan as soon as is practicable.”

Legnavsky says the negative sentiment in the community and the combative nature of opposition is deeply concerning.

“The conflict that’s going on in the community at the moment is disturbing. Right now, our reputation across New Zealand is under scrutiny. We are not in a problem of over tourism – everything is flattening and for the business community, that has got to be stressful and troubling. Our numbers are flattening but our costs associated with rent, compliance and wages are escalating. The outcome for Wanaka is that this will become the most expensive place to live and people won’t survive here.”

The Ignite Wanaka Chamber of Commerce board has today shared with its members a fact sheet about Wanaka Airport, in the interests of encouraging an informed conversation.