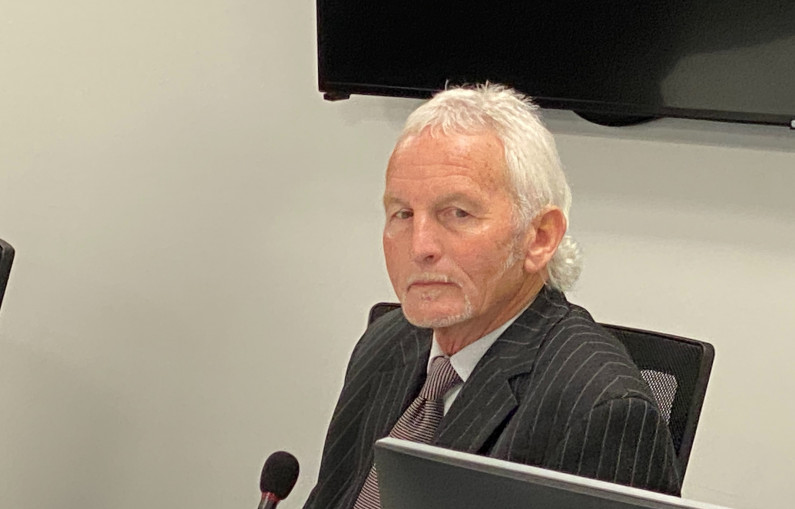 Laws has said that the move to get rid of Marian Hobbs was about "personalities not policies" in an attempt to move attention from water and irrigation interests linked to a number of his rebel group.

Farmer Andrew Noone was elected as Chair to replace Hobbs, with Michael Laws mistakenly announcing the appointment of Noone before a vote was taken.

A sheep and beef farmer for more than 30 years, Mr Noone was fined $500 by the ORC in 2018 after a complaint about sheep trampling in a waterway.

Mr Noone called it a mistake, describing the waterway as a swale that sometimes held water, and council staff said a prosecution was not warranted. 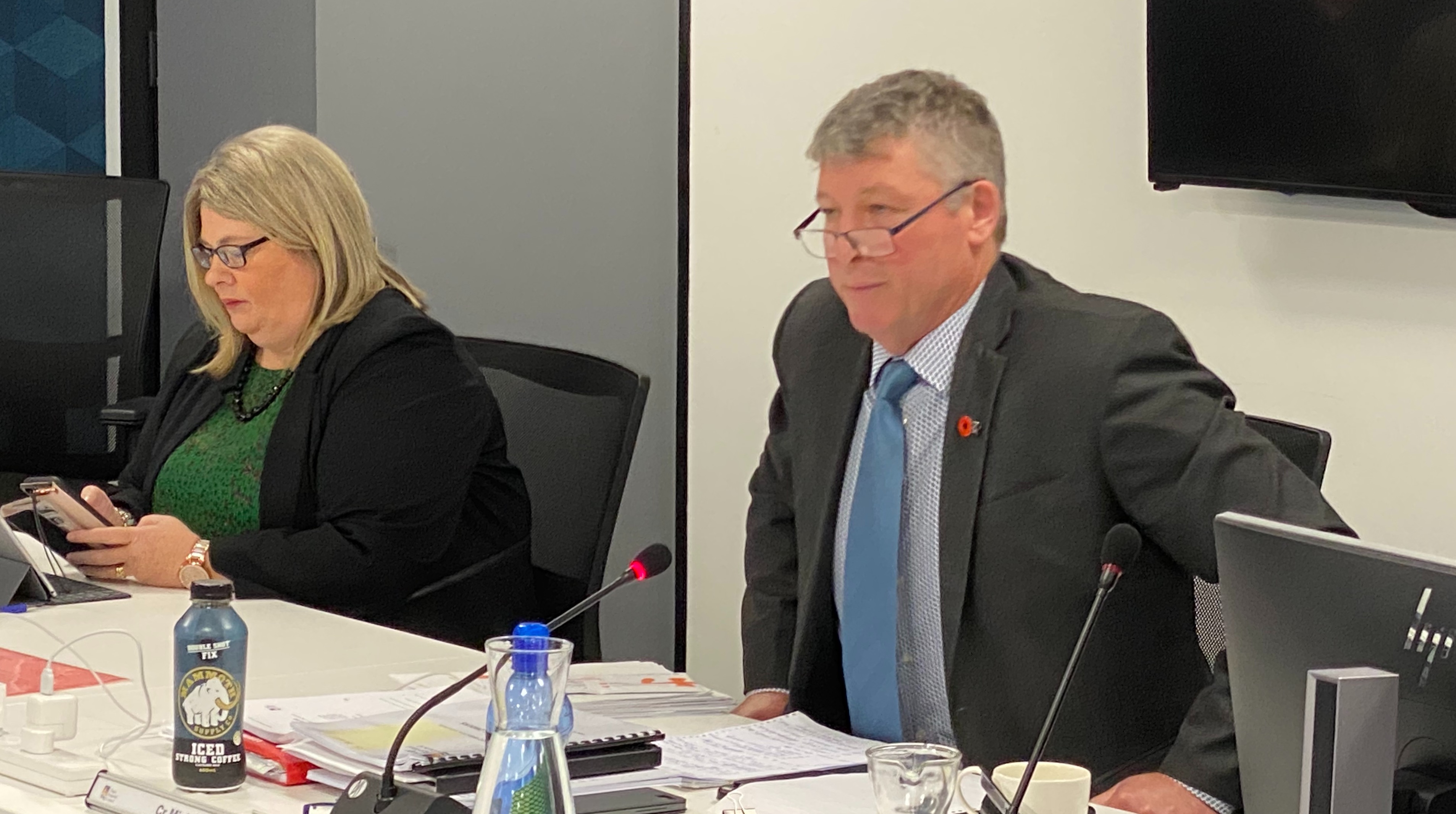 Hobbs had been attempting to get national water conservation policies enacted by the Otago Regional Council and in an interview with Crux immediately after the vote she vowed to carry on.

"Of course this was all about water. Farmers are really important people but they can't just claim to own all of the water and use it however they like." she said.

Declaring today's move by Michael Laws as a "coup" Marian Hobbs told Crux that she may well be more effective from the sidelines in fighting for water quality.

Earlier Michael Laws had to get ORC security guards to remove environmental protesters who were opposed to the ousting of Hobbs. At one stage Laws left his chair to challenge the protesters and needed to be reminded by staff and fellow councillors to "stay in control."

Earlier Michael Laws needed to be called back to his seat by ORC staff and fellow councillors after protesters refused his instructions to leave the council chamber.