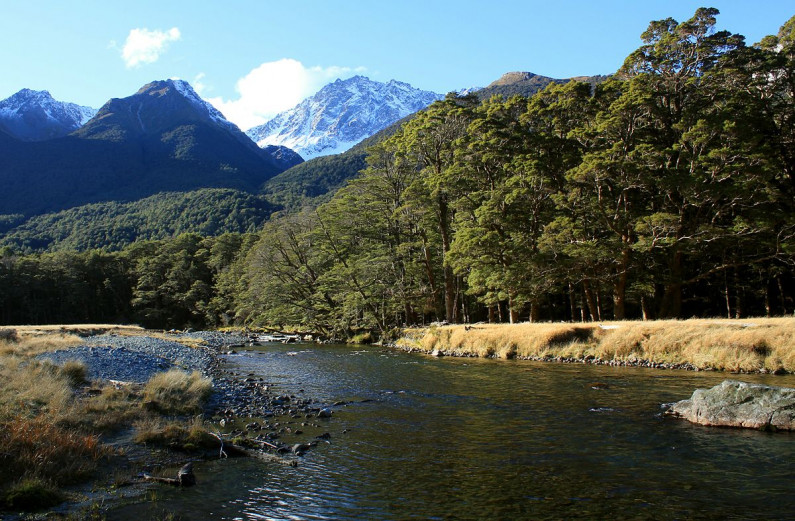 A 30-year-old man died following a rafting incident on the Caples River, near Lake Wakatipu, at about 1pm on Monday 22 November.

He was Stephen Andrew Bowler, of Queenstown.

Police extend their sympathies to his family and friends.

Mr Bowler was in a group of people rafting on the river in inflatable pack rafts, and Police are making enquiries in relation to his death on behalf of the coroner.

The coroner will release their finding in due course.

As a mark of respect, Ngāi Tahu has put a rahui in place for Caples River, including the stretch of river mouth where it meets Lake Wakatipu.

This will remain in place until 30 November.