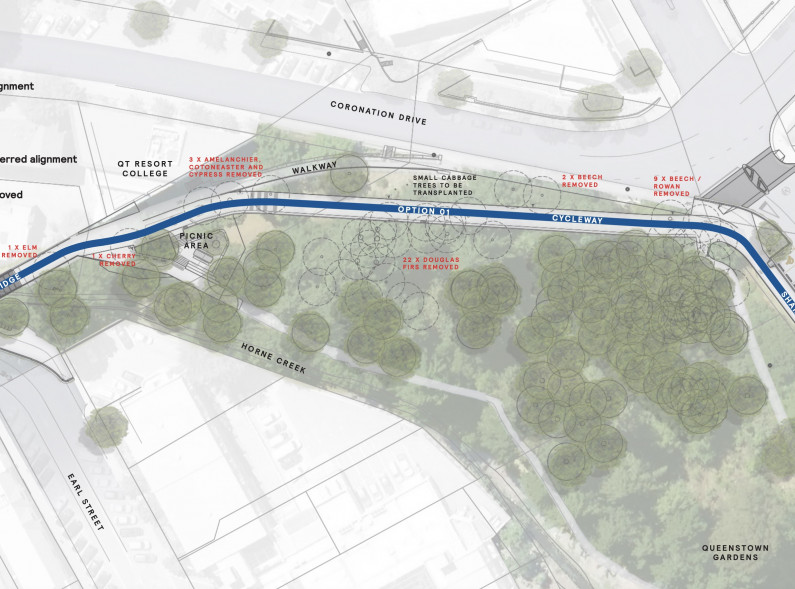 It's no laughing matter but the circling around the subject of this cycle path is somewhat laughable.

Let me explain the objective of the active cycle/travel path both within the master plan and active travel network; it's to provide integrated, legible, attractive and safe walking and cycling to support communities and encourage the use of active modes as an alternative to private vehicle trips. 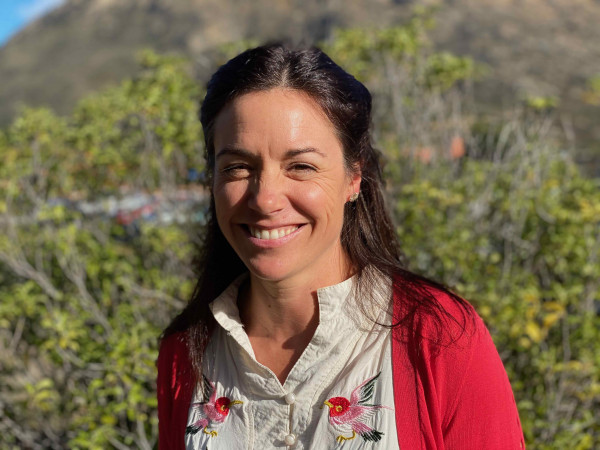 This aligns with the government’s strategic priorities to provide people with better transport options, developing a low carbon transport system while improving safety and inclusive access.

Straightforward really! For those of us who regularly commute by bike, we already follow a desired line to get us where we need to go in town.  The final design of the dedicated cycle path (Hotops Rise) was completed in early 2020 and all consents obtained prior to funding for the construction of the full Street Upgrades project were approved, with the assistance of ‘shovel ready’ funding from the government in August 2020.

During pre-construction activities it was identified that several trees (in addition to those identified during design) were required to be removed, which led to objections from some stakeholders and the construction of the Hotops cycle path was put on hold.

Following public consultation on the removal of the trees, two alternative route options were proposed for consideration by stakeholders. These options were presented as they were thought to have a potential lesser impact on trees.

A high-level assessment of the alternative route options was undertaken alongside the original design, as well as a “do-nothing option” for the proposed cycle path. Staff did vast amounts of work, interested stakeholders also did lots of work but the proposed route still came out as the preferred option by council staff.

To my simple brain, this was simple...we don't need a hard engineered approach with the loss of 42 trees for a cycle path on a steep gradient that we have little assurance that commuters will use. Rest assured I shared my views with other councillors.

On Thursday 16th Dec, Councillor Niki Gladding put forward a motion for Option 2 (this was not recommended by staff) and I seconded this motion to investigate the feasibility of the existing pathway through the gardens. Why this was not put forward in the first place I may never know. It's true that most botanical gardens separate cyclists from walkers but there are plenty of examples worldwide of shared use paths. We have plenty here in Queenstown and they can be well managed.

After numerous workshops, consultations, guided walks and alternative paths, 7 of us councillors voted to try to work with the existing pathway. The beech trees are smiling this Christmas as are the dedicated locals who fought to keep them. Shovel ready funding may be a bonus but we need to ask ourselves whether it's serving us and whether we need to accept it. I wonder if it has clouded some judgements.

Ho Ho Ho to Hotops Rise.  Thanks to Brian Fitzpatrick, Jay Cassells, Mark Williams and numerous other advocates for active travel paths that are not about bulldozing our way through valuable ecological assets. Most active people I know like nature just the way it is and are happy to work (or bike) around it.