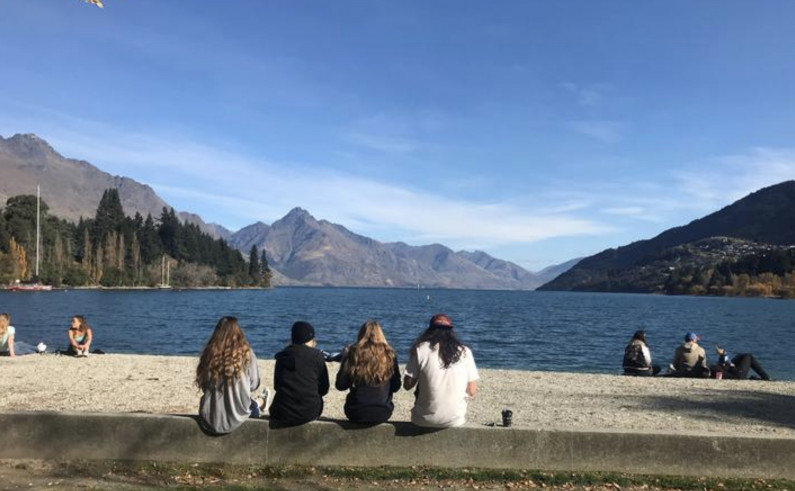 Analysis: A local minimum wage for the sake of survival

As local fruit growers, hotels and restaurants lament the disappearance of low paid migrant workers the question is also being raised as to why Kiwis don’t want to do this work.

The answer is simple. Money.

Kiwis are not lazy, but they are practical. 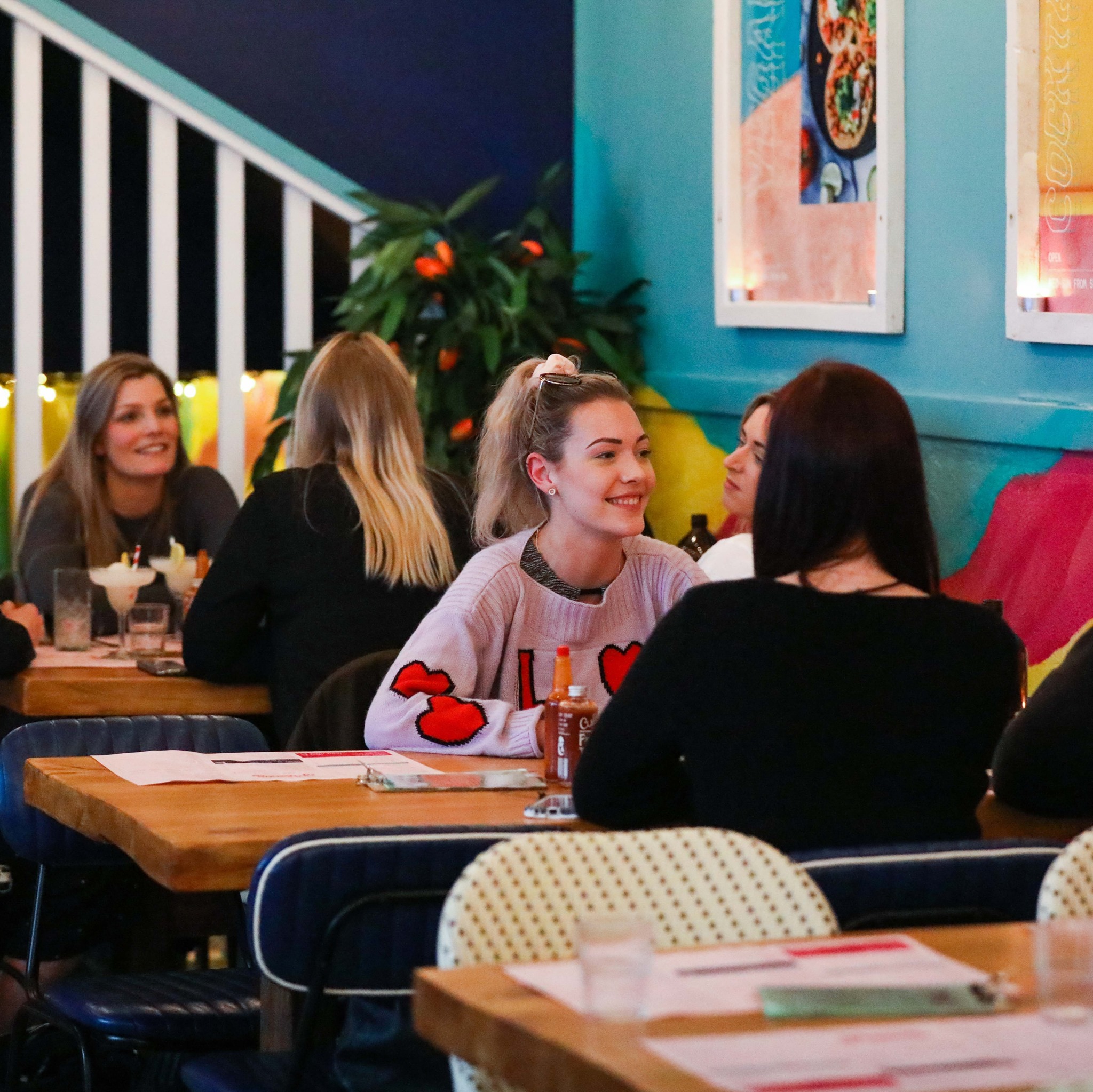 “We’ve tried to work out why we can’t attract locals, but can only put it down to the fact that Queenstown has a reputation for being an expensive place to live – and possibly because of this, Kiwis don’t want to relocate here.

“This might be an opportunity to change that perception and try and get more Kiwis to come and set up in our beautiful part of the country.”

So – Mr Ace thinks it’s a perception problem that can be fixed or changed with a bit of PR and marketing.

More likely is that the perception is spot on and true. Queenstown, Wanaka and even Cromwell are expensive places to live.

There are really only two solutions to this problem.

The first option, to reduce the cost of living, is instantly bogged down with a myriad of problems. Market forces, remoteness, a booming property market, power company regulation, few rent controls and the near total absence of social housing from either Government or our local council.

Raising wages is much more interesting and achievable in spite of the wailing protestations from large local businesses that, although temporarily hit hard by Covid, are now discovering that a Total Reset is not only possible but taking place in front of them.

For decades the tourist industry in particular has been saying they can’t afford to pay higher wages. And yet, at the same time, the private owners of some large businesses seem to be quietly moving from being multi-millionaires to something closer to billionaires. A J Hackett is a prime example along with the Trojan Group (NZ Ski etc) and the Wayfare Group/Real Journeys.

That’s not so true of fruit growers and many restaurants, so the question is: “Will Kiwis pay more for goods and services to fund better wages?”

There’s a risk at this point that the discussion starts to go round in ever decreasing circles and nothing changes. Kiwis will pay more for goods and services as long as they know the money is going to those who need it most – low paid workers and not their employers. It's a vital message that needs to be supported by both enforecment and trust.

How do we break the impasse? Tipping is not the answer – that just lowers wages even more, but a new local minimum wage could be the answer.

In Geneva they have just fronted up to exactly this problem. Geneve is an expensive Swiss location with lots of wealthy people but the same legions of low paid workers that exist in Queenstown, Wanaka and Cromwell. Tens of thousands of restaurant staff, hotel workers, cleaners and hairdressers all struggle to make ends meet. 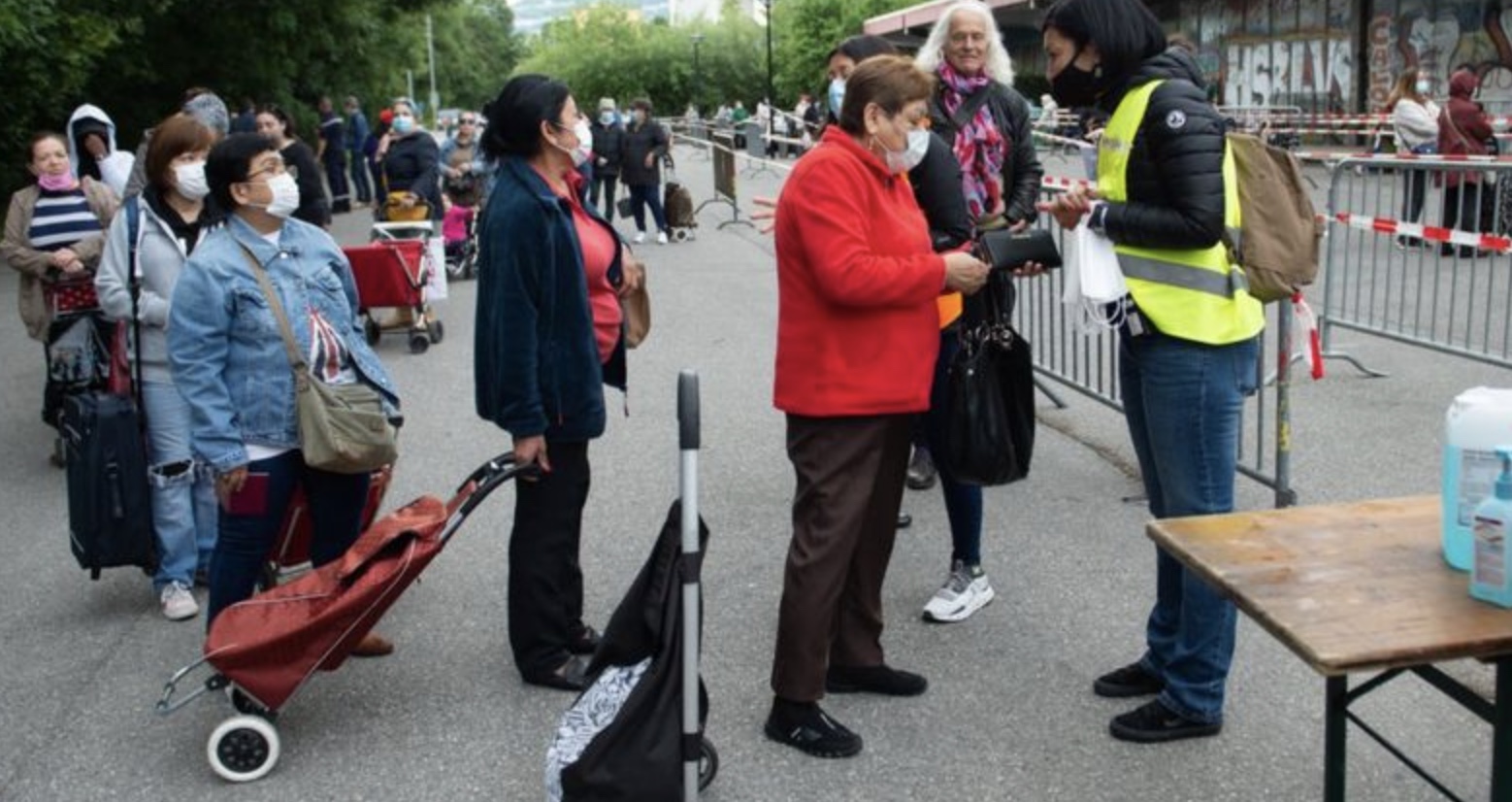 Geneva has food banks for the employed poor – and they existed before Covid struck.

In a triumph for local democracy, the Swiss residents of Geneva initiated and voted for a new, local minimum wage. An (eye watering to Kiwi employers) hourly rate of $NZ 37.72 or 23 Swiss francs. It's become the world's highest minimum wage.

Here’s part of this BBC report:

“Geneva's minimum wage came into law not because the government imposed it, but because Geneva citizens proposed it as a "people's initiative". They gathered enough signatures to call a referendum on the issue, and on 27 September voters said yes, by a pretty overwhelming 58% to 42%.”

“Switzerland's system of direct democracy means the voters have the final say, so the minimum wage is now obligatory.”

In New Zealand we talk a lot about income inequality often in the same context as climate change. It’s a “tomorrow” sort of problem – not something urgent.

In our neck of the woods this problem could not be more Today.

It’s a chickens coming home to roost problem. Our secretive local business owners need to accept that they need to pay more and earn a bit less themselves. Otherwise the entire house of cards, flawed as it is, might not survive to undergo the necessary Total Reset. And for the businesses that genuinely will struggle to pay more and stay in business, the Kiwi consumer will pay more if they know it’s for real – and not for extra profit.

Unlike Switzerland we don’t (yet) have the power to vote in a new local minimum wage. Democracy does exist in New Zealand but at a local level it is still Democracy Lite.