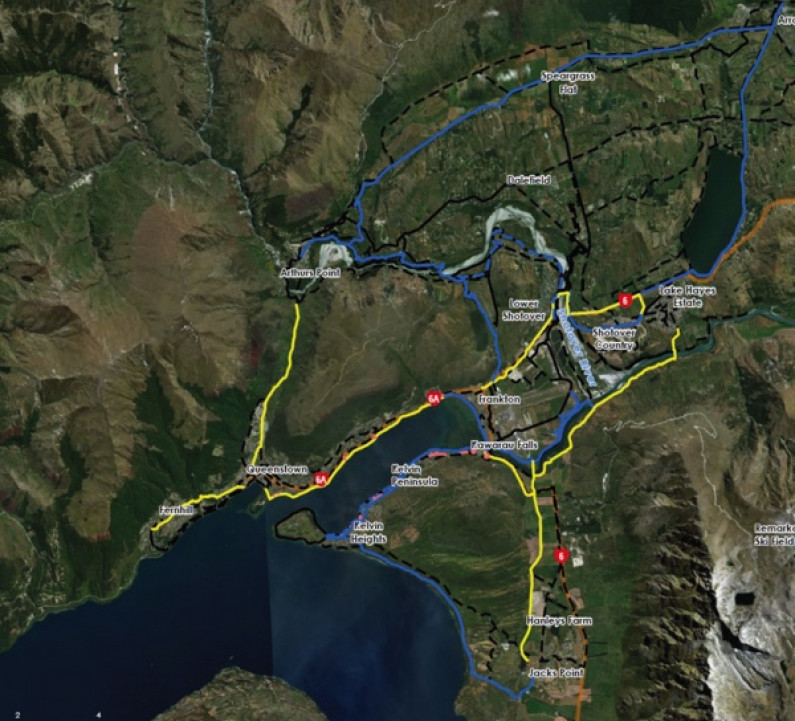 The following statement has been released from QLDC, ORC and NZTA.

"A major investment in walking and cycling improvements for the Wakatipu Basin has been endorsed, with $14m in funding approved to commence the first stage of the programme.

The Way to Go partnership made up of Queenstown Lakes District Council (QLDC), Otago Regional Council (ORC) and the New Zealand Transport Agency (NZTA) has completed a business case that clearly demonstrates the need for significant investment in an active travel network. 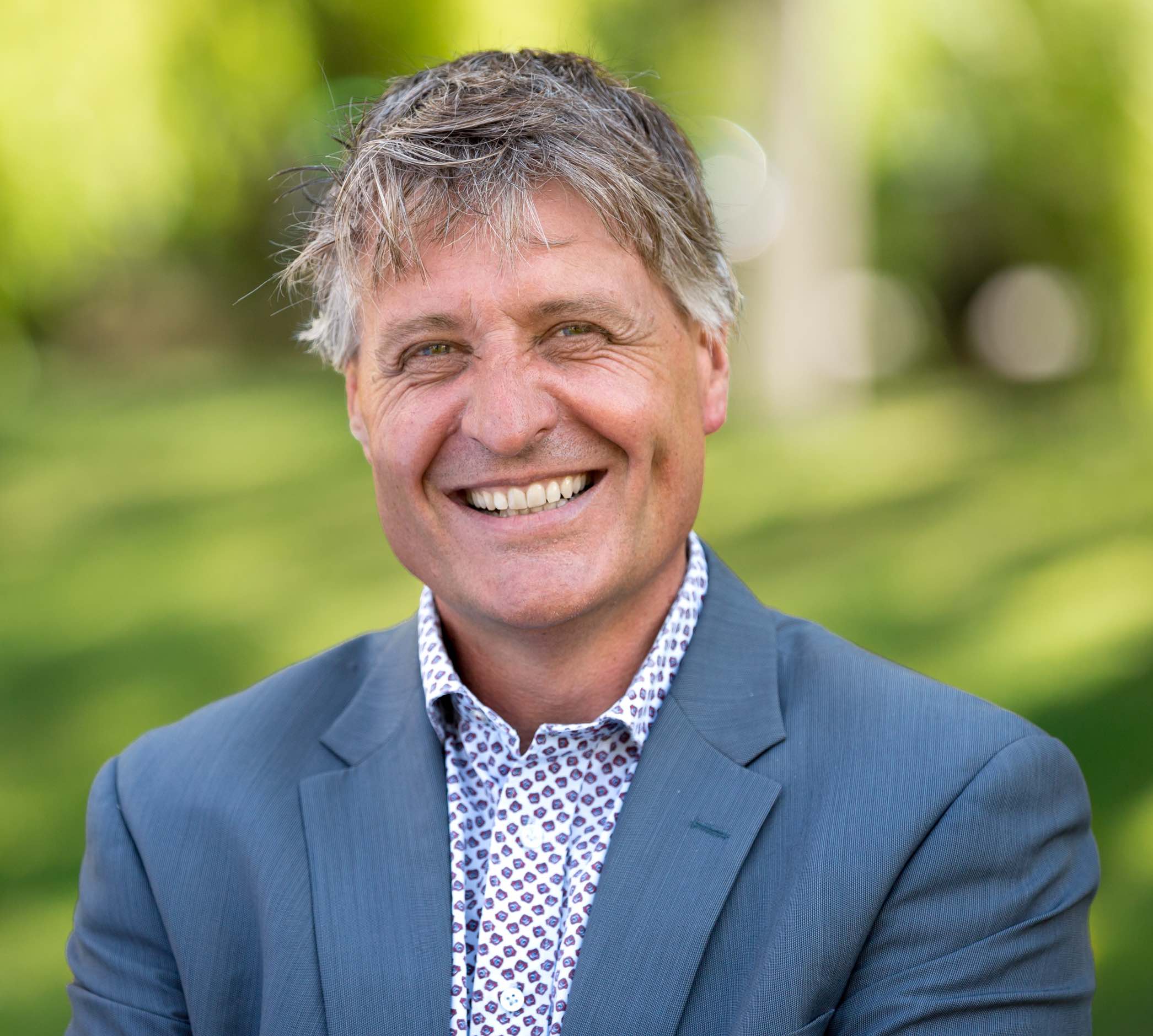 “Across the Wakatipu Basin there are 190km of existing trails for walking, hiking and cycling. These routes are very popular, but they’re mostly usedby recreational users and tourists. The routes are incomplete and do not currently form a comprehensive network that connect people’s homes, workplaces, education and other destinations. Some of the routes are too steep, while others are too narrow, inadequately lit or are too close to fast flowing traffic, causing safety concerns,” Mr Hansby said.

“To give locals and visitors genuine choice in how they move about the Wakatipu Basin and encourage people to cycle or walk, the existing network of trails, tracks and routes must be improved and expanded,” he said.

The programme of work, which is currently partially funded through QLDC’s 2018-28 Ten Year Plan, will include upgrades to a number of existing trails as well as several new trails, connecting key destinations such as Arrowtown, Arthurs Point, Kelvin Heights, Jacks Point, Lake Hayes Estate and Shotover Country, Fernhill, Frankton and Queenstown.

NZ Transport Agency Director of Regional Relationships Jim Harland said the Transport Agency was very supportive of the programme, which constituted a good package of work. “Our funding support acknowledges that this network of cycling and walking paths is a critical investment for Queenstown and QLDC and will help to deliver viable transport choice, better connect local communities and even enhance people’s health.”

“These tracks and routes will give bus users a lot more freedom when it comes to switching between transport modes—going from bike to bus, for example—and will make accessing the Wakatipu Basin public transport network easier for a lot of people.”

Buses on the Orbus network have two bike mounts at the front of each bus.