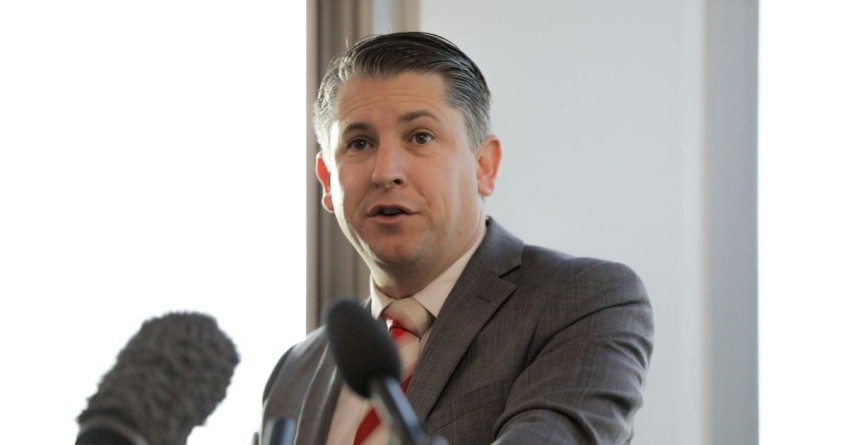 Skilled migrants and their parents will once again be able to apply for residence under plans being announced today.

No one has been invited to apply under the points-based system since the pandemic started and the parent category has not accepted new applications since 2016.

A new "simplified" system for skilled migrant visas - with no cap on numbers - will make it fairer and more transparent, Immigration Minister Michael Wood says.

The Parent Category Visa, which allows migrants' parents to join them in New Zealand, will also be restarted with a lower income threshold and higher cap.

The minister, who has been in the role for less than four months, said the Skilled Migrant Category (SMC) visa would reopen under current settings while consultation was under way and the system was set up.

The first selection will take place on 9 November.

However, the new system would, in the long term, make eligibility clearer, allow New Zealand to retain the talent brought in via the new Accredited Employer Work Visa, and complement the Green List and Highly Paid Residence pathways announced as part of the "immigration rebalance" in May, he said.

It would work by requiring migrants to reach a threshold of six points, which could come from a mix of training and experience in their field, qualifications, and income.

They would also be required to have a job or job offer in New Zealand paying at least the median wage, or 1.5 times the median wage for higher-skilled occupations.

"Our proposed changes include removing the planning range, so that all applications that meet the criteria will be processed. It will also include a more simplified points system, will set a clear, fair and transparent eligibility threshold and offer several ways for people to demonstrate their skill level.

"The proposed changes will also see a faster route to residence for very highly skilled migrants, such as university lecturers or scientists who hold a PhD, while other professionals such as teachers and registered tradespeople will have a clear route if they work for a period in New Zealand.

"The new system will improve processing times and there will be no cap on the number of people who can gain residence each year, if they meet the skills threshold."

The Parent Category Visa would also reopen from 14 November for people who already have expressions of interest in the queue.

A ballot for new expressions of interest will begin from 12 October, with the first selection taking place in August 2023.

Siblings would also be able to co-sponsor applications, and joint applications would be able to apply for up to six parents, with the income threshold increasing by 0.5x the median wage per parent.