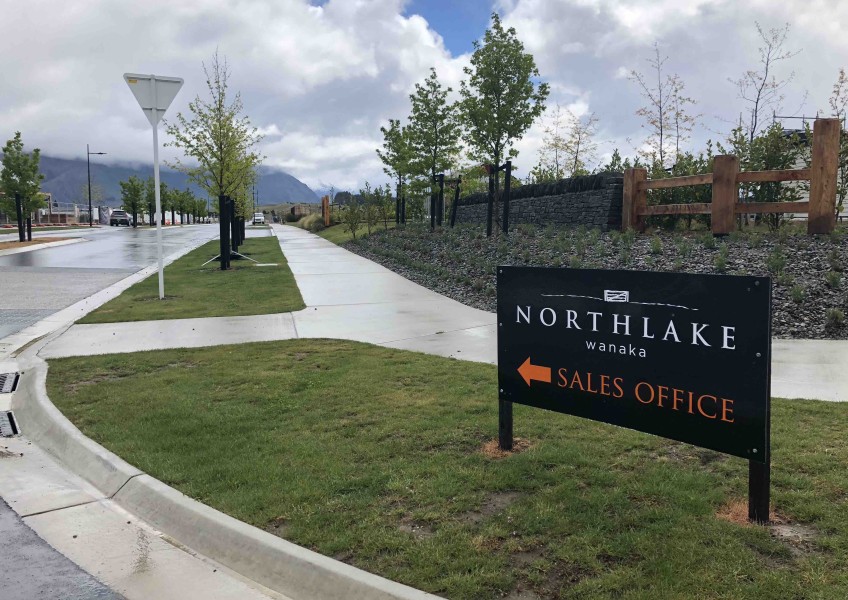 The Otago Regional Council has just released details of their successful prosecution of Northlake Investments Ltd. Here's their media statement in full.

"In a reserved decision released by Judge BP Dwyer, the District Court found that it was satisfied beyond reasonable doubt that Northlake Investments Limited was guilty of discharging contaminants into the Clutha River / Mata-Au.

The decision highlights the importance of improved environmental management during development, and the need during times of rapid growth for developers and contractors to adopt best practices.

ORC prosecuted Northlake Investments and Civil Construction Limited for discharging silt and sediment-laden water generated by earthworks in the course of subdivision development, which was conveyed to the Clutha River by a natural flowpath. Civil Construction pleaded guilty, and was convicted and fined in January.

The discharge on 17 August 2017 resulted in discolouration in the Clutha River / Mata-Au for more than 500m downstream.

“Water is ORC’s number one priority. We know from our recent conversations with communities in the Arrow and Cardrona catchments that the impact of urban development on water quality is a real concern,” said Mrs Gardner.

“We are taking our responsibilities—and the responsibilities of all Otago in appropriately managing water resources—very seriously, and we are prepared to prosecute offenders where necessary.”

The Court’s decision was released on 21 June. Sentencing for Northlake Investment is currently set for 2 September 2019 in the District Court at Queenstown.

An independent report on Compliance, Monitoring and Enforcement released in May showed that ORC is one of the most active unitary or regional councils for prosecuting breaches of the RMA."