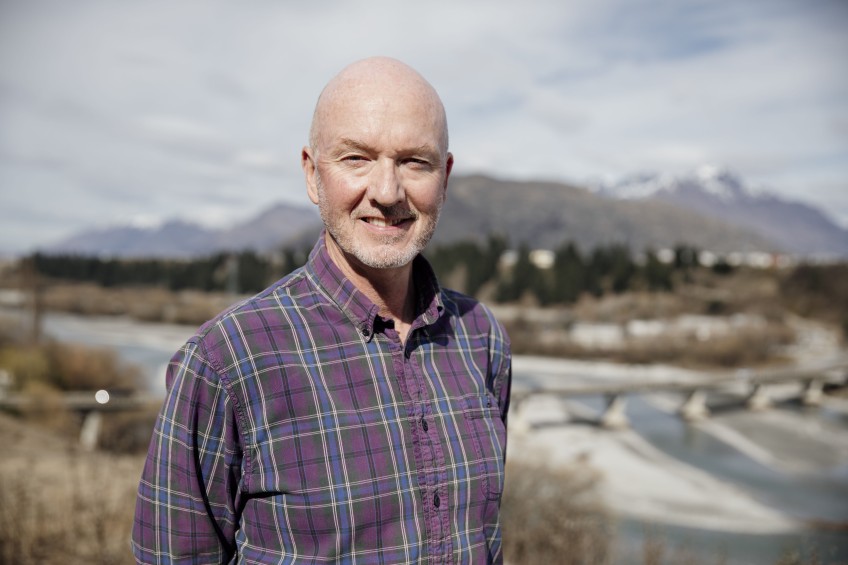 Mayoral runner-up Jon Mitchell isn't calling it a day on his campaign just yet.

"It's only a preliminary result, and I'm happy to sit back and see what occurs given that there's still votes in transit and some more to count, and then special votes as well.

Mr Lewers knows something about playing the waiting game - at the last elections he tied for votes with another candidate, and his spot on the council was confirmed via a coin-toss decision.

Mr Mitchell says if Mr Lewers is ultimately successful again this time around he has no clear mandate from the electorate.

"I have reservations about Glyn as representing the status quo, and that's clearly not what the community wanted because the majority of votes went to two candidates who stood for change."

"Some really good councillors have been elected, which is great and I think that bodes well," Mr Mitchell says.

"As I've said through the campaign, what the council needs is real leadership. And I think that's what I offered.

"The community, at this stage with the preliminary results, have someone as the mayor that has the largest number of votes, but who doesn't represent that kind of change management leadership necessary.

"I hope the council will bring that change, because our community's really need it.

"It's going to be a challenge for the next for the new council and for Glyn to deliver on that."

He's "really happy" with the campaign that he ran with his team, he says.

"We've achieved a lot, we kept it entirely positive, despite attempts by some to suggest otherwise."

Fellow mayoral candidate Neeta Shetty has something of a consolation prize - she's secured a seat around the council table having been successful in her bid to represent voters on the Arrowtown-Kawarau Ward.

However, Mr Mitchell and Mr Lewers, as well as third-polling mayoral candidate Olivia Wensley, were only vying for the top position.

"Who knows what would have happened if either Glyn or I had run as councillors as well," Mr Mitchell says.

Speaking to Crux after hearing the results, Ms Wensley says she offers her congratulations to all the successful candidates.

"It's been great spending the last few months getting to know so many people in the community.

"I look forward to working on some of the exciting opportunities which have come up through the campaign."