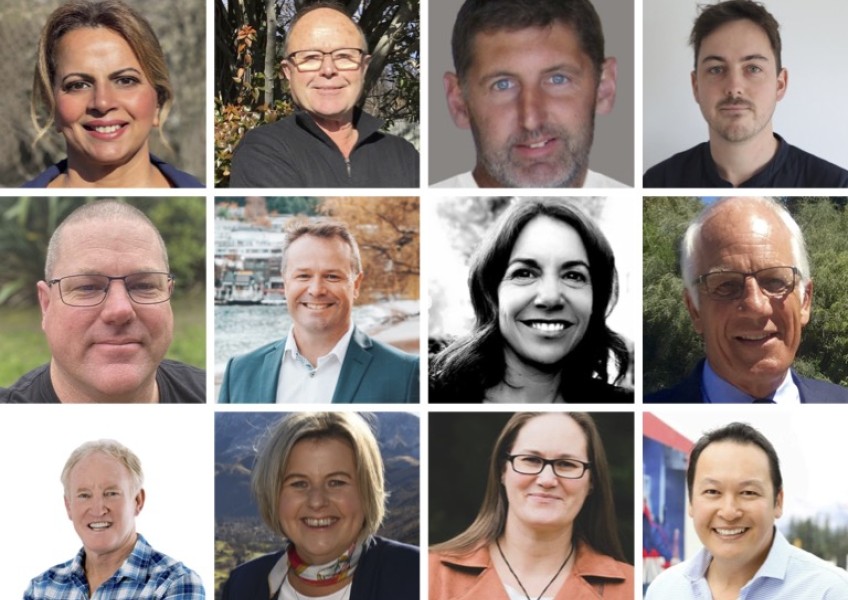 More than 10,000 residents and ratepayers in the Queenstown Lakes District have had a say in deciding who'll represent them for the next three years.

And with the bulk of votes counted, Glyn Lewers has been elected to replace outgoing Jim Boult as the district's mayor.

Mr Lewers was elected as a first-time councillor at the last local elections, claiming his spot around the decision-making table after an infamous coin toss due to tying with another ward candidate.

Although unsuccessful with her mayoralty bid Ms Shetty will join Mr Lewers on the council representing the Arrowtown-Kawarau ward, where she's received 1,282 of votes. She's joined by incumbent councillor Craig (Ferg) Ferguson, with 2,148 votes, and first-timer Lisa Guy, with 1,577 votes.

In neighbouring Queenstown-Whakatipu ward, incumbent councillors Esther Whitehead, with 1,623 votes, and Niki Gladding, with 1,358 votes, will be joined by iFly director Matt Wong, with 1,944 votes, and engineer Gavin Bartlett, with 1,446 votes.

Over the Crown Range, voters have returned Quentin Smith, with 2,967 votes, to the council, and joining him representing the Wānaka-Upper Clutha ward are Barry Bruce, with 2,224 votes, Lyal Cocks, with 2,069 votes, and Cody Tucker, with 1,931 votes.

There's some new faces on the Wānaka-Upper Clutha Community Board - Simon Telfer, with 2,740 votes, John Wellington, with 1,814 votes, and Linda Joll, with 1,652 votes, will join incumbent board member Chris Hadfield, with 2,060 votes.

The results are based on a count of approximately 90 percent of returned votes.

In a statement, a spokesperson for the QLDC says the results exclude any votes in transit to the processing centre and special votes.

The outcome of these elections may change once all votes have been counted, the spokesperson says.