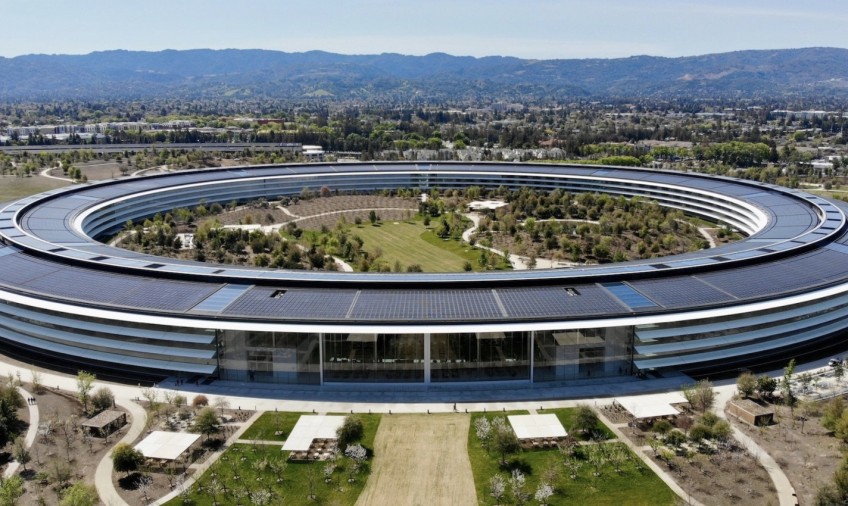 Patrick Dodson: Q'town can become anything we want it to be

Commentary: Patrick Dodson is the local author of many books, none of which have anything to do with recovering from a global pandemic - except perhaps his cookbook, The Kitchen Sink, which talks about making a celebration out of whatever you have left in the pantry.

Like many people in the region I’ve recently seen my tourist related income vanish faster than you could say “what happened to Chinese New Year”? Over the last few weeks the medium to long-term outlook for tourism in Queenstown went from gangbusters (and our investment in that notion) to maybe few Aucklanders looking for a break? 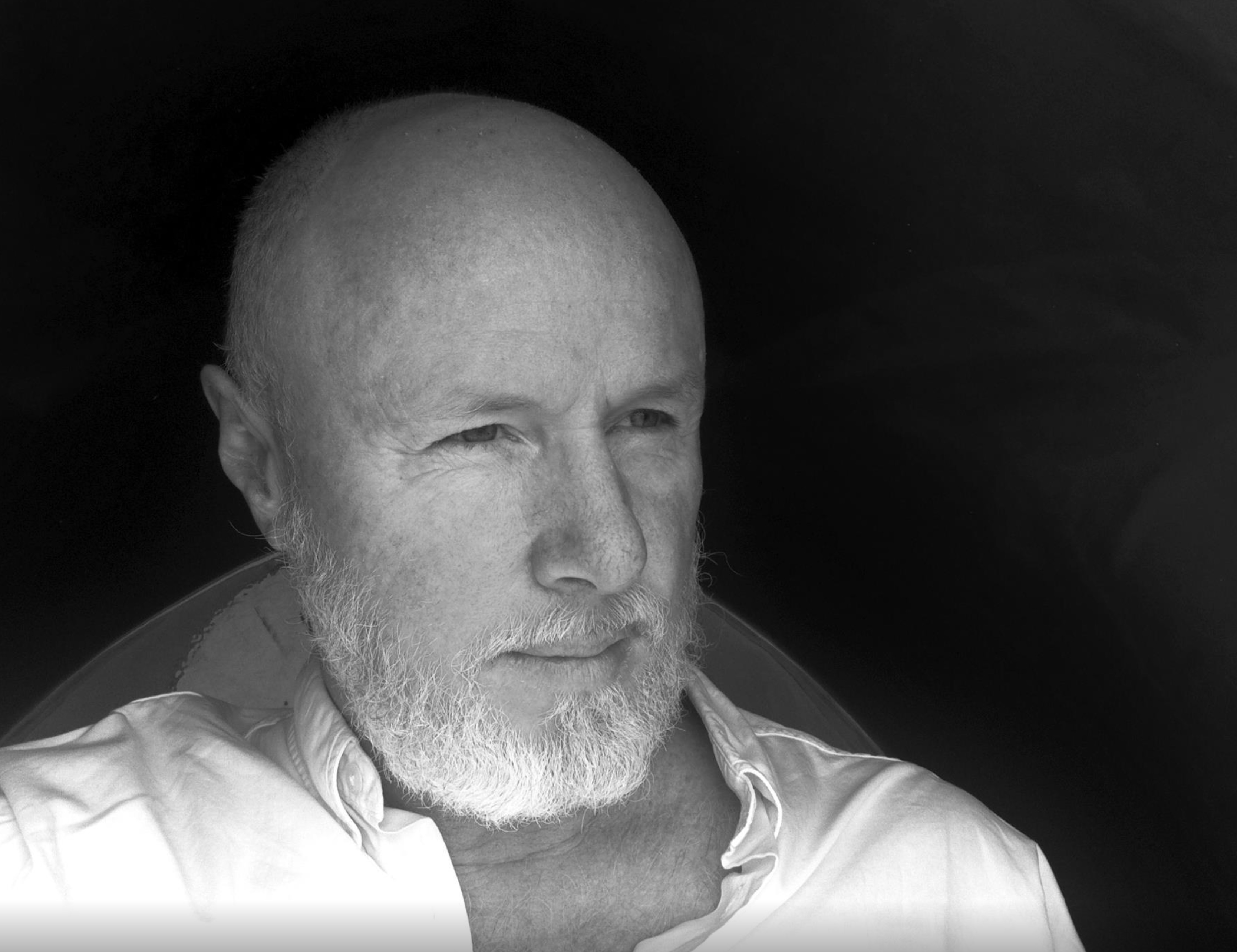 And just like that, all those voices calling for a diversified economy set in like a nuclear winter. Fortunately for me though, the first stage of grief and loss is shock - a gift of biology which places the body in a kind of stasis to keep all the central functions going when the overall reality of the situation might otherwise encourage a total shut-down. During this numbed hiatus, a fella can dream as much as he likes and so before the mortgage collapses and the Tesla gets towed away I’m imagining a Queenstown of the future.

Hopefully, the near future, because no one wants to move into denial, anger and bargaining!

An optimistic glimpse (thank you espresso) around the world can reveal a lot in troubled times. The ability to re-envisage your own home town by looking at other towns that have successfully diversified is one of those strange gifts in crisis - where the sudden loss of seemingly everything leaves nothing but room for fresh perspectives. For instance, my dazed self now recalls the city of Pasadena, California -  Home of Trader Joe’s (a now ubiquitous American grocery market akin to our own dear Raeward Fresh - times 508 stores across 50 states) and the Rose Bowl (a premier sports stadium in the country). 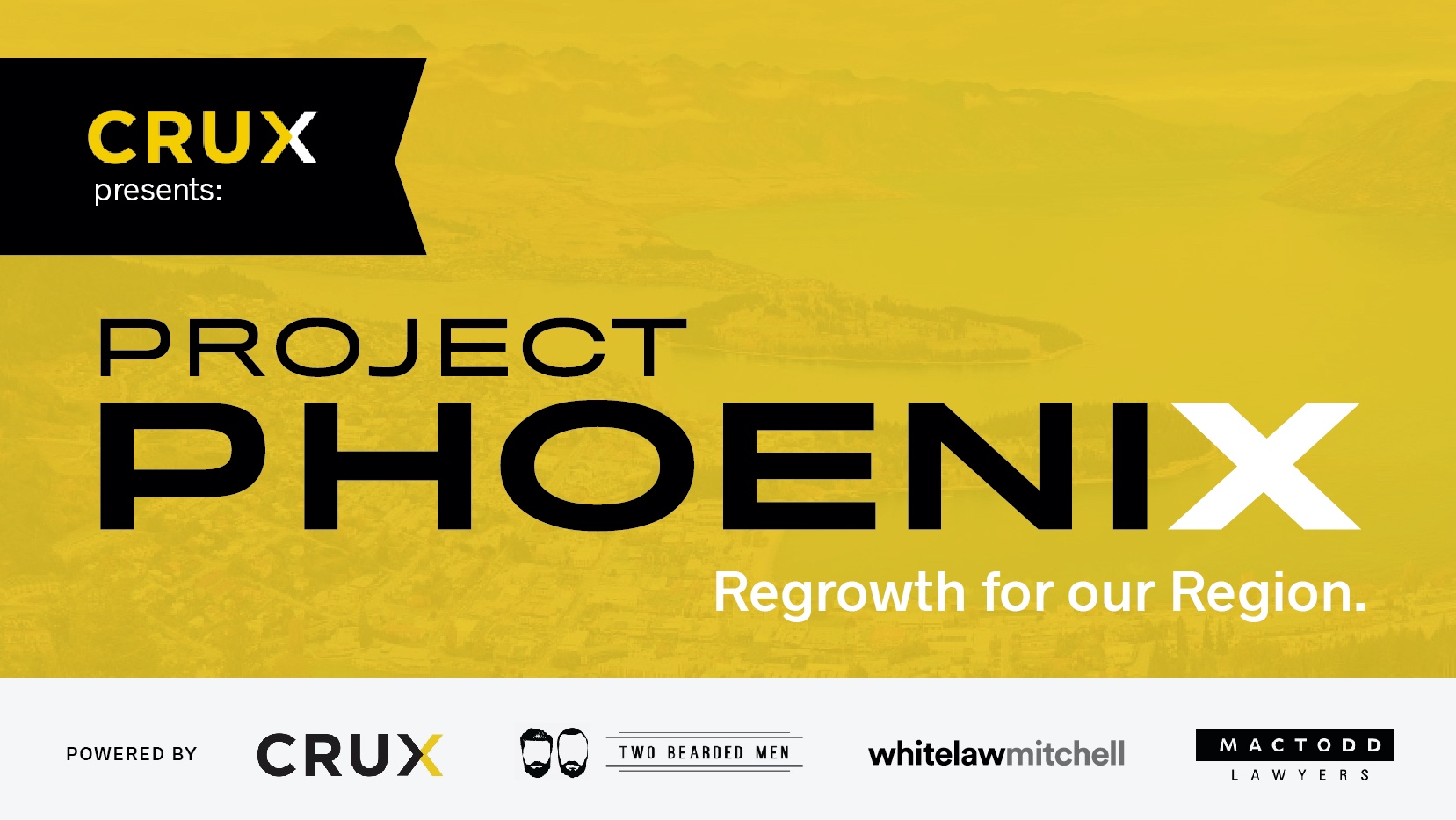 Feeling inspired about our possible futures? Play your part in Project Phoenix

Pasadena is also home to the ArtCenter College of Design, arguably the best place in the world to study design and in particular, automobile design. Ford, VW, Toyota and GM send scouts each year to this private college’s Transportation Design program looking for the worlds brightest new talent to recruit. Why Pasadena and not NYC or Berlin? Because in 1930 an advertising guy named Edward “Tink” Adams had a vision to teach real-world skills to artists / designers and chose downtown LA and then Pasadena to run the school. Hmmm.

Looking further afield I can see a number of other cities around the world where similar world-class institutions (business and education) exist in unexpected locations. Microsoft enlivens Redmond in Washington State largely because Bill Gates grew up around and used the computer lab across the lake at the University of Washington.

Down the road in Palo Alto, CA. Microsoft’s biggest competitor Apple Computer grew the largest company in the world (current market cap is over one trillion $USD) in the same area Steve Jobs happened to grow up in. One of Apple’s early lead industrial design partners - Frog Design - gained international acclaim from a small town in Germany I used to live in (Altensteig, pop 10,000), because its founder Hartmut Esslinger chose to live in a small Black Forest village.

The German town of Altensteig

I could go on and on, believe me, I have the time.

What I’ve noticed about places that thrive in their innovation and diversity, is that there isn’t necessarily anything intrinsic or endemic to the location that would lend to or even point at it’s obvious success. Quite the opposite seems to be the case.

Most of those places that get stuck in their own milieu tend to do so because they rely on the area’s most obvious resources and aren’t either lucky enough to have Steve Jobs be born there or smart enough to ask someone like Steve to come and live there. So aside from the pure serendipity of the matter, is there anything that can be observed in how a town can outgrow its own natural resources or extend their hand into other domains?

The simple answer to that question oddly remains, “if you build it, they will come”. What seems to happen more often than not is that someone simply calls out the thing, builds it and it goes from there. Where they do it seems to matter much less than to why they do it. Which if true, means we could do the same thing anywhere, like Queenstown.

For instance, I have four ideas about the future of Queenstown which I’ll place in this framework - the framework being (vision + will = innovation) x (community) = economic diversity). Which is what I’ve been saying right? I don’t know, I can only hear my own voice in lockdown. Anyway:

Idea No.1 - The Queenstown Culinary Institute.

Like the Culinary Institute of America in Napa Valley, this idea is a no brainer, and literally could be done anywhere there is food and people who are hungry. But if you place it in Queenstown, with the amazing people that are already here, then you up the ante and make this destination a game changer.

For instance, we have chefs at Millbrook who are already rethinking how food is delivered from the farm to table in terms of sustainable packaging, or none at all. We have chefs at Matakauri who create a new menu every day of the year and know Otago ingredients like the back of their hand with stunning techniques to match. We have people in the community concerned about food scarcity in the nation and food waste inherent in the system. What if a gaggle of these folks joined forces and created a premiere institute for the southern hemisphere highlighting the best NZ has to offer in food technique, technology and education?

From stem cell treatments to outstanding physiology and osteology, we already have a diverse crew of people looking at bits of this puzzle. There are towns in Switzerland that have diversified their resort options by becoming healing centres that tap into the natural beauty bit, but I don’t know of any place around the world that integrates the bigger picture.

Imagine combining Queenstown’s natural beauty and its Maori heritage as a place of renewal and healing with cutting edge assessment, healing and rehabilitation strategies and perfectly designed health products all in one place. Again, like the institute above, this requires a commitment to cross-pollinating ideas and services to create a platform (including education I hope - way of the future) for others to come and learn from, practice with.

Where’s my coffee? Okay, next:

There are only two decent game companies in NZ. One in Auckland and one in Dunedin? Why? Who knows given that NZ is packed with creative story-tellers raised on apps, games, sims and hokey pokey. Most game companies are formed around a seminal game idea that then grows into a company. Meh. What about an environment that promotes simulation in general and fosters offshoots into medical imaging, business modelling, film and story-telling, and, of course, games/apps.

There is nothing like this in the world, where the ed/company environment constantly draws great talent from around the country - and later the world - then spins off heaps of great teams that delve into the future of AI as it pertains to these fields. Why not in Queenstown?

Idea No.4 - The ultimate Bike Shop

Like a choose your own adventure, you can replace “Bike Shop” with any other thing you like, or rather, you know about really well. The basic idea here is to make the stuff we know the most about. And by manufacturing, I mean vertically integrating with the nation and world in such a way that we capitalise on our deep knowledge of, in this instance, bicycles. Mountain, trail, street, E, you name it, we know about it.

How about we take that knowledge and start a design centre like the Specialized crew did in the small town of Cham, Switzerland (pop 14,259) for their U.S. parent company who now make some of the best gear in the world. Only instead of being an outsourced hub, Queenstown becomes an outstanding bike design centre which envisions and builds bikes with components designed here and built wherever suits, and then are assembled and tested and marketed right back here. We have good universities churning out innovative engineers.

We have great designers with mean skills. We have outstanding riders and experts in both the techniques and in sales. Imagine a place where all these people converge and collaborate. Man oh man!

The future of this town does not depend on the weather or the storms that come with it. We all know this. The ride has been fun (mostly, not missing the traffic) but now it’s time to get off the rollercoaster and go back to school, meaning, the drawing board. But yes, school too because I really believe that forming education centres around themes like those mentioned above is the key to our diversity and longevity. How we then spin off businesses (service and products) will then speak to our true resilience, creativity and the ultimate ability to call ourselves a community.

If you want to learn more about Patrick Dodson, here is his 2016 contribution to TEDx Queenstown. 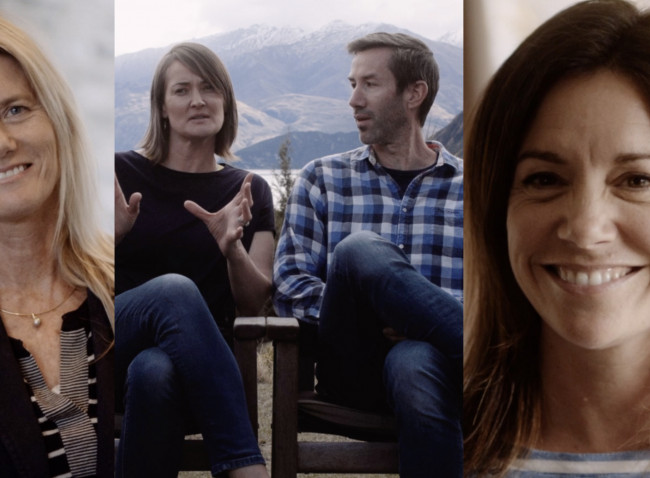 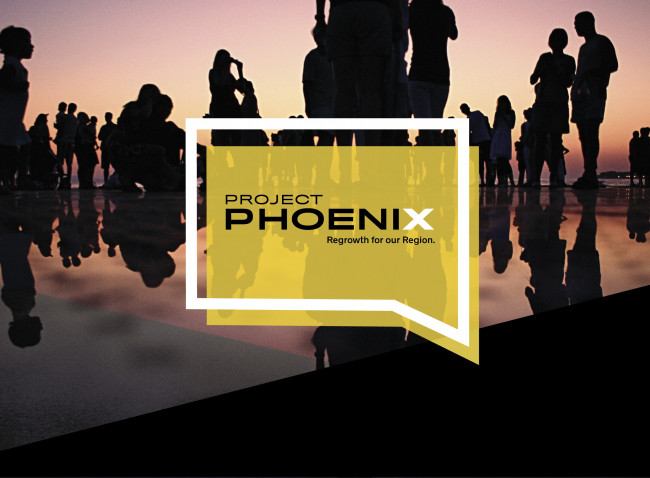 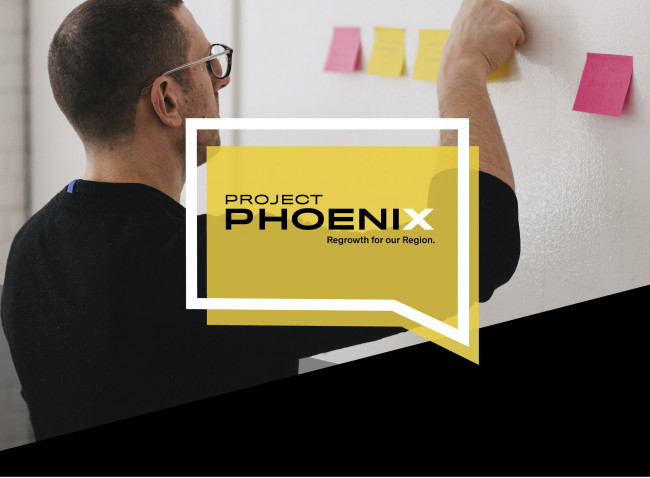