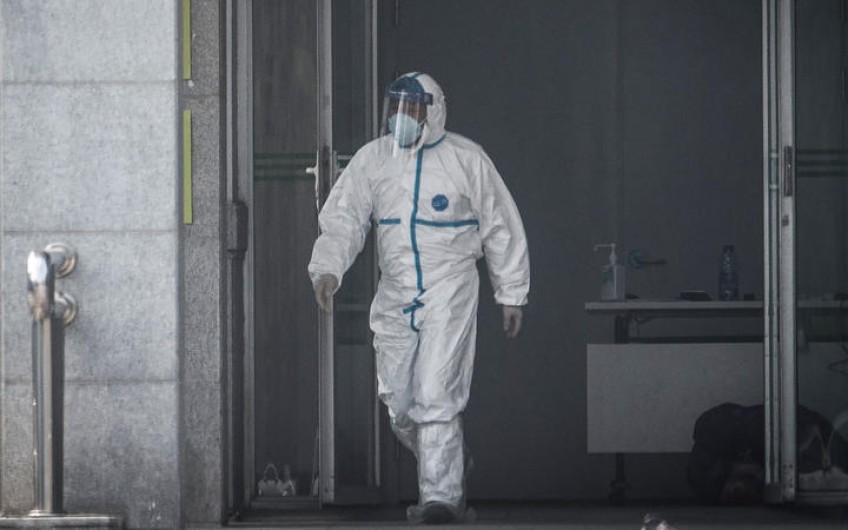 New Zealand health authorities are following up reports of a person with coronavirus in Queenstown.

The novel coronavirus, known as 2019-nCoV, has infected 2800 people and killed at least 80 in China. The outbreak is believed to have emerged late last year from illegally traded wildlife at an animal market in Wuhan, Hubei.

A small number of cases linked to people who travelled from Wuhan have been confirmed in more than 10 countries, including Australia, Thailand, France, Japan and the United States where authorities said they had 110 people under investigation in 26 states.

Director-General of Health Ashley Bloomfield told Morning Report local health authorities are following up reports of a person with coronavirus in Queenstown.

The Ministry of Health had heard "through the grapevine" about the case but there was no confirmation.

Dr Bloomfield said a throat swab could be taken and sent to Melbourne for testing if deemed necessary by health professionals.

"We've got a really well-developed protocol and case definition for anyone who may be a possible or suspected case ... so any clinician or public health unit staff member who is checking someone to see if they may be a case will be following that protocol."

He said any results from samples sent to Australia could be expected within days.

"We're using the lab there at the moment and working towards being able to do the test onshore here later this week."

He said there was no confirmation either on whether the person was a tourist but they had been staying at a hotel.

The Rees Hotel in Queenstown posted to their Facebook page saying they had received rumours that there was an outbreak of coronavirus at their hotel.

"Please note that these rumours are unfounded and untrue as there has been no outbreak of the virus in New Zealand," they said.