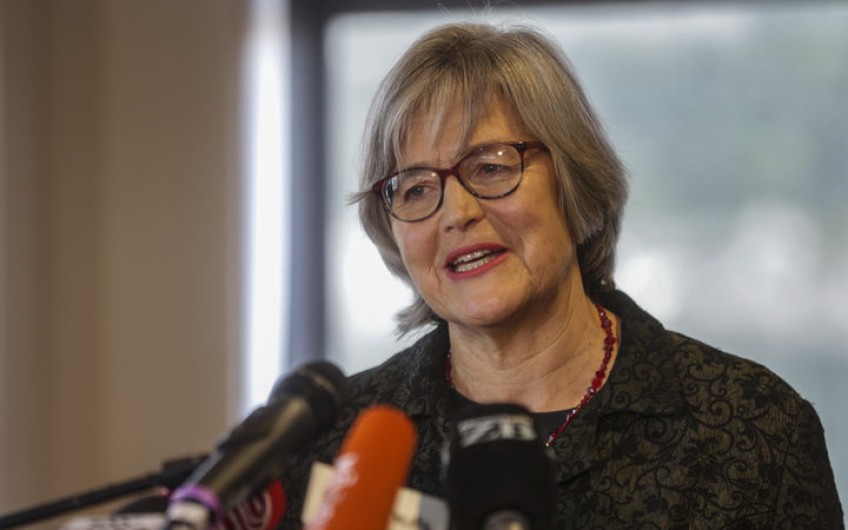 West Coast iwi are backing a call by Mayor of Westland, Bruce Smith, to disband the West Coast Conservation Board, because it is stacked with conservationists.

Te Rūnanga o Ngāti Waewae and Te Rūnanga o Makaawhio together as Poutini Ngāi Tahu are calling on Minister of Conservation Eugenie Sage to review the current board line-up.

Last week, Mr Smith called for the board to be disbanded, saying it historically had been "balanced" with representatives from industry on the Coast. However, he said that was no longer the case with the current appointees.

In a joint statement this morning, iwi chairmen Francois Tumahai and Paul Madgwick said iwi were dismayed at the calls of conservation groups to 'lock down' land on the Coast, including the Waitaha River catchment.

"Poutini Ngāi Tahu have rangatiratanga over the West Coast and are therefore kaitiaki," the iwi chairs said.

"We have been growing more and more concerned with the presence of conservationists on the board who do not have an understanding of our iwi and how our community works.

"These interest groups do not have the mandate of kaitiakitanga."

Conservation Board chairman Keith Morfett said the board had 11 members, four of whom were appointed under a National government; and two had come in as iwi reps.

Ms Sage said Mr Smith's attack on the work done by the West Coast Conservation Board was irresponsible and misplaced.

rather than with me directly," Ms Sage said.

"The decision on the Waitaha River hydro scheme was made by government not made by the Tai Poutini Conservation Board."

The minister also dismissed the call for a review of the board's membership.

"I continue to support the valuable work and role of the Tai Poutini-West Coast Conservation Board in carrying out their functions under the Conservation Act," she said.

Local Democracy Reporting is a public interest news service supported by RNZ, the Newspaper Publishers' Association and NZ On Air.