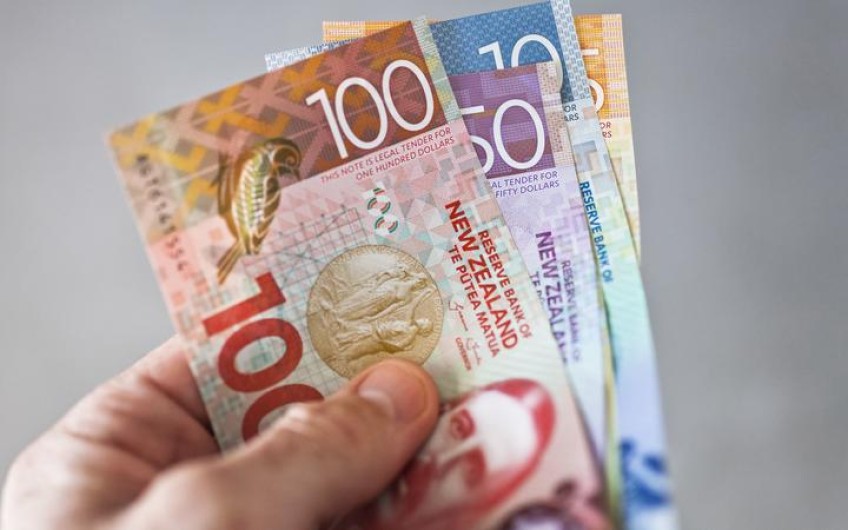 The number of official complaints about the government's wage subsidy scheme have skyrocketed, with 800 being laid in the space of just nine days.

Of those, the Labour Inspectorate says nine involve fraud, a number it expects to grow in the coming weeks.

A worker, who has asked not to be identified, says she was originally told by her employer she would be kept on and given the wage subsidy. The scheme has so far paid out more than $7 billion meant for workers around the country.

But a few days later the story changed and she was told she would instead need to use up her annual leave.

The woman, who had worked for her employer for several years, questioned if this was right.

"He was saying like 'if I'm not going to agree with his offer, I have another option, I can just make you redundant'. I was shocked," he said.

A scan of the Ministry of Social Development's register of employers, showed her boss was still nevertheless claiming the money on her behalf.

She hoped her boss would do the right thing and pay the money back.

In the meantime, she had to work out how she was going to get by in lockdown, where her ability to find another job was severely hampered.

"It's good that I have some savings that I can use now, but I'm also paying a mortgage and also [money for] food. My savings are not forever and I understand that, like in one to three weeks before I get work and start to get some money, I need to somehow get through this period."

The woman laid a complaint on a Council of Trade Unions website dedicated to Covid 19 employment problems, that pre-dated the official one set up by MSD.

Union secretary, Melissa Ansell-Bridges, said they were now trying to establish exactly how many of the staggering 2100 complaints they had received so far, mirrored the situation faced by Jane.

"So about a third of the the problems have been to do with leave and that's people often being forced to take annual leave, redundancies being progressed improperly, so proper consultation not happening. We've also seen health and safety concerns."

There was no excuse for employers applying for the subsidy and then making a worker redundant, she said.

"There's a lot of businesses who are in difficult positions currently. But that's also true for a lot of working people and I think applying for the money and not passing it on to the people who it's intended for, is really not in keeping with the spirit of you know, being kind to each other and getting through this together."

The head of the Employers' and Manufacturers' Association, Brett O'Riley, said employers could be forgiven for finding the rules a little hard to understand at times. But he warned employers who decided to pocket money that was intended for their employee that they faced an audit and would be found out.

"They should get some good employment relations advice, and I think they should expect that they'll get audited.

"It's been very clear that the scheme is designed for a particular purpose. And so if any employers have decided not to pass that on to an employee, they should be prepared to face the scrutiny of an audit."

O'Riley said the wage subsidy was not the only help out there, and that the government's commitment to providing a guarantee for bank loans would also play a part in keeping employers afloat.