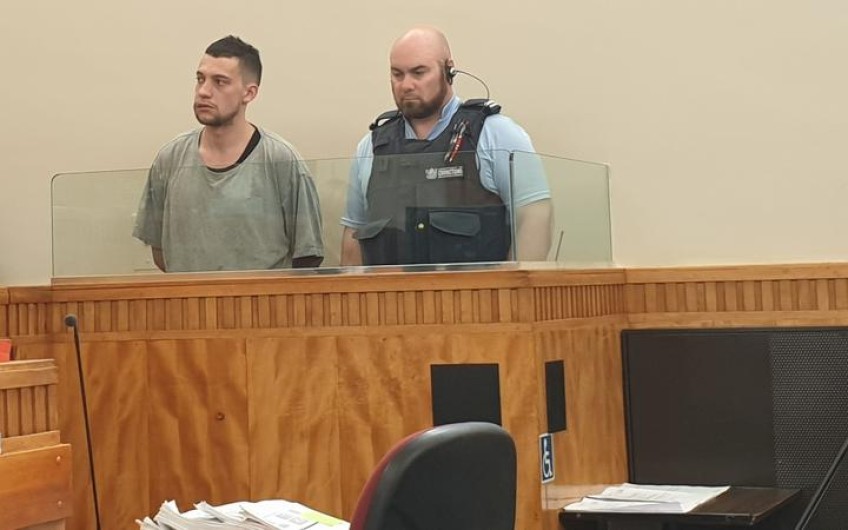 A Southland man who stole two Glock pistols and a police patrol car has been sentenced to more than three years in prison.

Hori Gemmell was arrested near Gore in August last year after more than 30 hours on the run.

Gemmell was in breach of his release conditions when he attempted to drive away from police and rammed the patrol car before fleeing on foot shortly before midnight on 14 August.

The 24-year-old returned and stole the police car, ramming another police car before stealing two Glock pistols from the car's gun safe.

She also disqualified him from driving for more than two years.

Main Image: Hori Gemmell spent more than 30 hours on the run before being captured by police. Photo: RNZ / Tim Brown