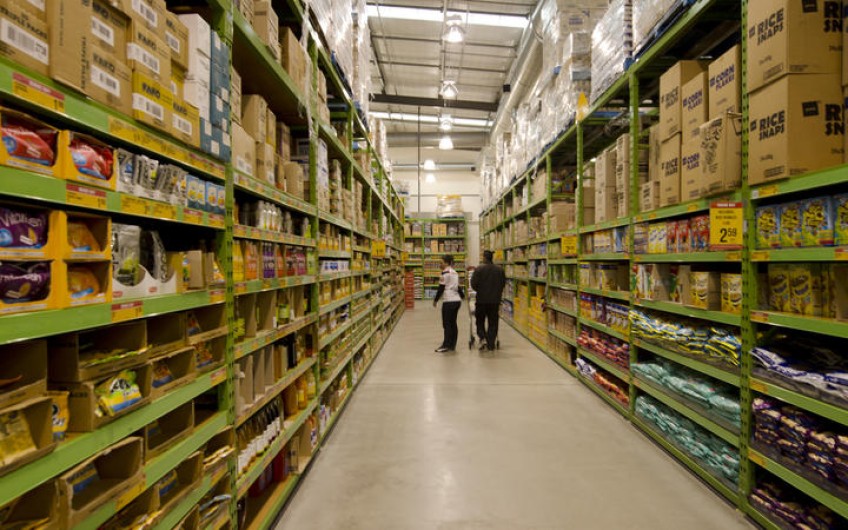 An inquiry into the supermarket duopoly is unpacking claims of dodgy pricing practices and poor treatment of suppliers who are too afraid to speak out. But some question whether it will make any difference to what we pay at the till.

The Commerce Commission is investigating a range of issues from prices, to the extent of competition - similar to its probe into petrol pricing.

"Ultimately we'll get an answer to the question of whether we're paying too much for our groceries," says Consumer NZ head Jon Duffy.

Today, Duffy explains to The Detail why the investigation into an industry that notches up sales of $22 billion a year is sorely needed.

"There's a whole lot of behaviour that we see in the supermarket sector that is indicative of markets where there's low competition. It’s not just that fruit and veges are really expensive, for example, it's also that the supermarkets can get away with quite shady discounting practices."

Consumer NZ's own surveys have found that shoppers are confused about prices, specials and loyalty cards, and how their data is used by supermarkets.

"The concern is that it is creating a two tier system. Those people who care about their privacy and don't want all of their intimate shopping records used for commercial purposes by the supermarket don't get cheap or cheaper groceries; those who are less concerned by that can access those discounts. We don't think it's necessarily fair," said Duffy.

He says the Commercial Commission will use its powers to compel supermarkets to open up about their "murky" pricing system and delve into the impact of a duopoly on customers and suppliers.

"Getting a supermarket contract can be make or break for a supplier, so if you're in an industry where you can only supply to one of two buyers and they do hold all the cards, you're willing to drop your margins pretty low, pretty close to break-even point to get through the door."

The Detail tried to get suppliers to explain how they get their products onto the shelf, how they are treated by the store owners, and to open up about the claims they’re afraid their product will be removed if they speak out.

Suppliers said no or ignored our calls, except one, who agreed to an interview, then postponed it, then didn't take our calls. Food and Grocery Council chief Katherine Rich had earlier warned RNZ it would not find a supplier who is prepared to speak because of fear of retribution.

She said some "rogue" store owners "never got the memo, and just make demands that are well beyond robust negotiations but of course no one can complain for fear of being deleted".

Duffy told The Detail he expected the investigation to also look into the supermarkets' power over the "real estate" in the stores themselves -  they not only acquire products from suppliers they compete directly against them with their own-brand products and they control where brands are placed on the shelves.

The lack of competition - the duopoly - is a problem, he said.

"It could be the cause of many of the things that we're worried about but we need a really deep look into this to be able to draw that thread conclusively."

Listen to the full episode here.