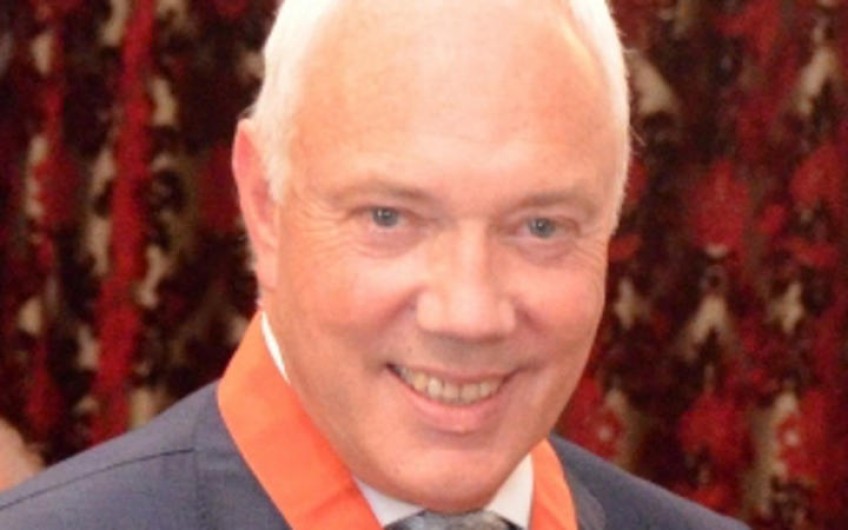 The former Christchurch mayor Sir Bob Parker has been moved to a long-term care facility after a heart attack in May followed by a series of strokes.

Sir Bob is in a wheelchair with limited movement on his left side.

He spent time in Burwood Hospital before moving to the long-term facility last week.

His long- time friend Bert Govan said Sir Bob's illness had come as a shock to family and friends.

"It's just the last thing that was expected, but I think they'll also be very proud of the way that Bob and Jo have dug deep, and are really working with the medical teams to give him the best chance of rehabilitation."