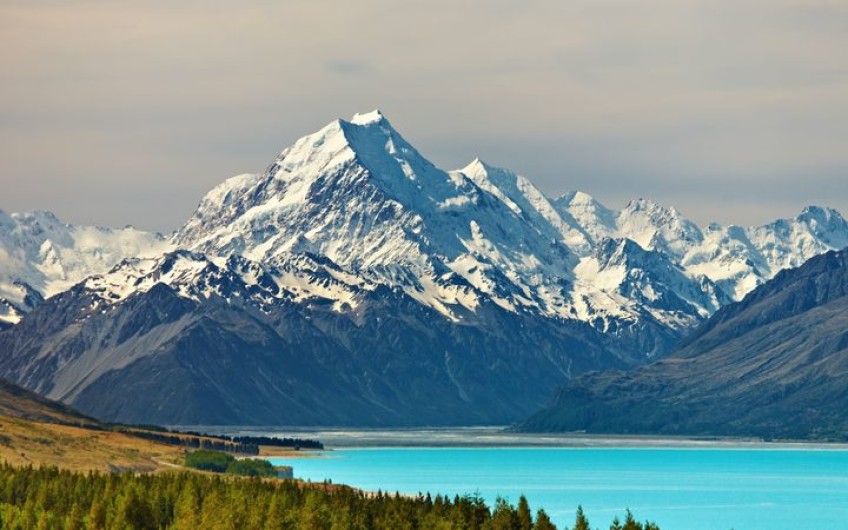 A series of fronts bringing wild weather is increasing the risk of avalanches this week.

The Avalanche Advisory has issued warnings for dangerous conditions for high alpine areas in Fiordland and Aoraki Mt Cook.

Both have alerts for heightened conditions in alpine areas, with the potential for avalanches as storm snow falls in Fiordland.

Nelson Lakes has an alert for a moderate risk for higher elevations.

This morning our radar shows rain for Manawatu and Whanganui and showers in southern Westland through to Stewart Island. A few lightning strikes around too. Find your forecast at https://t.co/Yjbq0jxdqz ^AJ pic.twitter.com/AChDN0wMP4

In the North Island, there's a heightened risk of avalanches for all elevations at Tongariro.

In August an avalanche hit a skiing party on Aoraki Mt Cook, triggering a helicopter rescue.

A guide was dragged hundreds of metres down the mountain by the avalanche, partially burying him, before the other skiiers were able to dig him free.

Metservice says the incoming front could also bring rainfall that reaches warning levels on Tuesday for the catchment areas of Otago and Canterbury lakes and rivers, Fiordland and Westland.