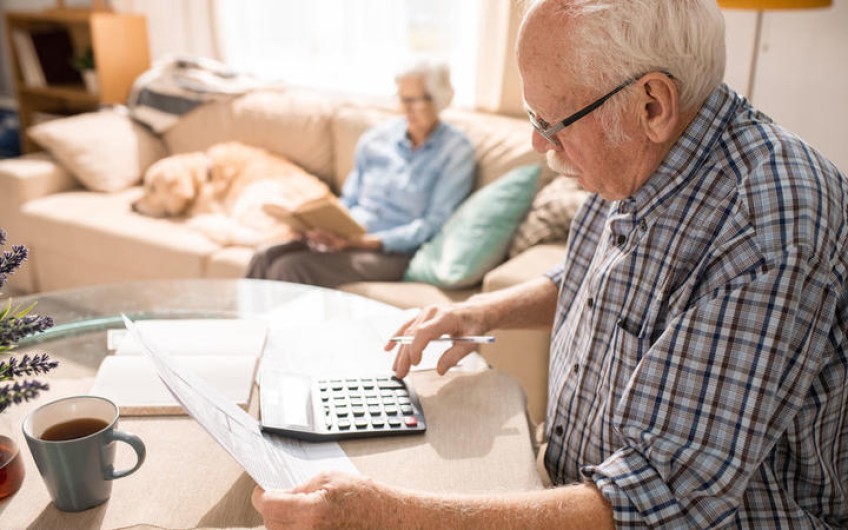 A consumer watchdog is calling for an overhaul of retirement village regulations to protect elderly residents from being ripped off.

Duffy said a major concern were contract terms that made residents responsible for the costs of electrical or plumbing repairs even though they had no ownership rights to their unit.

Many also faced significant financial losses when their unit was sold because they did not get any capital gains, despite paying towards the property's upkeep.

Consumer NZ head of research Jessica Wilson told Morning Report how payment for a place in a village worked.

"When you move into a retirement village you buy a licence to occupy. This gives you the right to live in the unit, but you don't own it. You have got no ownership rights in the property or the chattels, they all belong to the operator.

"You pay a fee to buy your licence ... you also pay a weekly fee while you are there to meet ongoing costs and when you leave there is something called an exit fee that's charged - that can range from 20 to 30 percent of your licence fee.

"What we found in our review of contracts is that some of them make residents liable for repairs to appliances and other items in their unit, even though they don't own them.

"We think it raises issues under the Fair Trading Act, we also think it conflicts with the rights consumers ordinarily enjoy under the Consumer Guarantees Act to enjoy services of a reasonable standard."

Retirement Villages Association chief executive John Collyns told Morning Report 45,000 New Zealanders lived in the villages across the country - "so we must be doing an awful lot right".

As for things that broke, he said: "In our view, it is essential the contracts are clear about who pays for what, whether the operator pays or the resident pays, and what that boundary is.

"If the contracts are not clear and doubt lies with the resident, then the operator has to pay."

Potential residents were required by law to have legal advice to look at the contract before they moved in, Collyns said.

"That's the time when we explain what the resident is liable for, so none of this should come as a surprise."

Wilson said a survey showed 63 percent of retirement village residents were unhappy their agreement did not provide any capital gain.

"We think there are many ways the operators are already being compensated, there needs to be more fairness built into these contracts."

Collyns said the retirement village model in New Zealand was flexible and "if a resident wants to move to a village which shares capital gain they can do so".

"Villages do offer capital gain so a resident just needs to ask that question. Villages ... are far more than just the villas and apartments in which a resident lives.

"They get unlimited access to resort-standard facilities like community centres, libraries, gyms, swimming pools, bowling greens, snooker rooms, cafes, cinemas and so on and so on - and all of these things need to be paid for and the villages need to be maintained, and the capital gains are put to all of these purposes."

Collyns said there were some aspects of the law regulating the retirement village industry that could be addressed, but "by and large we think the law is fair".

Consumer NZ will provide its findings to the retirement commissioner.

Retirement Commissioner Jane Wrightson said her office will consider the Consumer NZ report alongside her office's white paper on the sector.